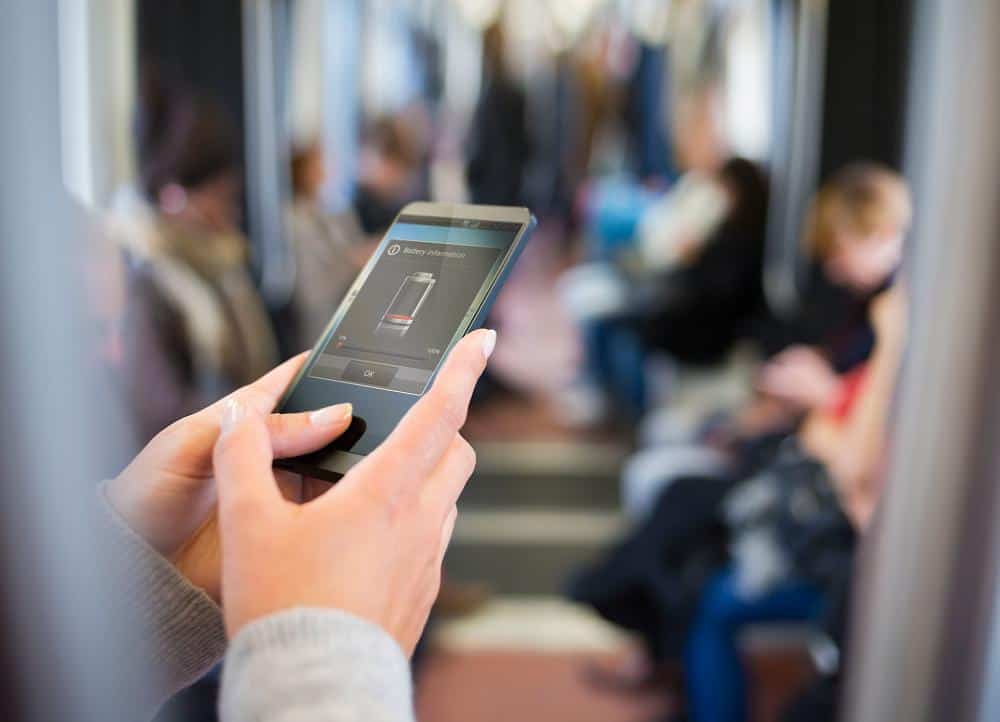 With smartphones being so popular these days, there are no doubt a chunk of apps we regard as our favorites and use on a daily basis. Every smartphone user likely has their favorite apps. Some of those apps though could be the source of our smartphone's heaviest portion of battery drain, while also causing your phone to have sluggish performance. Most current devices come with more than enough RAM to handle the multitasking we probably all do on a daily basis, but even then things can still feel a bit bogged down from time to time.

In AVG's latest Android app performance report they detail some of the biggest battery drainers and resource consumers on our device, and the conclusion is that games, music, and shopping apps are the types of apps that tend to hog the most resources and drain the most battery. When it comes to their top 10 for most performance impacting applications, Facebook comes in at number 1 which probably doesn't surprise anyone. The top 10 list continues with Facebook being followed up by Spotify, Instagram, Path, Amazon for Android, Samsung's WatchOn Video app, BBM, LINE, 8 Ball Pool, and finally Daily Mail Online at number 10. When it comes to the top 10 battery drainers, a couple of them are the same as those on the list for performance impact, but not exactly in the same spot. AVG also splits them up into two different categories, those run at startup and those run by the user.

According to AVG's report, Beaming Service for Samsung ranked as the number one battery draining application on Android, followed up by Samsung's Security and Policy Updates app at number 2, then Facebook, Waze, Vault-Hide, Path, Candy Camera, magicApp, Al-Moazin Lite(prayer times), and finally WhatsApp rounding out the list. AVG also found Facebook to be the top resource consuming app overall, with Spotify being a close second. They also note that Netflix used to be the app that impacted device performance the most, but a November 2014 update of the application caused it to drop off the list entirely. Apps run by the user that drain the most battery are slightly different from those listed above which run at startup when the user powers on their device. According to AVG, Samsung's WatchOn video app drains the most battery for apps run by the user, followed by OLX Free Classifieds, Telstra, Spotify, Amazon for Android, Retrica, TrueCaller-Caller ID Block, LINE, Amazon Kindle, and the WalMart app.

Those apps that eat up device storage are a different story, although once again, a few of them are the same as other lists. The top device storage hog app according to AVG's report is Tango Messenger, followed by Daily Mail Online, then Facebook, Spotify, LINE Camera, Instagram, Chrome, SoundCloud, 8 Ball Pool, and finally Vine rounds out the list. Oftentimes we may not think about some of the causes of why we're seeing a low battery or why our devices are running slower than normal, or why we have less storage than we figured. It usually boils down to applications eating up those resources, and simply paying a little more attention to what apps are using up can help to combat these issues. If you want more details on which apps are impacting your phone's performance, storage, and battery life, you can find the full report at the source below.