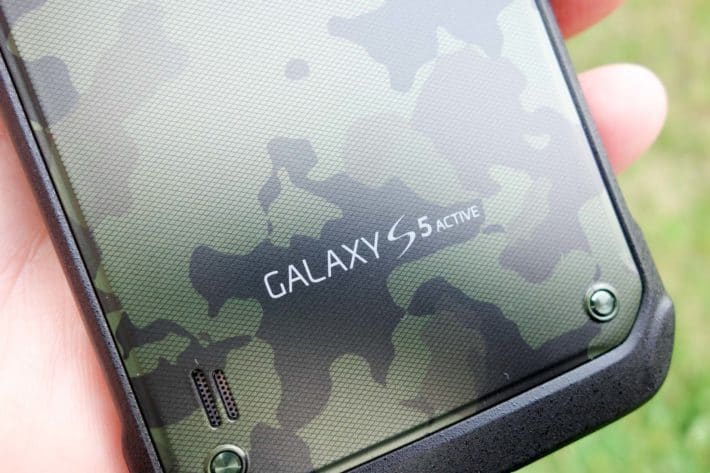 If you're on AT&T, and you own a Samsung Galaxy S5 Active, chances are you may have(or may not have)noticed that your carrier has pushed out a software update to you today. If you haven't noticed any software update notifications come through yet, before you get too excited you need to be aware that this isn't the software update to Android 5.0 Lollipop, however it is Android 4.4.4 Kit Kat which is likely the step that needs to be taken before AT&T is ready to push out the Android Lollipop software to subscribers.

AT&T already did this same process for the users who are on the original Samsung Galaxy S5 sometime in the last couple of weeks, so it isn't too surprising to see them taking the same steps with the Active model of the device, as it's essentially the same smartphone, albeit beefed up a little with better waterproof protection as well as better protection from drops and damage. The Samsung support page states that to initiate the update manually you must be connected to a WiFi network, after which users would proceed to enter settings and then scroll to the about phone section of the device and finally to software updates where they could tap the button to check for any software updates that are available. This is only the process for those who haven't received the notification popup in the status bar about the OTA update, and it's also possible that your device just hasn't received it yet since software updates are usually pushed out in phases.

There really isn't anything in the update it seems that will be changing the device in any way at the end user level, rather everything will be under the hood in the form of bug fixes and improvements, as well updates to the security of the device. We know this isn't Android 5.0 Lollipop and we know there isn't anything fun in this update to Android 4.4.4, but it likely is needed and it should improve the user experience. Lollipop should be just around the corner for both the Galaxy S5 and the Galaxy S5 Active so it's really boils down to a waiting game, and seeing how patient AT&T subscribers can be.