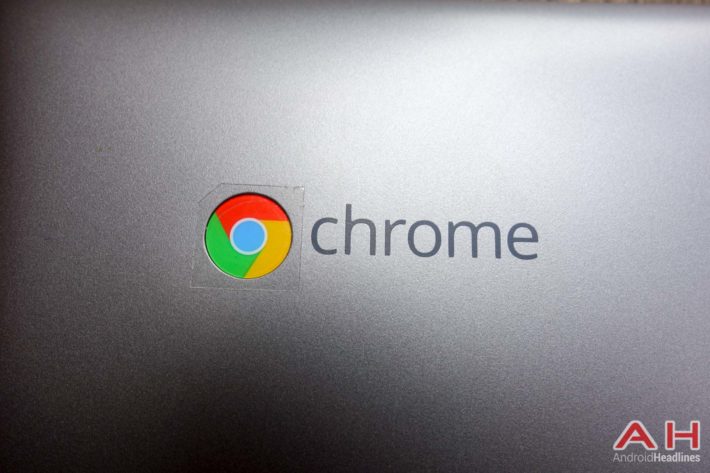 Google Play Music is easily one of the best services to come out of Google. Music brings people together, it inspires, it soothes the soul, it can help heal and on occasion it can even motivate the unmotivated. With Google Play Music Google has made it easy for us to feel all these things and have access to our library of tunes anywhere we go so long as we can sign into our Google accounts. With apps for the service available via Android, Mac, and Windows machines,(and of course Chromebooks)there's almost no place that we can't listen to any of the music that we either buy straight from the service or upload into the library ourselves. There was one drawback though, for users on ARM-based Chromebooks, they weren't able to upload their own music to their library from their ARM-based machines.

That ends today as Google's Fran§ois Beaufort has alerted the community that Chromebooks powered by ARM processors are now capable of uploading music into their libraries thanks to the updated Google Play Music for Chrome app. Chromebooks powered by Intel CPU's have had this capability for quite some time, as has pretty much any other platform. Adding your own tunes to your library is easier than you might think if you've never done it before. The first step as pointed out by Beaufort, is to make sure that the Google Play Music app has been downloaded from the Chrome Web Store.

The next couple of steps are even easier, as all you have to do is visit the webpage for Google Play Music, then click on the orange button to add music and you're on your way to having a larger library of songs from your Chromebook. Once the uploads are done, you will of course, be able to listen to these songs anywhere you can log into Play Music in the future. This makes Google Play Music even more useful to ARM powered Chromebooks users who are also subscribed to the All Access service, as they also have the ability to add thousands upon thousands of songs to their library straight from Google Play for a near limitless listening experience.