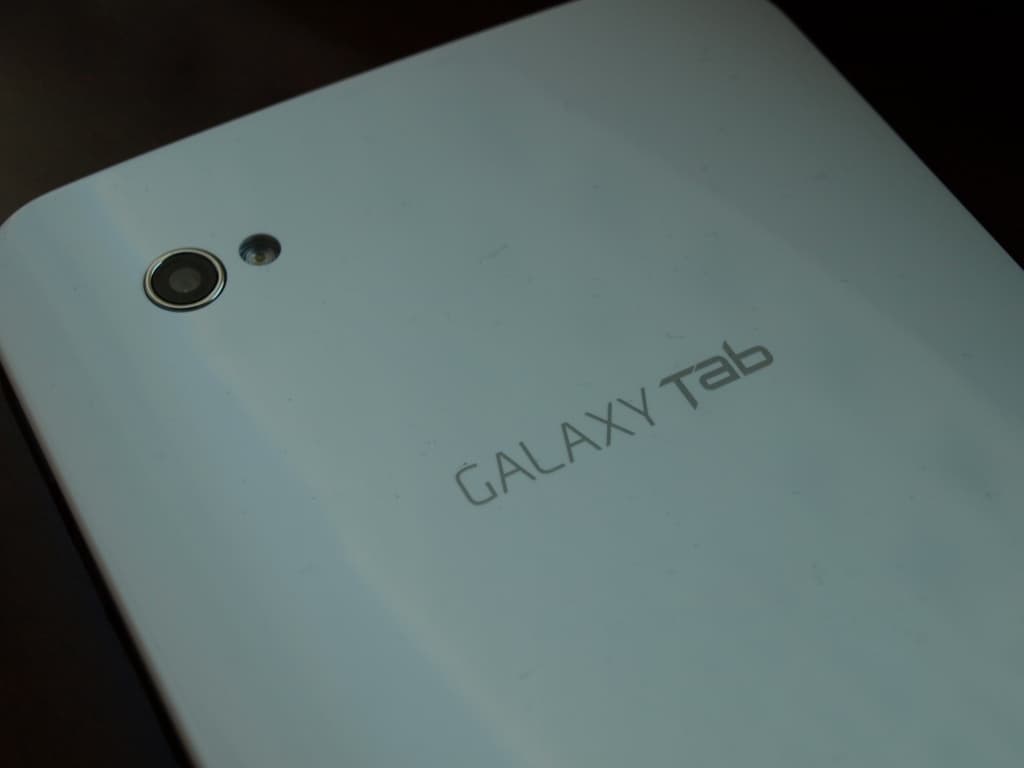 With MWC 2015 almost here, the number of new devices being revealed before launch seems to have only increased. Samsung, the South Korean smartphone giant, who is most likely to steal the spotlight this time around, with its new flagship, the Galaxy S6, seems to have more devices scheduled to be released, too. The latest to be revealed is the next Galaxy Tab. The FCC filing shows details about a Samsung tablet carrying the model number  SM-T239, with its rumored final name to be 'Samsung Galaxy Tab 4 Lite 7.0 LTE'. The name isn't what one would call exciting, but the device seems to have passed the FCC with clearance for all its radios, so let's just hope that Samsung settles on a more elegant name for the tablet. The released documents show that the tab measures 186.9 mm x 107.9 mm, with the display size being reported as 180 mm, diagonally.The tablet also sports a dual-band Wi-Fi a/b/g/n, and Bluetooth 4.0 LE. The cellular radios noted by the FCC in this tablet are quite a many, and include GSM 850 and 1900, WCDMA bands II and V and LTE Band 5, too.

The Galaxy Tab series has been getting upgrades regularly, and judging by the timing, there are high chances that this tablet is indeed a part of the Galaxy Tab lineup refresh for the year. The Galaxy Tab 4 8.0 has already been revealed, also through FCC filings. The tablet, model number SM-T333, was also spotted on GFXBench, running on a Snapdragon 410 chipset, and featuring an 8-inch HD display, 1.5 GB of RAM, 16 GB of storage, a 3-megapixel rear camera and a 1.2-megapixel front-facing camera. There also have been rumors about a 10.1-inch version of the Tab 4. However, that version, if it exists, hasn't seen much of a specification leak so far.

This FCC Filing revelation doesn't shed any lights on the specifications of this device, but we expect them to be quite similar to the SM-T333 specifications mentioned above. The availability, pricing and such, are yet unknown, but we hope to get the answers to all those questions at the MWC. Would you consider buying one of these tablets? Let us know in the comments. 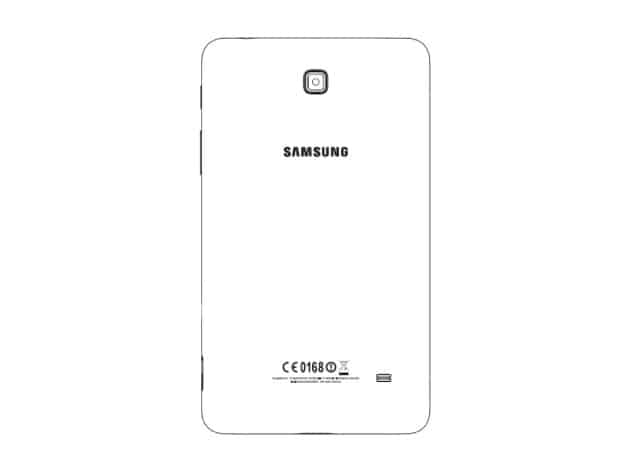