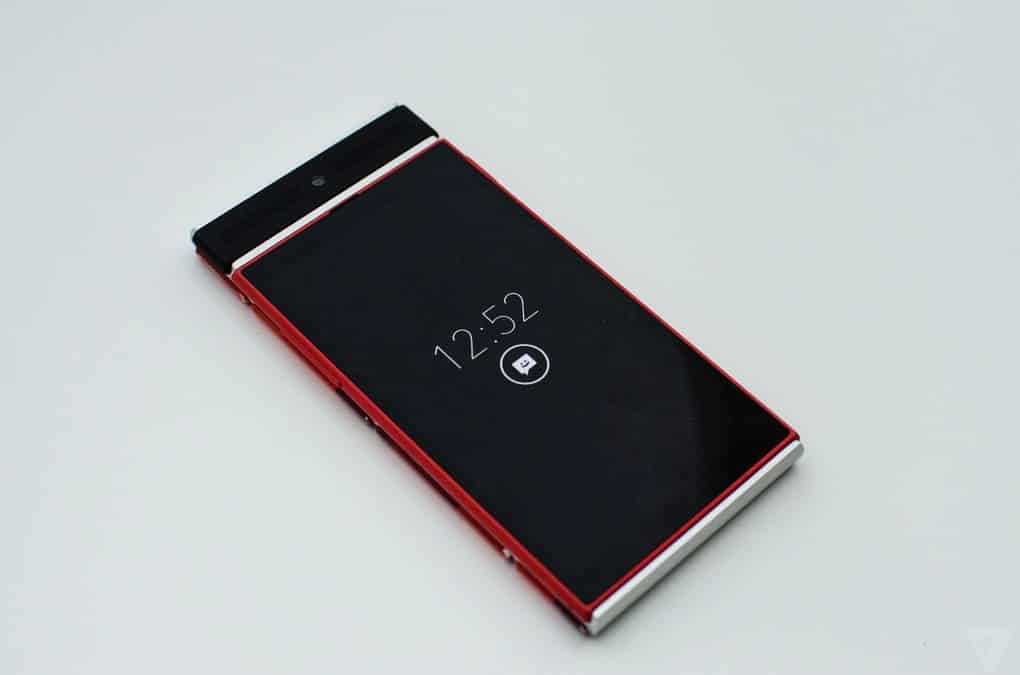 Project Ara is one of the more exciting things I've written about in a long time. This is not necessarily because it's going to result in handsets with eyeball breaking specification, but more because it should result in significant innovation on the hardware perspective. We'll no longer be condemned to wait for a given handset manufacturer to release a device with the features that we want but instead we'll be waiting for the component manufacturers (or a new cottage industry, module manufacturers) to integrate the latest hardware into an Ara-compatible unit, which we can buy and place in our handsets. Project Ara is due for a commercial release at the end of the year and whilst there's still much work that needs to be done, we've already seen prototype handsets being put through their paces. Linaro, a not-for-profit engineering organization, has been showing off some of their work associated with Project Ara including a number of the modules necessary.

They've talked about the changes needed within Android in order to allow the software to cope with the modularity of the hardware; you can watch ten minutes on the handset including it being put together in the clip at the bottom of this article. The clip goes into some of the engineering challenges facing the Ara team, which mostly concern getting the different components to play nicely with one another. Linaro discuss their partnership with Google and the need to implement changes within Android at at the kernel end of things – the greybus.

In order for Ara to succeed, hardware vendors need to collaborate in a similar vein to desktop computer component manufacturers. Batteries, modems, WiFi modules, processors, screens all need to cooperate with one another; the development community and Google are approach major manufacturers to try to address the issue. With Google's clout and know-how, I am confident that most of the component or module manufacturers will be keen to cooperate, but they're going to need to if Ara will succeed.

Going forwards, Ara has the power to unsettle the establishment. Our eyes are currently on the 2015 flagship announcements, which will likely start next months. For 2016, I don't expect we'll see so much of a difference as Ara will still likely be a niche product, but as the devices gain momentum we may see changes during the year. To our readers: are you excited by Project Ara and the opportunities? Will it change how you pick your next device? Let us know in the comments below.