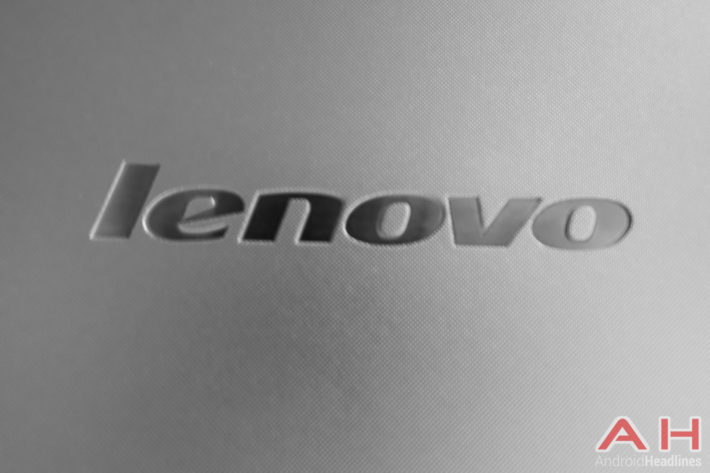 It seems like only a few hours ago when we brought you news of a number of Lenovo's new devices being prepared for Mobile World Congress, next month, and now we've seen news that there's another waiting in the wings, which is going to be the Lenovo Vibe Max. This joins the Vibe S1, Vibe X3, Vibe P1, Vibe P1 Pro and the Vibe Shot. It transpires that the Vibe Max is a large, powerful, flagship-grade device. It will come with a 6.0-inch display at QHD resolution, that being 1,440 by 2,560 pixels – similar specifications to the Motorola's Nexus 6. At this time, we don't know the specification of the processor other than it's described as "performance orientated." I would speculate that this likely means eight cores, 64-bit architecture and at least 3 GB of RAM.

Lenovo are also providing the Vibe Max with a stylus, called the "AnyPen." At the moment it's unclear what additional features the Vibe Max and AnyPen will have compared with the rest of the range nor how the stylus technology works. Other hardware features include a significant battery, at 4,000 mAh. It seems that Lenovo have decided that the best solution to the battery life issue is to provide a bigger electron fuel tank, rather than pursuing ever thinner and thinner devices. The Vibe Max is set to include a fingerprint sensor to improve device security and NFC. We don't know the amount of internal storage or if Lenovo have included a MicroSD card slot, nor any details of the cameras included on the handset.

It'll be interesting to see how the Lenovo Vibe Max sits alongside the Motorola Nexus 6, as Motorola is now owned by Lenovo. We don't know what screen technology the Vibe Max will use, if it'll have a LCD or if it will use an AMOLED panel as the Nexus 6 does. It has a larger battery and will likely use Lenovo's Android skin, so it's going to have a different look and feel and perhaps offer better battery life. We don't know launch dates, prices, network or market availability, but perhaps the Vibe Max will be introduced at a much lower price compared with the Nexus? We'll have to see what markets the Vibe Max is sold into. If it's available in your region, could you be tempted by the Vibe Max if the other hardware is comparable to the Nexus 6 and you were looking for a large, flagship device? Let us know your thoughts and observations in the comments below.