HTC One (M9) will get launched on March 1st, a couple of hours before Samsung’s Unpacked event aka Galaxy S6 launch event. All of this will take place in Barcelona, as part of MWC (Mobile World Congress), even though both of these events are technically scheduled before MWC starts, so we can call them pre-MWC events. Anyhow, the HTC One (M9) is one of the most anticipated smartphones of the year, and no doubt that many of your are eagerly awaiting for it to launch, same can be said about Samsung’s upcoming flagship, of course.

Two days ago, HTC ROM developer LlabTooFer, leaked the wallpaper which will allegedly be a part of the pre-installed wallpapers on the upcoming HTC flagship. The developer is back with yet another wallpaper this time around as you can see. We’re looking at a 2160 x 1920 resolution wallpaper here, and this one seems to suggest that HTC won’t go over to the quadHD (2560 x 1440) resolution. Here’s a direct link to the full-res wallpaper download. LG would surely pre-install a bigger-res wallpaper otherwise, this one is in-between 1080p and 2K resolution just because it needs to be scrollable. If this wallpaper is in fact legit, the HTC One (M9)’s display will be 1080p in resolution after all, did you expect this or do you simply want the company to include a quadHD panel in this device?

According to many leaks thus far, the HTC One (M9) will feature a 5.2-inch 1080p (1920 x 1080) display once it launches, along with 3 or 4GB of RAM and multiple storage options. Qualcomm’s 64-bit Snapdragon 810 octa-core processor will allegedly power on this device and Android Lollipop will come pre-installed on the device along with HTC’s Sense UI on top of Google’s operating system. The HTC One (M9) Plus device was also mentioned several times, and quadHD resolution display is a possibility on that unit. Take all of this with a pinch of salt though, we’re talking about rumors here, nothing is official yet. The announcement is less than 2 weeks away, we’ll know everything on March 1st. Let us know what you think about all of this, are you interested in purchasing the One (M9)? 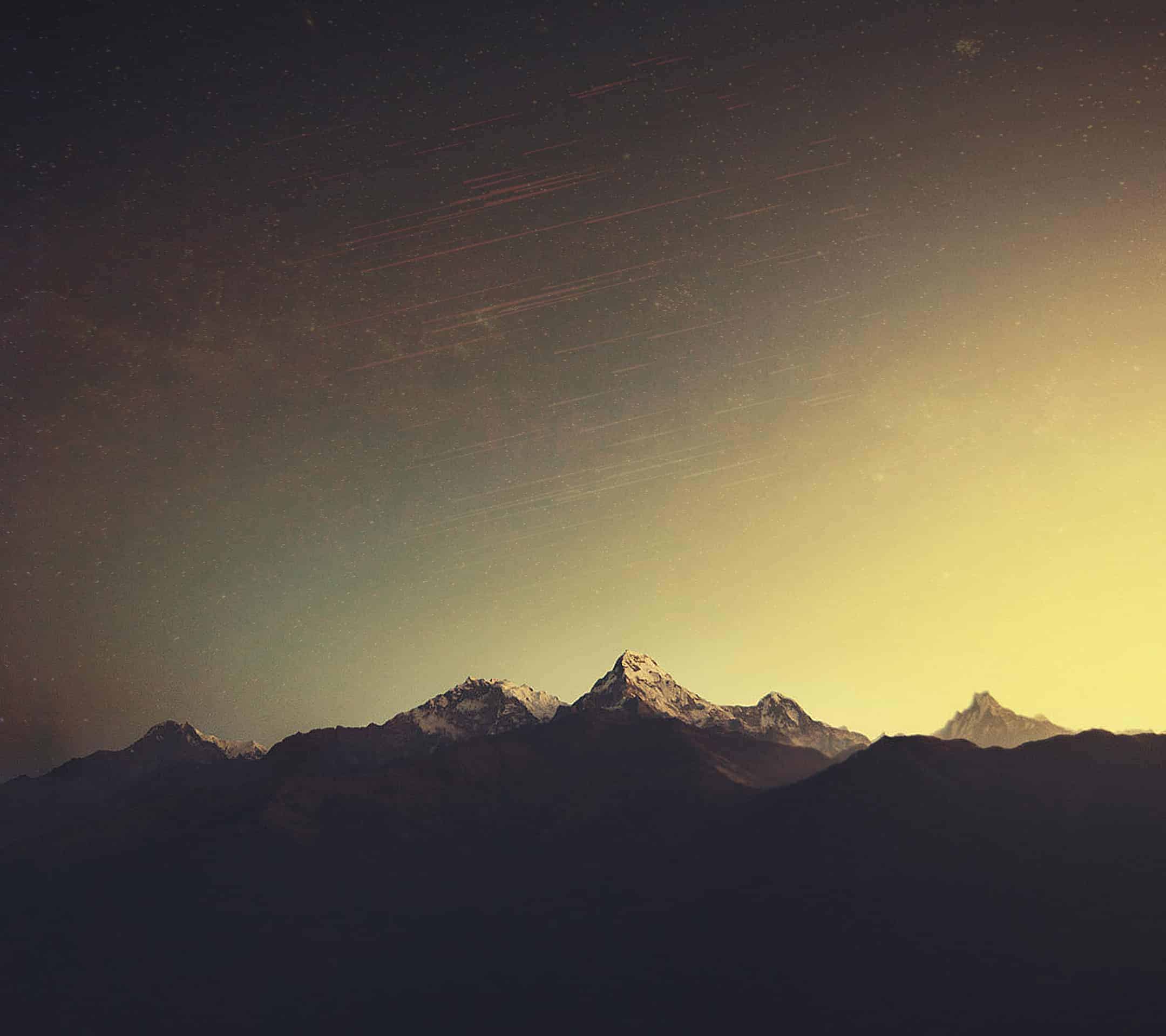