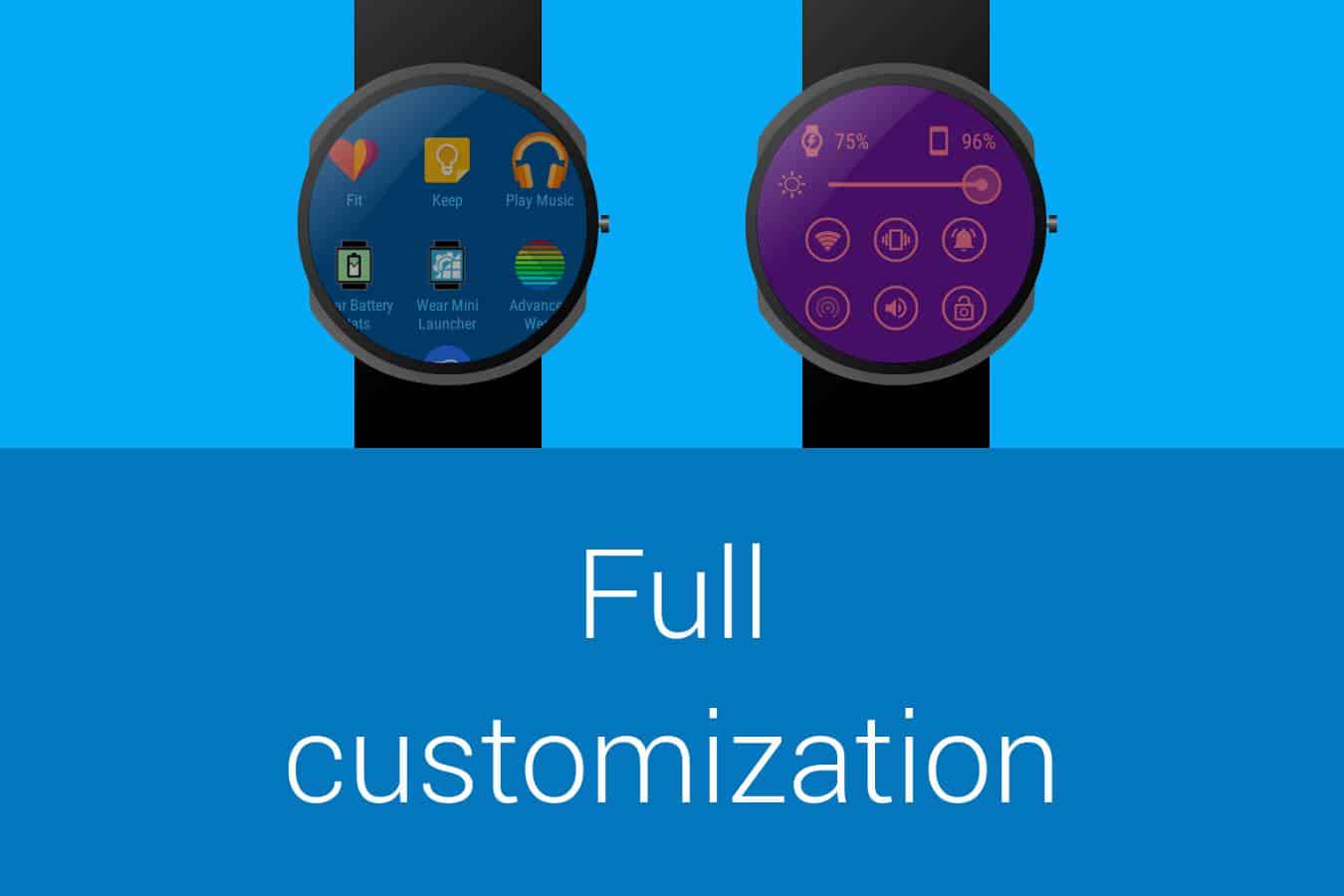 Wear Mini Launcher was one of the first apps to launch when Android Wear watches started hitting shelves and since then, a lot has happened. Round Android Wear watches have launched, Android 5.0 Lollipop has hit our wrists and there's a wealth of great, nifty little apps available for Wear now. Recently, Wear Mini Launcher was updated to version 3.0 and with it comes some excellent new additions and a pretty big performance update as well. I've been using Wear Mini Launcher since it first launched, and I thought that focusing on the new update now would be great for new Android Wear users as well as those who moved to something different.

If you're unfamiliar with Wear Mini Launcher, it's an excellent app to have installed on your watch, as it makes it much easier to launch apps from your wrist. It makes all your apps neatly accessible from a swipe from the left of your display and swiping again can bring you some great quick toggles to control your phone and watch. If you're fed up of launching apps with your voice and getting funny looks, or scrolling through Google's silly method, then you need to use this. As for the recent update, one of the biggest changes is the wide variety of customization options that are now available to you.

With this new update, you can change the color of your app drawer to whatever you want pretty much and the phone app has gained a Material Makeover as well. Being able to customize the colors might seem a little trivial here, but for those with poor eye sight, choosing a light background might make it easier to choose the icons apart from each other, as will the ability to change the icon size. Now that the official Watch Face API is available, people are starting to enjoy more freedom on Android Wear and this new update to Wear Mini Launcher should make it even easier to match that cool new watch face or help it easier to complete your overall theme.

There are also some changes to the overall behavior of the phone app, too. You can also Bookmark apps now, from the phone app, which will keep those apps at the top of the list when you open the drawer on your watch and you can sort apps how you want, as well as easily change the pull-out location. Altogether, this is an excellent new update and just goes to show that Android Wear is getting better by the day with developer support like this. If you haven't tried this out already, it's a free download away from the Play Store.