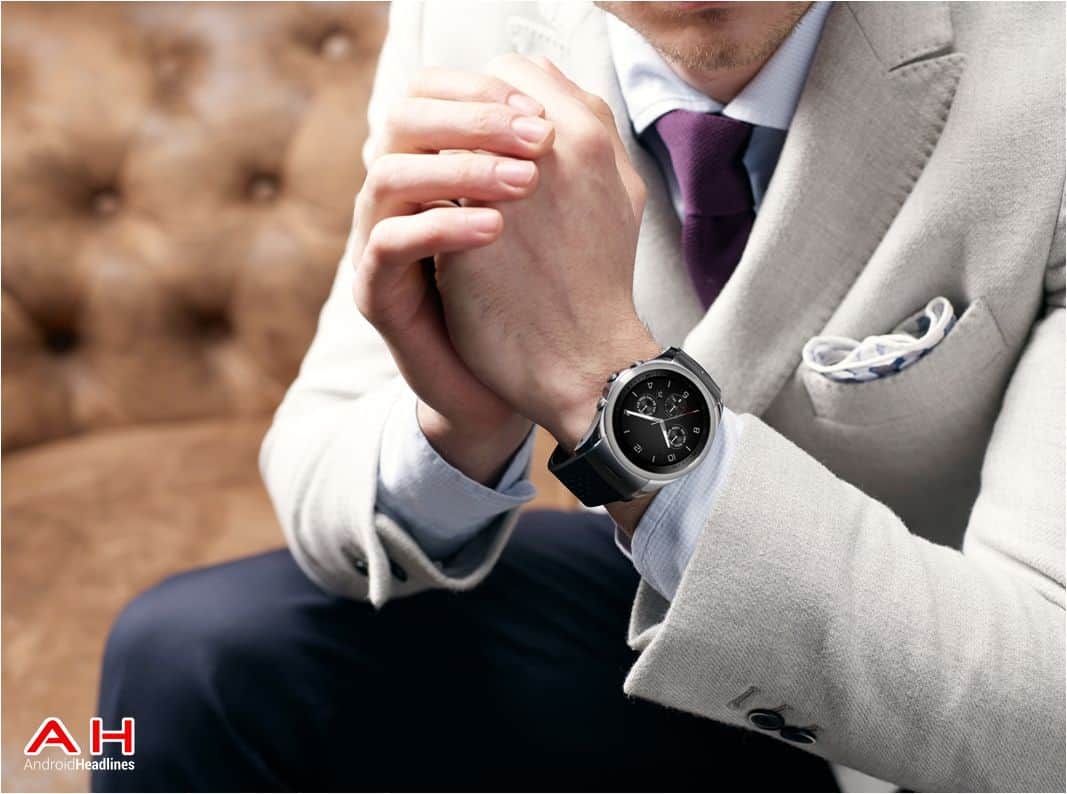 Earlier this week, LG – once again – announced a smartwatch before the show floor was even built at Mobile World Congress in Barcelona. First, it was the Watch Urbane and now the Watch Urbane LTE. From their names, you'd assume that the inclusion of 4G LTE were the only difference, right? Wrong.

Under the hood of the Watch Urbane LTE is similar hardware to the Watch Urbane, but there's more than just the addition of a 4G modem here. There's a change to the watch's whole operating system, which is no longer Android Wear, but something LG is calling "Wearable Platform operating system" and there's a trio of buttons on the side to interact with this new system. The most curious addition to me is something that Samsung has been shipping in their smart watches since the original Galaxy Gear; a speaker. The Watch Urbane LTE is listed as having a speaker by LG, and while I'm sure we'll know just how this is going to work in practice next week, it got me thinking.

Right now, every Android Wear device features a microphone, to make it nice and easy to get your watch to do things, like call someone, or send a quick message. This works pretty well in practice, but it's only one-way. Placing a call from your wrist is only any good if you have a speakerphone or headset connected, and the same goes for answering a phone call. Would our smartwatches be better off with a speaker in them?

While I'm not sure I'd like to be caught talking into my watch much in public, it certainly has a lot of potential. Off the top of my head I can imagine myself taking quick calls at my desk without picking my phone up, or the fairly frequent call I make to my girlfriend to ask where she's gotten to when we're out shopping. That, and imagine how much more useful voicemail would become for those on the move all the time with a speaker on your wrist? I detest voicemail, because it's a pain. Now, if I could hear this short messages from my wrist while on the move or while still typing, I'd be more inclined to open my mail box again.

Standalone smartwatches are becoming a reality with the Gear S and now the Watch Urbane LTE, but Google seems reluctant to ship Android Wear devices with a speaker. Is this something that's coming in the next year? Next week is Mobile World Congress and both of LG's Watch Urbane models will be on show, with the possibility of new devices being released from other big names. Could we see some other devices with a speaker in them? I guess the question is would we even use it? Let me know your thoughts down below and vote on our Google+ poll here.