MIUI is well known for its looks and features, but sometimes you may not want every little change that Xiaomi makes to Android.  The home screen is likely the most used individual app on your phone, and as such having one that doesn’t fit your style can make your day quite annoying.  Google has made great strides with its own launcher over the years, and as Google Now has progressed and matured the integration with the Google launcher has become more and more integral to a true Google experience on Android.  Putting the Google Now Launcher on MIUI powered phones such as the Mi 4 or the Redmi 2 isn’t quite as cut and dry as installing it from the Google Play Store, so let’s go over how to get that up and running on MIUI 6. 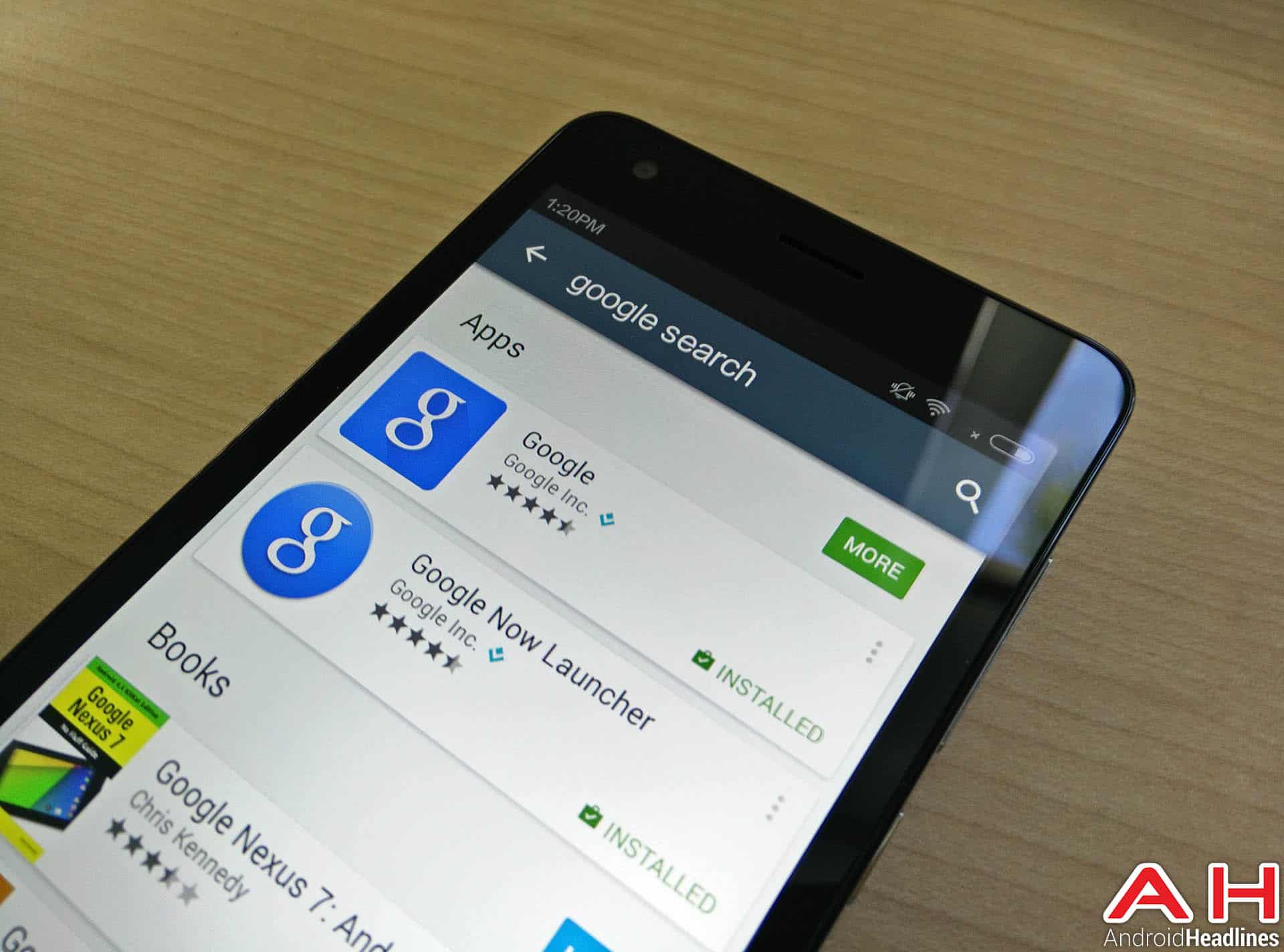 From the Google Play Store do a search for Google Search and install the Google Search app.  Once that’s installed go ahead and open it, but there’s no need to set up Google Now or anything like that quite yet.  Head back to the Play Store and install the Google Now Launcher, however after it’s installed make sure you do not try to open it.  Once it’s installed reboot your phone and proceed to the phone’s settings by either going to Settings on the home screen or pulling down your notification bar, swiping over to Toggles and clicking the gear at the bottom.  From here scroll down to the selection titled Installed Apps (not the one just called Apps) and click the defaults button at the bottom of the section.  Choose the Launcher setting at the top and from here you should be able to select Google Now Launcher as your default. 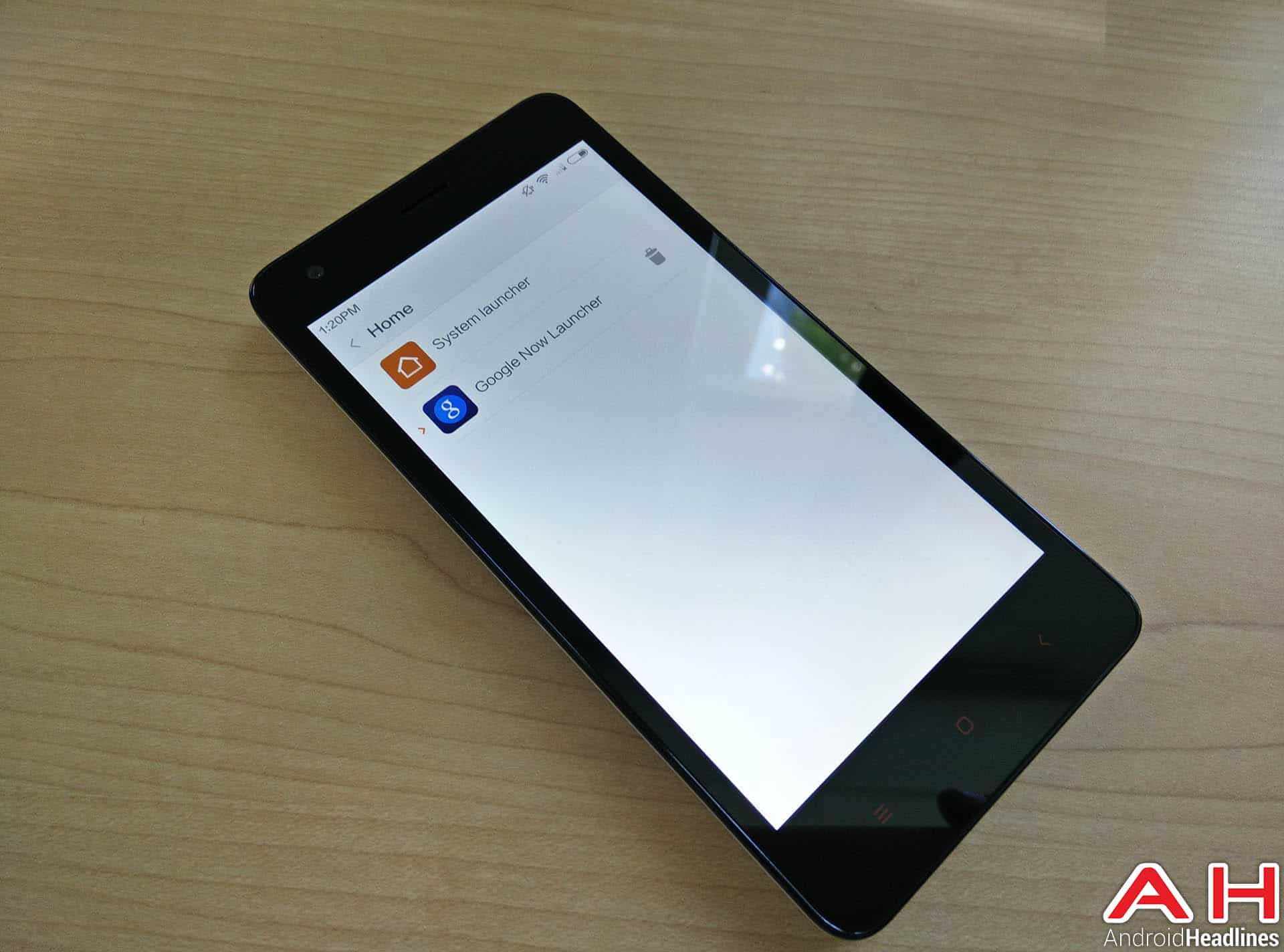