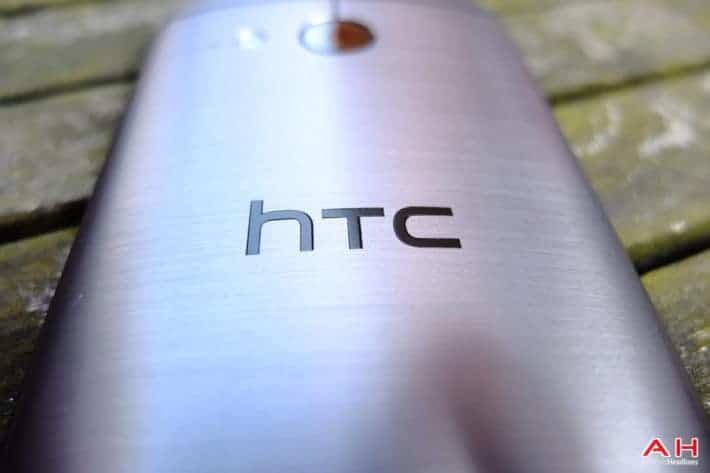 Mobile World Congress comes around once a year at this sort of time and this year, we're holding out for something special from the big names in Android. Those names being Samsung, Sony and HTC. While LG and Motorola don't traditionally announce anything new during Mobile World Congress, that leaves those three to take the limelight. We all know what Samsung is to announce at the beginning of next month in Barcelona, but what of HTC? It's possible that the company is to announce a number of things, but considering they can't seem to keep a lid on any upcoming product these days it's thought that two big announcements are to come from the company next month; a new HTC One and their first fitness tracker.

Where the HTC One is concerned, it's widely expected that the M9 is to be announced this year, and that rather than start afresh the company is to simply build on the design language we've become used to since the original HTC One launched in 2013. Is that a bad thing? Well, that depends on who you ask, but in my opinion, HTC would be better announcing something completely new. After 2014 where everyone – apart from Apple, for once – was releasing phones that simply built on 2013's design, this would be the year for HTC to set themselves aside and announce something fresh. All the leaks and the rumors however, are pointing to something very similar.

We've seen device renders and leaks that point to a design that simply iterates on last year's admittedly very attractive design and this is certainly something I can see HTC doing. For a long time, HTC released devices starting with the original HTC Desire with a similar design language right up until 2012's One X which finally broke the trend. On the inside, things could be very different from last year, with the Octa-Core Snapdragon 810 said to take center stage along with a change to a more traditional 20-megapixel camera sensor, doing away with the UltraPixel and the duoCamera in one stroke. It's unlikely that we're to see any extra features from HTC that break away from what they've been doing for the past couple of years, but it certainly would be nice to see something fresh. All signs are pointing to an improved HTC One, with a much better camera sensor and presumably improved software and better BoomSound speakers.

Their other key product is currently known as the 'Petra' which is the rumored codename for their upcoming fitness tracker. This one is rooted in a little more concrete than other leaks as both HTC and Under Armour announced a partnership back in January during CES, with HTC producing the hardware for a fitness tracker and we've heard rumors recently that this is to be a fitness tracker with a 1.8-inch display, some mediocre processing power and the ability to work with Android and iOS. Rather than run on Android Wear, this is expected to run on RTOS, which is said to stand for Real Time Operating System and be developed by HTC in-house. A fitness tracker might not sound like the best device for HTC to launch given their late entry into the game, but with the brand presence of Under Armour behind them, it could be a way to get people talking about HTC in general once again.

No matter what HTC has to offer come MWC 2015, we'll be there to bring you all of the news and we're sure that HTC is willing to build on the success of 2014 and keep the momentum going. What do you think they'll be announcing next month? Let us know in the comments below!