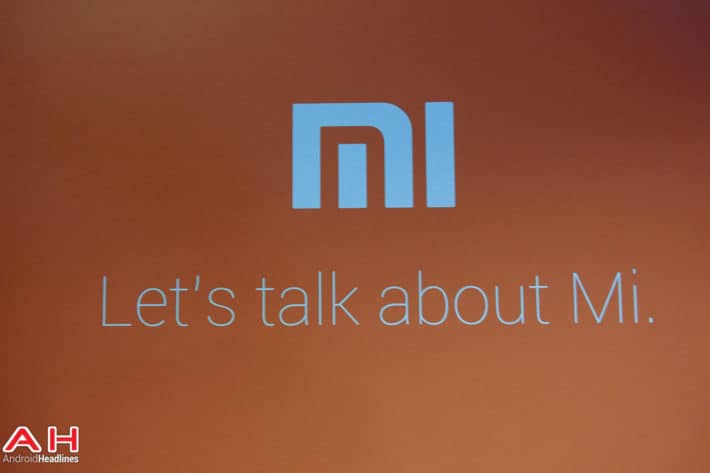 So this week, I traveled across the country to San Francisco to check out what Xiaomi had to say and show off at their first US press event. Basically it was like a fireside chat. They didn’t really have anything new to show us, but wanted to basically introduce the company to the US press or media. One of Xiaomi’s 8 co-founders, Bin Lin told us about how they formed the company back in 2010, and the beginning of MIUI. Which is basically an OS that’s built by their fans. As they listen to their fans, unlike many other manufacturers.

As most of you know, Xiaomi is extremely popular over in China and other parts of Asia. They are currently in 9 countries. That includes China, Taiwan, Hong Kong, Singapore, Malaysia, the Philippines, India, and Indonesia. They will be launching in Brazil very soon, like within the next few weeks, soon. They also showed us a graph which has the most activated Android smartphones. Xiaomi has 5 out of the top 8 most activated smartphones. Now that’s probably primarily due to China being such a large market for just about everyone, but that’s still really amazing.

Xiaomi has said that their plan is to provide high-end hardware, at cheap prices. They sent us home with a Xiaomi Mi Note review unit. This thing is high-end, I mean it has a Snapdragon 801 processor, 5.7-inch 1080p display, 3GB of RAM, 16GB or 64GB of storage and a large 3,000mAh battery inside. It’s essentially the same specs as the OnePlus One and Xiaomi is selling it for 2299 RMB (which converts to about $320 USD).

While Xiaomi is still a newish company, they are doing some great things. Getting powerful, yet cheap, smartphones in the hands of more people. While also building an OS that is very powerful and useful. MIUI is just a skin over top of Android, but it is also available as a custom ROM. Which is probably a big reason why they have so many users right now. Many of you probably remember the first ROM you flashed on your phone, for me it was MIUI on the HTC EVO 4G (from Sprint). MIUI has been criticized for looking and feeling like iOS many times before, but I feel that is unfair. Yes there’s no app drawer, yes its very colorful, but man it looks nice, and has some really awesome features. We’ll have reviews of MIUI 6, the Mi Note, and other products Xiaomi sent home with us real soon! So stay tuned.

Xiaomi did say their plan is to come to the US “soon”. However, their phones aren’t coming. Also their TV and TV Box are not coming yet either. There’s plenty of reasons why, but the bigger deal is that all their accessories are coming to the US, which is a huge deal. As it gets their name into the US population, so now when you hear “Xiaomi” you won’t think “Who is that?”. As expected, we did ask Xiaomi why their smartphones and tablets aren’t coming to the US anytime soon, and their answer was almost a mirror response of Meizu’s when I asked them after their Meizu M1 Note event this past December. And basically it’s the Chinese government, as well as patents. But there’s also the distribution channels that will be an issue for Xiaomi. As they don’t have deals with any of the carriers, nor Best Buy or any one like that. It’d basically be from Amazon and Mi.com only. 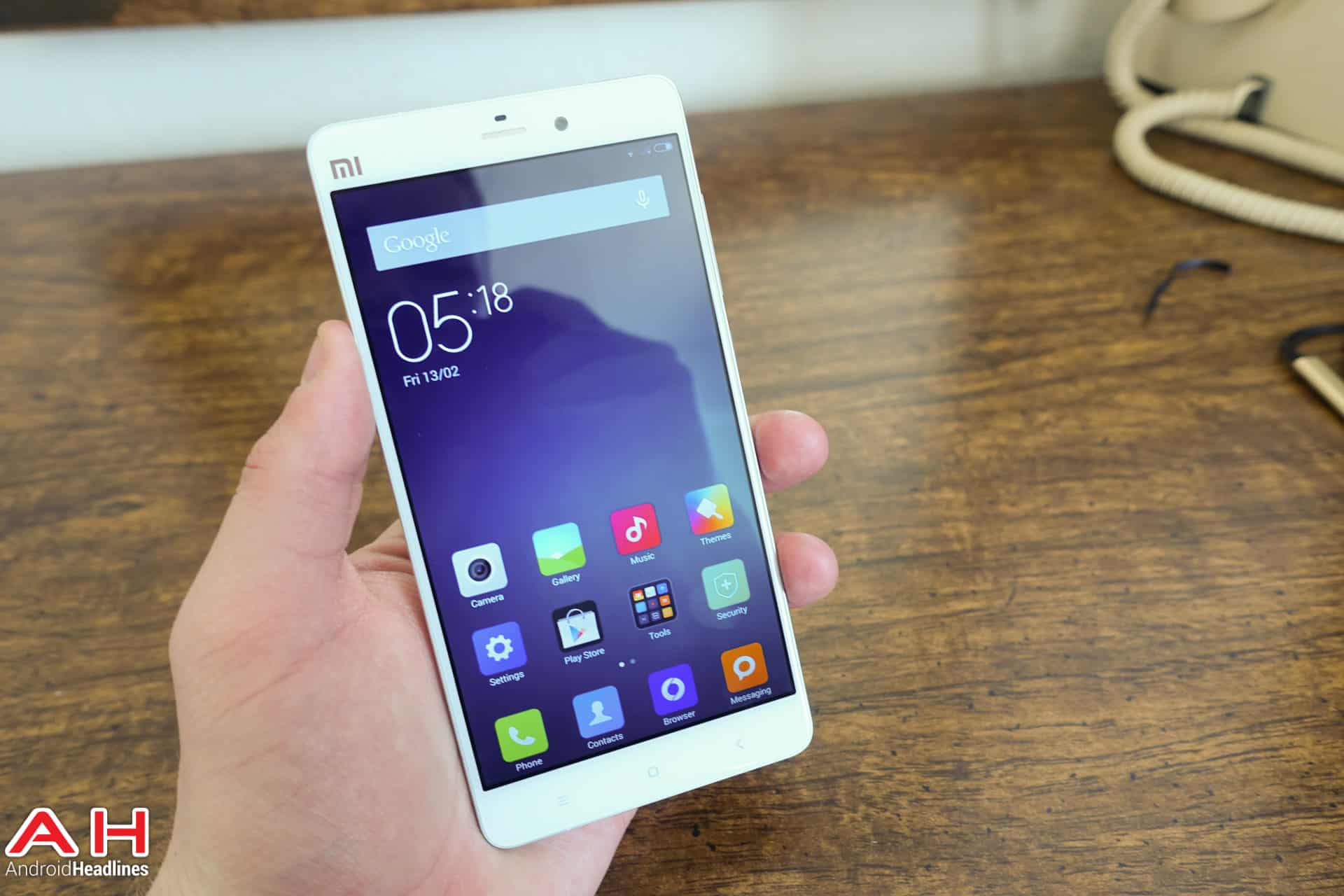