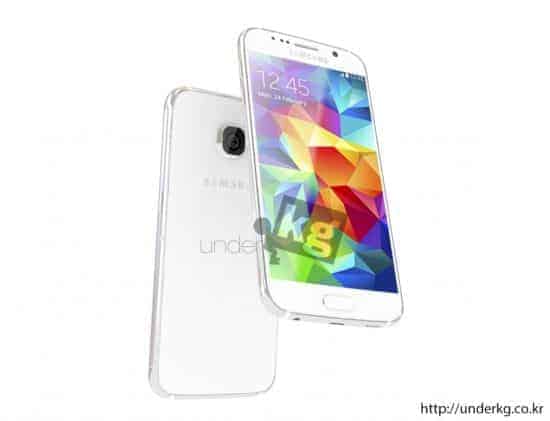 Samsung has already confirmed the date and time of their next Unpacked event, the company will hold a press conference on March 1st as part of MWC (Mobile World Congress) in Barcelona at 6:30pm (local time). We’ve seen a lot of material regarding Samsung’s upcoming flagship, even too much actually. A ton of rumors and leaks came our way in the recent weeks that it’s hard to remember all of them at this point. One of the recent reports actually states that Samsung will release two handsets on March 1st, as previous reports have been stating. The Galaxy S6 and Galaxy S6 Edge handsets are expected to make an appearance in Barcelona, and it seems like both of them will sport “all-metal bodies”, at least according to the aforementioned report.

Another leak came our way in the meantime, once again from Korea. The source shared some alleged renders and schematics of the Galaxy S6 handset which you can check out in the gallery below this article. There are also a couple of images comparing the alleged Galaxy S6 handset with the already released iPhone 6. This time around we get some specific details regarding the Galaxy S6’s size, according to the source, the phone will measure 143.3 x 70.8 x 6.9mm and the camera will (unfortunately) be protruded on the back, as you can see in the images down below. This source also claims that the Galaxy S6 will feature a 4.9-inch display, which goes against the report from Bloomberg which we published earlier.

I somehow doubt this leak is true to be honest. This Galaxy S6 render resembles the iPhone 6 way too much in my opinion and the protruded camera reminds me of the HTC One X’s camera, which is bad in my humble opinion, I really can’t stand protruded cameras, especially if they’re protruding this much on the back. What do you think, is this the upcoming Galaxy S6 handset or just another fake set of renders? Let us know what you think in the comments, we’d love to hear from you, as usual. 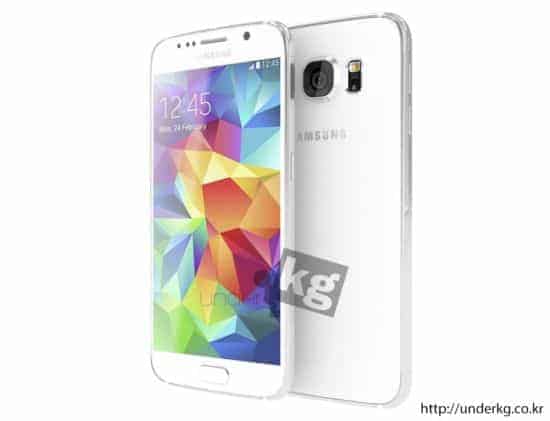 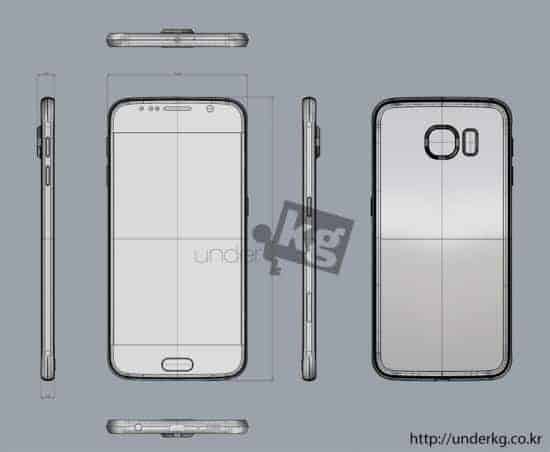 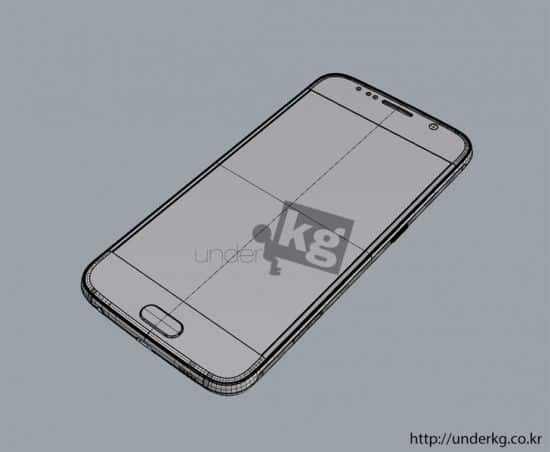 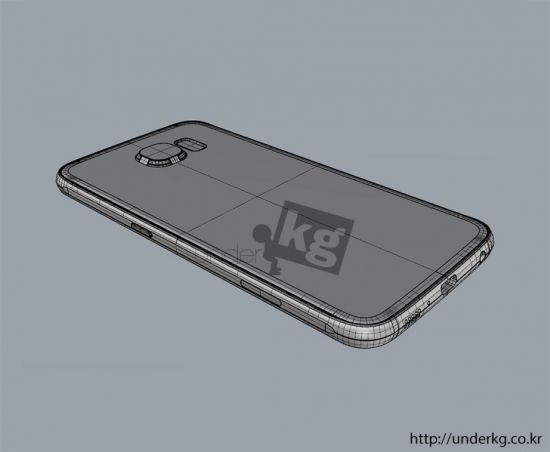 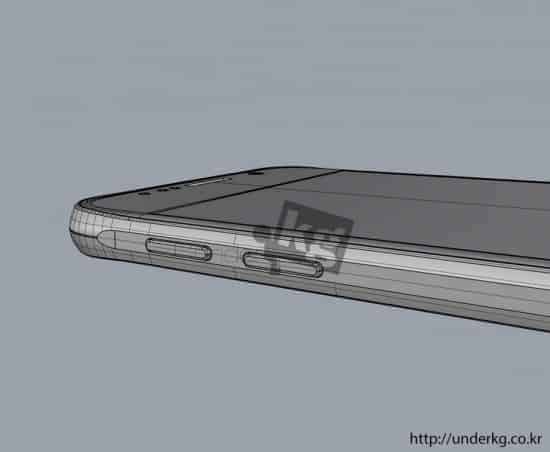 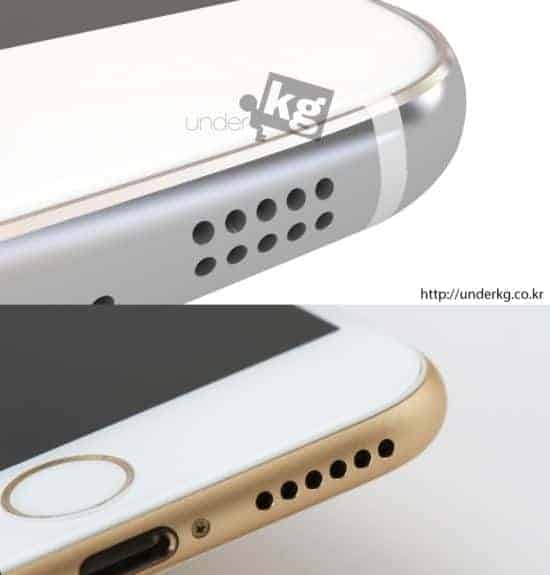 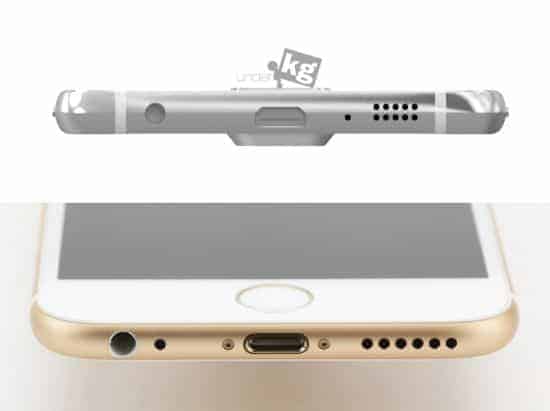