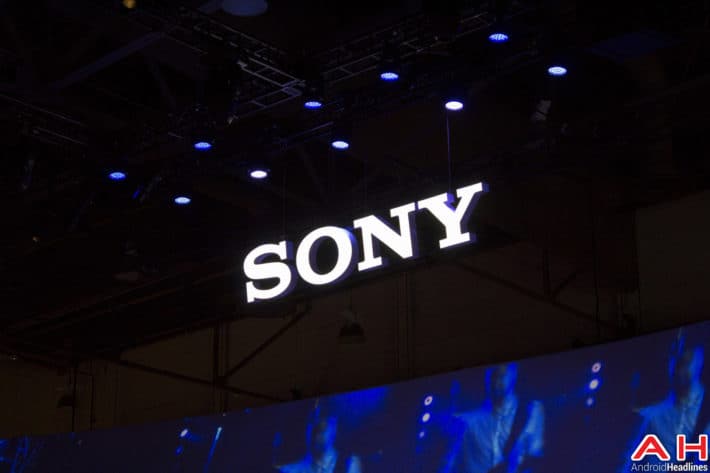 Sony has a few divisions making money, but overall the company isn’t doing so well. This isn’t news to anyone who has been watching the company in the past few years. Sony is taking more drastic measures to try to save their sinking ship. The company announced that they are spinning off their video and audio divisions, turning them into wholly owned subsidiaries of the Sony mothership. They will still own these companies and retain control over them, for now. Last year the company spun off its TV business and got out of the laptop business altogether by selling the VAIO division. It’s looking like Sony CEO Kazuo Hirai is splitting up the company in anticipation of selling at least some of these divisions off.

The Sony CEO has been preaching a message of “One Sony” for years, but in the past 12-18 months he’s been making decisions to set that vision in motion. The next steps could be spinning off their smartphone division and selling their TV division in the same way they offloaded their laptop business. It’s unfortunate that Sony hasn’t figured out how to make money selling smartphones because the Xperia division makes some of the best phones available right now.

This leaves three areas of focus for Sony. The PlayStation business is turning a profit and has beat out the Xbox One in the console wars, but that could change. The PlayStation Vita and PlayStation Mobile pieces aren’t doing so well, but the PS4 console is keeping that division afloat. Sony Pictures Entertainment is the movie-making piece of Sony, and it’s still doing well financially. They did just get hacked and they subsequently fired Amy Pascal after that debacle. The third area where Sony is still making money is with image sensors that it manufactures and sells for use in Apple’s iPhones. Anyone who has used an iPhone to take photos or has used an Xperia device with its 20.7-megapixel camera can attest to the quality of Sony’s image sensors. Sony sensors are used in a ton of devices, not just iPhones, but Apple buys more of them than anyone else right now.

The bottom line is that Sony really isn’t a consumer electronics company anymore. They make a top-selling gaming console, great camera sensors, and they have a hand in making some of the top Hollywood blockbusters every year. Everything else is going by the wayside to create the “One Sony” that Hirai envisions. Gone are the days of the Sony laptop, and it appears that the Sony Walkman and television could be gone soon as well.