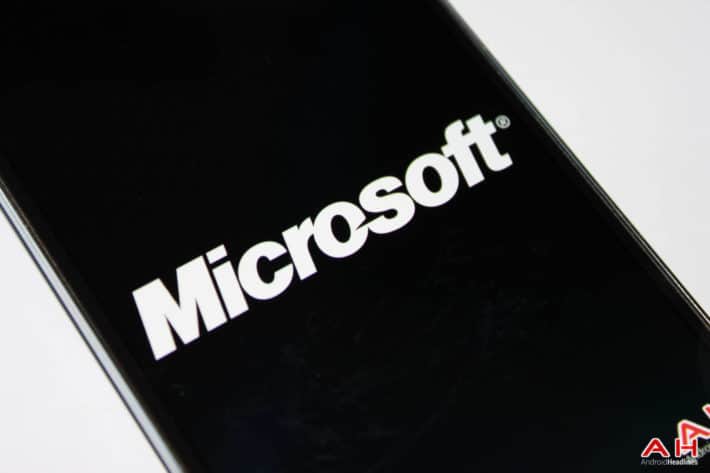 Web companies depend on ads for revenue, but most of us use AdBlock Plus or uBlock, or some other ad blocking software, to cut down on the ads that we see when we’re online. According to a report from Financial Times, AdBlock Plus is getting paid to let ads through their filters. More specifically the makers of AdBlock Plus, a company called Eyeo, has been accepting money in exchange for whitelisting ads from companies including Google, Microsoft, and Amazon. It kind of defeats the purpose of adblocking if ads can get through, don’t you think?

This isn’t the first time we’ve heard about AdBlock letting ads through in exchange for payment. It was reported back in 2013 that Google had made a deal with Eyeo to let their ads through. Eyeo goes into some detail on their practice of allowing some ads on the adblock.org website. They call them “acceptable” ads. They talk about giving advertisers “the incentive to produce better ads” by blocking obnoxious ads and only letting through the ads that are unobtrusive. The program isn’t mandatory, and users can opt-out by changing some settings to block all ads. The acceptable ad policy doesn’t go into any detail about Eyeo getting paid to let ads slip through, however. It appears that big companies are paying to get their ads through the AdBlock Plus filters.

We don’t have a lot of details about Eyeo’s deals. We aren’t likely to get them. Companies like Google and Microsoft, and who knows who else, are bankrolling AdBlock Plus. Meanwhile, AdBlock Plus isn’t really doing the job that it claims to be doing. At least it’s not doing the job as well as the company would have you believe. This whole thing bugs me. Thankfully, there are other ad blocking options. uBlock is a great browser extension that I switched to months ago. It uses far less system resources and seems to block ads better than AdBlock Plus. This may be because it isn’t being paid off the way AdBlock Plus is.