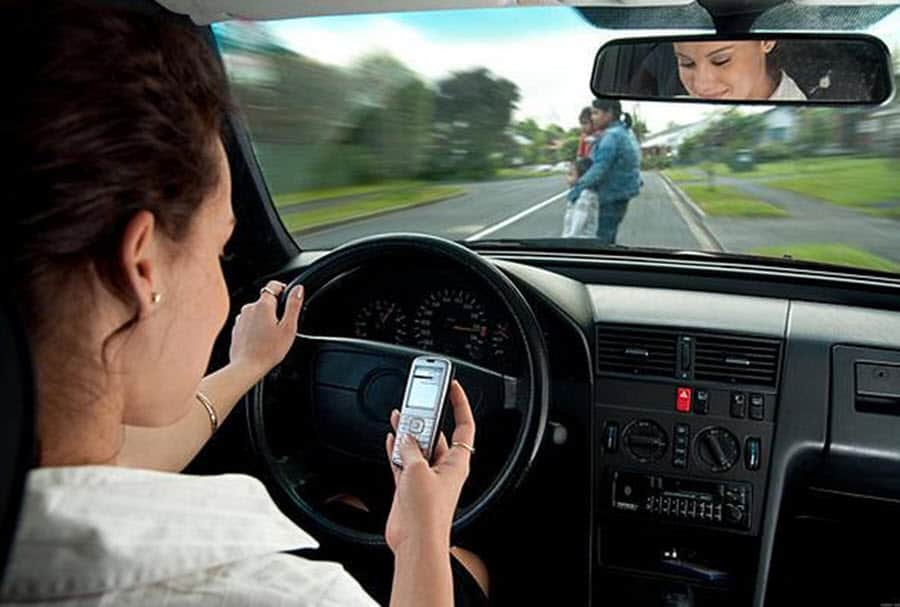 A few days ago, it was reported how countries were starting to take 'texting while driving' much more seriously. From the start of February, Singapore brought forward legislation which meant driving and texting could result in a custodial sentence. A year in prison being the height of the punishment. It was also wondered whether the UK and Canada might follow in similar steps, as both seem to have 'texting drivers' high on their to-do list to deal with. For instance, Ontario in Canada only recently imposed a sweeping punishment of up to a $1000 fine for those caught in the act. Well, it seems if Canada was planning on bringing in more serious punishments for offenders, they might very well have the backing of the Canadian people.

A study conducted by the Canadian Automobile Association (CAA) found that 90% of respondents to a poll deemed texting while driving as "sociable unacceptable". However (and in spite of what seems like an overwhelming popular support), Jeff Walker (Vice President of Public Affairs for the CAA) pointed out that there is still a disparity between 'belief' and 'behaviour'. In short, as much as the public seems to disagree with the habit, a number of the same respondents still admitted to committing the act. According to the figures from the survey, 22% of respondents actively admitted either reading or sending a text while being behind the wheel while the results also found Canadians on average, observed six people texting while driving in the last month alone.

These results seem to suggest that as Walker points out, people are less likely to actually conform to the behavior expected, in spite of deeming the same behavior to be unacceptable. According to Walker though, this acknowledgment is the first step in changing the status-quo. By continually making the idea of texting while driving a social faux pas, Walker and the CAA hope to make it seem as undesirable as the notion of 'drinking and driving'. In case you are wondering about the details of the survey, the results are based on a sample size of 1,252 respondents and were collected over the last month. So what do you think? Is harsher punishments the right way to go? Or is demonizing the act likely to be more effective in the long term? Let us know your thoughts.