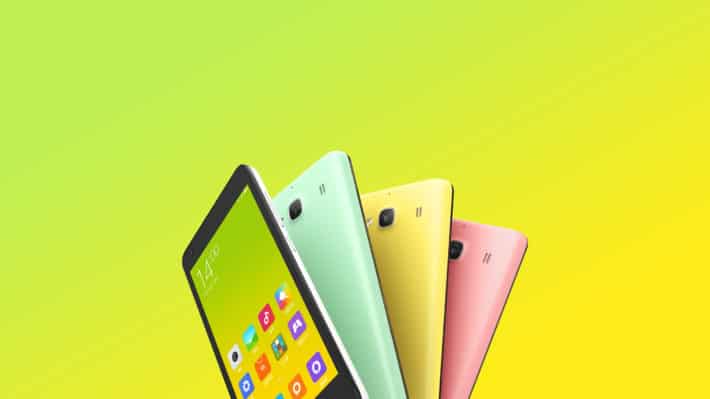 Xiaomi is well-known for manufacturing low-cost well-built devices, and that’s the main reason this China-based smartphone vendor is currently China’s number 1 smartphone manufacturer and 3rd or 4th worldwide. This is a really young company as well, it was founded back in 2010, which makes their success even more staggering. One of the best selling devices of this company is definitely the mid-range Redmi 1S handset, and the company has recently announced its successor, the Redmi 2, whose launch we’ve already covered. We’re here to take a closer look at the device’s specs.

Let’s start with the device’s proportions, the Redmi 2 measures 134 — 67.2 — 9.4mm and it weighs 133 grams, in comparison, the Redmi 1S’ proportions are 137 x 69 x 9.9mm, and that device weighs 158 grams. As you can see, the Redmi 2 is not only lighter than the Redmi 1S, but it is also shorter, narrower and thinner than its predecessor, which is great, especially considering both of these devices sport the same screen size. Talking about the display, The Redmi 2 features a 4.7-inch 720p (1280 x 720, 312PPI) IPS display manufactured by Sharp which supports color temperature adjustment. The device ships with 1GB of LPDDR3 RAM for your multitasking needs and 8GB of in-built storage which you can expand via microSD card up to 32GB.

As far as camera sensors go, on the back of this handset, you’ll find an 8-megapixel OmniVision BSI sensor (f/2.2 aperture, 28mm wide-angle lens) which supports 1080p video recording, there’s also an LED flash located next to it. Xiaomi says that this camera can take up to 10 images in a single second. As far as the secondary camera is concerned, you have a 2-megapixel front-facing shooter at your disposal as well, which can shoot 720p video. Qualcomm’s Snapdragon 410 (MSM8916) SoC, a 64-bit quad-core processor clocked at 1.2GHz is powering on this device along with an Adreno 306 GPU which is here to take care of graphics rendering. Xiaomi Redmi 2 ships with a 2,200mAh Li-Ion battery which supports Quick Charge 1.0 fast charge technology.

The Redmi 2 comes with Android 4.4 KitKat pre-installed with Xiaomi’s MIUI 6 on top of Google’s OS. This is a dual-SIM, dual-4G device, so even if you need to use 2 SIM cards and want fast internet connectivity when you’re out and about, this handset has you covered. The device supports 4G LTE  (TDD-LTE (B38/B39/B40 /B41) and FDD-LTE (B3 / B7) network bands and comes in separate versions for China Unicom and China Telecom variants. The device comes in Dark Gray, White, Bright Yellow, Light Green and Pink color options and is priced at 699 Yuan ($113), which is extremely affordable, which is great, of course. Those of you who live in China can pre-order it from QQ Tencent, while the first “Flash Sale” will begin on January 9th. Xiaomi didn’t release any news about a global availability just yet. 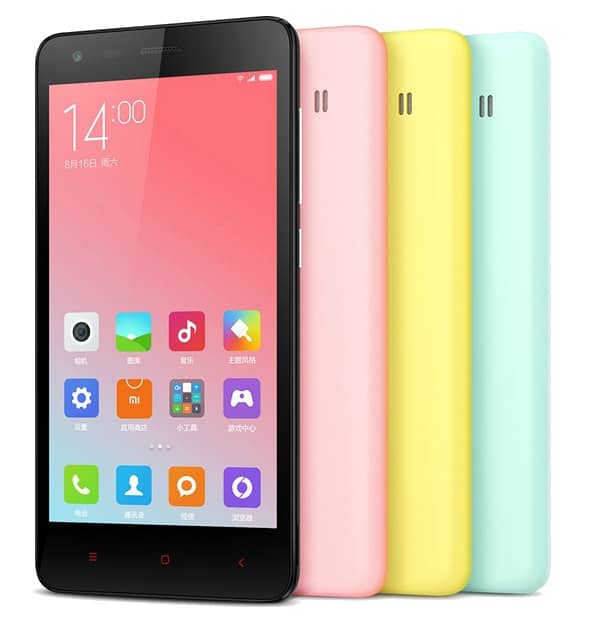 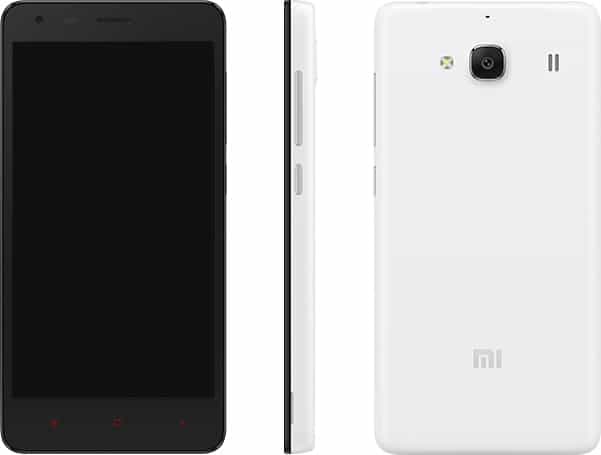 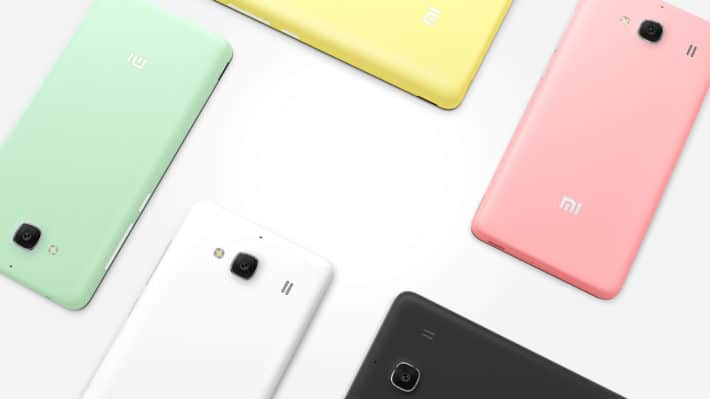 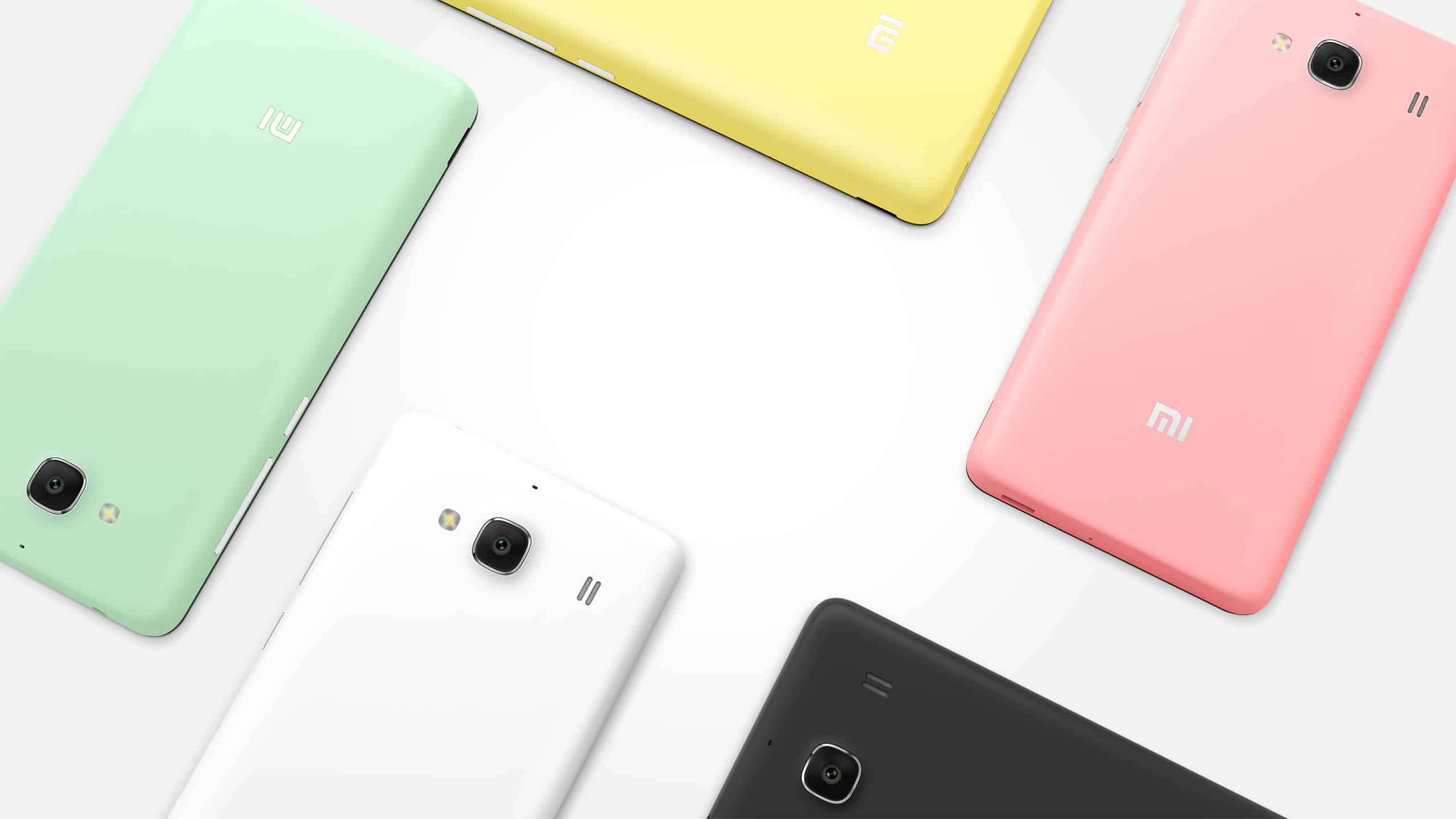