Google's Play Store has been adding more and more services to its stores outside the US and now they're adding something helpful for students in Australia. Just as they did in the US last summer, Google is now allowing users to rent selected text books from the Play Books library. This is a neat feature, as you can still highlight text and such, something you wouldn't be able to with a physical copy you rented or intend on returning. To see which books are available, take a look at the promotion here.

HTC's Desire 320 Lands in the UK; Coming to Germany Too 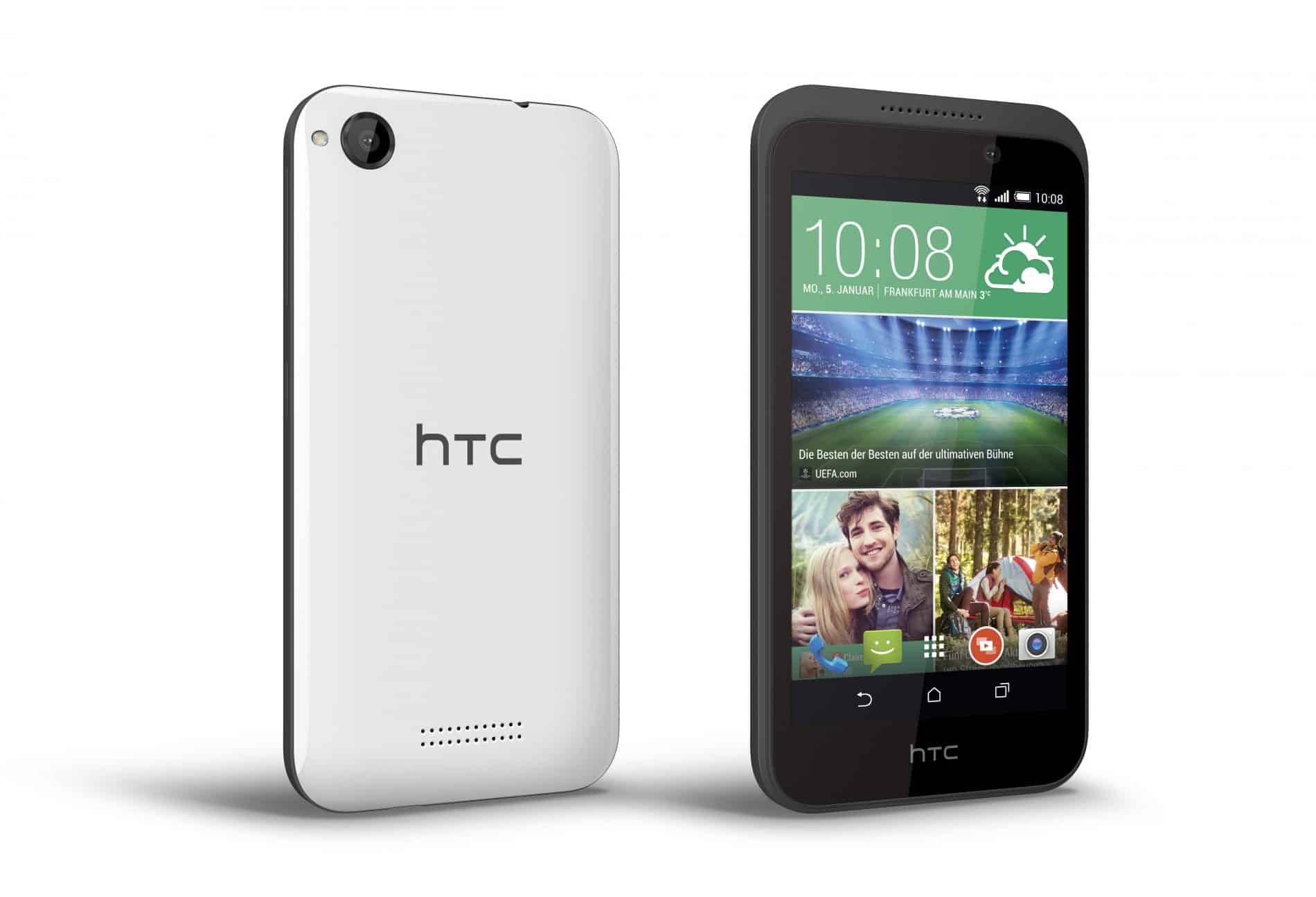 HTC's Desire line is certainly not full of dazzling devices, but there is some value to be had with their lower-end devices. In both the UK and Germany, the Desire 320 will offer users looking for something that gets the job done for very little, with a quad-core MT6582M at 1.3 Ghz, a 4.5-inch 854 x 480 display, 8GB of expandable storage and a 5-megapixel camera. This doesn't so much – it isn't – but this isn't going to cost all that much. While the UK pricing has yet to become concrete, those on O2 in Germany can pick this up for as low as â‚¬149 without a contract. 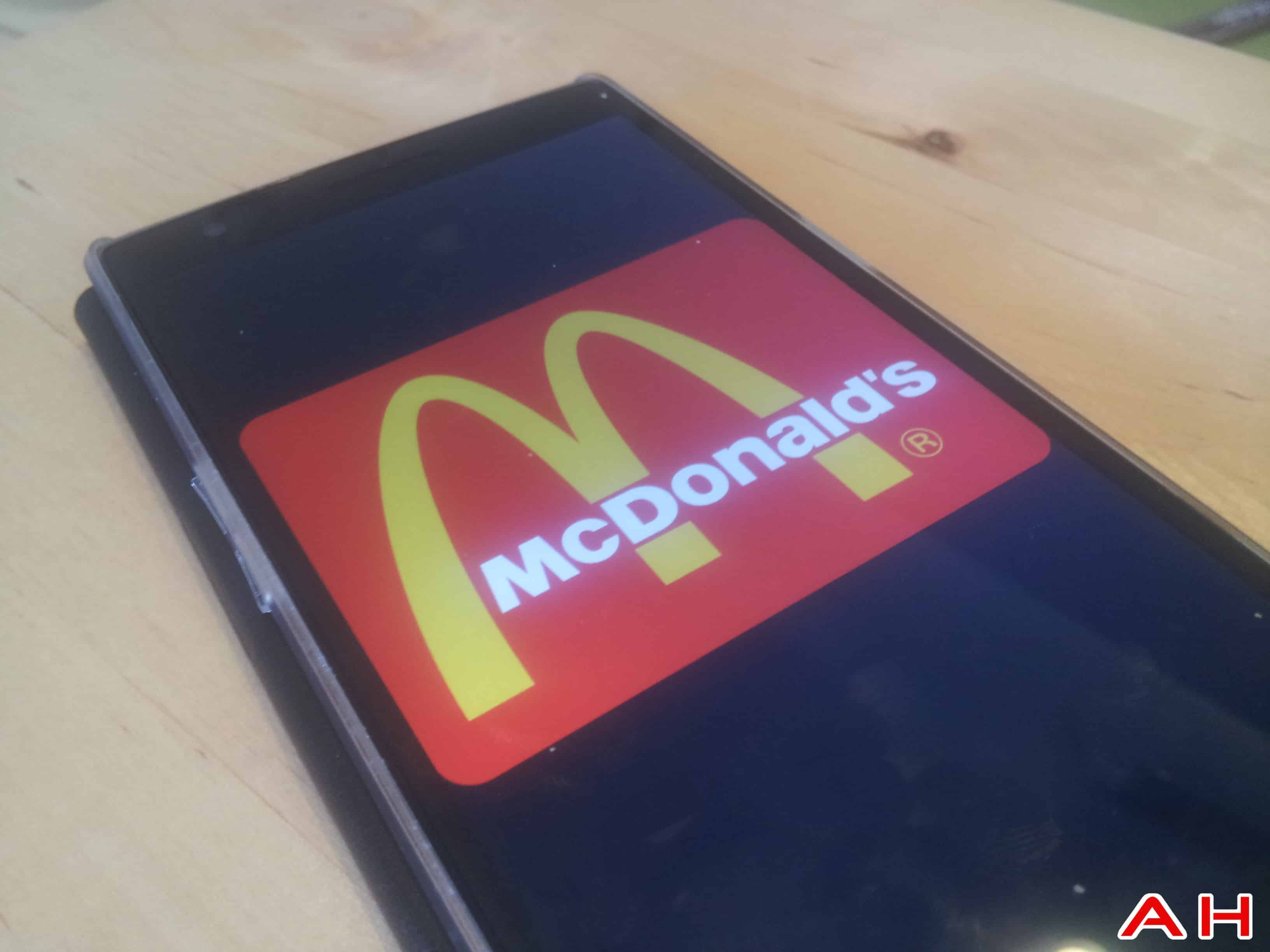 During CES 2015, Qi (the people behind many wireless chargers and devices like the Nexus 5 and the LG G3) announced a partnership with Aircharge to bring Qi charging to some UK McDonald's restaurants (I use that term loosely), mostly throughout London, but other locations should have the chargers in there soon, we hope. This sort of thing could definitely take off in the UK, as many use their smartphones for practically everything during the day, it stands to reason they would like a top-up here and there. TO read more about the partnership, take a look at the press release.

Xiaomi's MiPad Could be Coming to Malaysia Soon 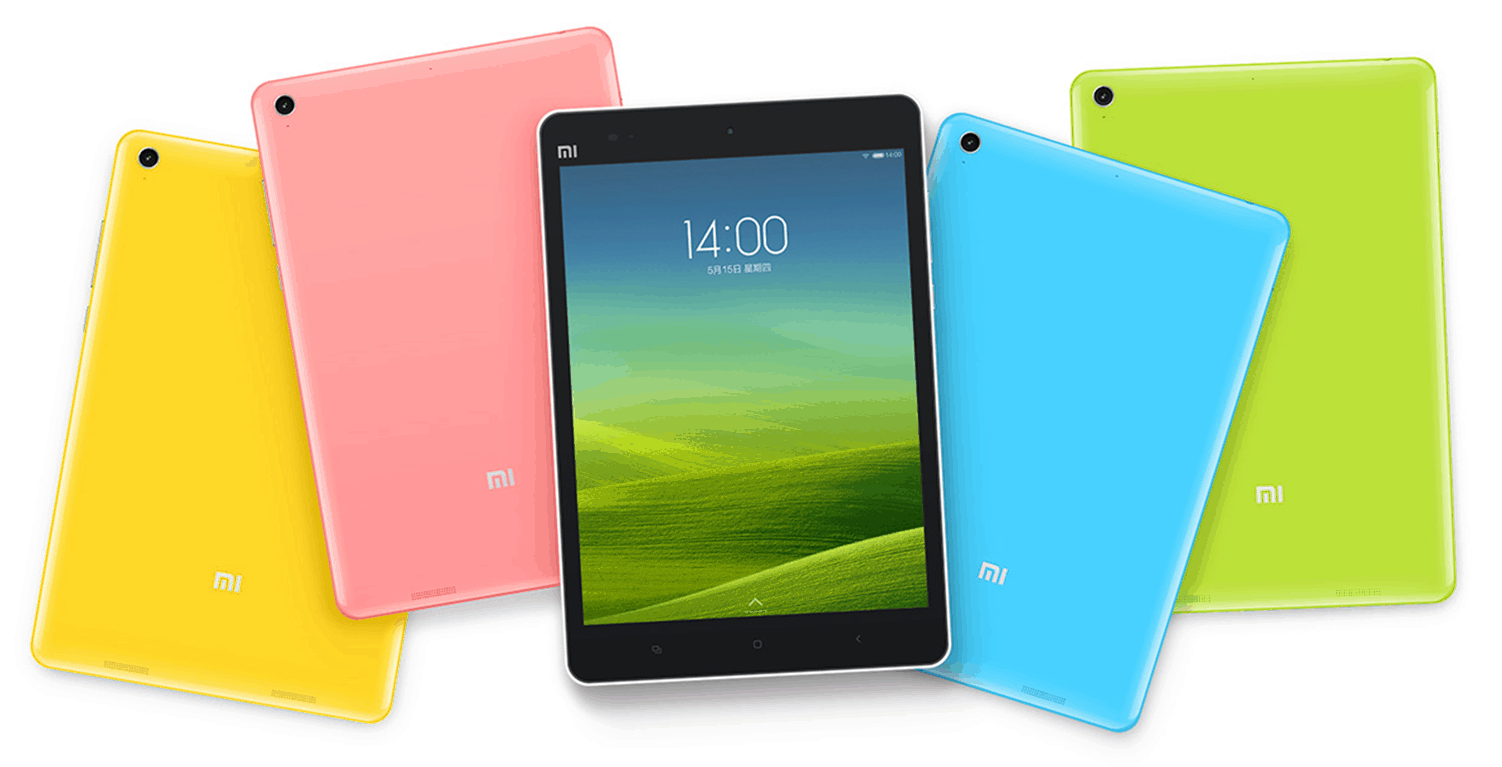 Xiaomi's MiPad was announced some time ago, but it's still a very competent device and for many stands nicely against the iPad Mini. With a 7.9-inch 2048 x 1536 display an Nvidia Tegra K1 quad-core CPU there's a lot to like about Xiaomi's first Android tablet. Now, it looks like the tablet is heading to Malaysia as it's just received certification from the country's SIRIM database, similar to China's TENAA. While there's no word on pricing just yet, it could cost around $200 – $250 USD. 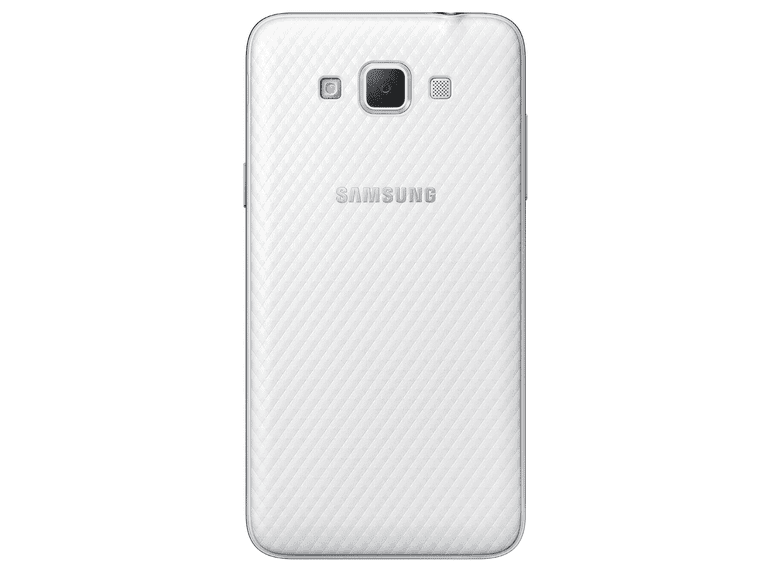 Samsung's Galaxy Grand Max has become an official device for South Korea and it shows off their new design for their back panels. The device is a mid-ranger of course, with a 5.2-inch 720p display, a run of the mill 1.2 Ghz quad-core CPU and 1.5GB of RAM. LTE is here too (what device would launch without it in South Korea these days?). While the Galaxy Grand Max isn't super-cheap at 319,000 won it's definitely affordable and should be on sale this weekend. 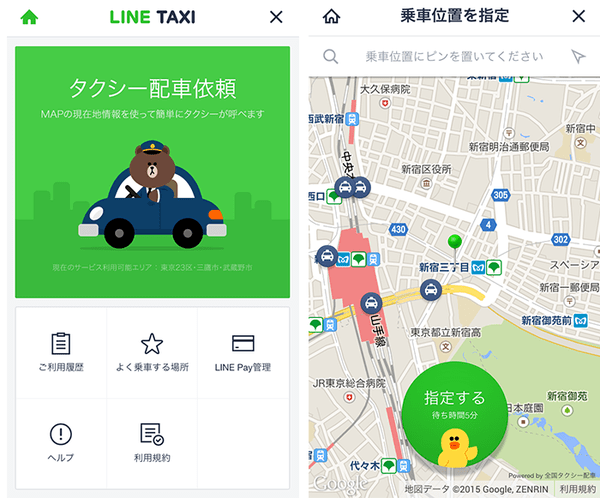 LINE, the Japanese messaging app that has become positively giant over the past two years recently launched their own payment method, dubbed LINE Pay and now this is going to power their upcoming Taxi service in Japan. Starting in Tokyo, Taxi firm Kotsu will provide the transport and LINE Pay will deal with payment. Kotsu has 3,000 vehicles in Tokyo alone, with 23,000 throughout all of Japan. Right now this is only just taking off, but it's certain that Uber has something to worry about in Japan.