Wearables, especially smartwatches, are the new hot item – something that were barely known about or even sold less than two-years ago.  There will be many new models introduced at this year’s CES…some from well-known manufacturers and others from lesser known companies.  One of those lesser known companies is Withings – a consumer electronics company located in Issy les Moulineaux, France.  Founded by three executives from the technology and telecom industry in 2008, Withings is known for more expensive products – like their original Activit© Swiss made watch…part watch and part fitness tracker for $450.  Their newest smartwatch is the Withings Activit© Pop – for the rest of us – introduced at CES for only $149.95.

The Pop will be on sale at Best Buy, starting January 5th and at $150 the Activit© Pop has the same features as the original $450 model, just not using the deluxe materials. PC World/Curry’s and Harrods will be the exclusive UK launch partner for Activit© Pop in the UK and will cost £119.95 and will be available in-store end of January.  It comes in three colors – Azure (blue), Shark Gray (Black) and Sand (Beige).  They are made from PVD-coated metal and a silicone strap.  It is also water-resistant up to 30 meters and the battery will last up to eight months – a little less than a standard watch battery.

Similar to the Nike Fitness or FitBit band, you can track your progress throughout the day without having to wear another bracelet.  C©dric Hutchings, Withings CEO says, “The activity tracker category has a huge problem with abandonment, and so consumers don’t really get to see the benefit of long-term data and the impact it can have on their health.  It is time wearables step up to what they claim to be!”

The new Activit© Pop connects to your smartwatch and it will deliver you a running total via the second dial on your watch face to monitor your steps throughout the day.  At nighttime it will then monitor your sleep in place of your activity.  It even has an option to awaken you with a vibration, rather than the noise of an alarm clock.

Please hit us up on our Google+ Page and let us know what you think of Withings new Activit© Pop smartwatch for $150.  Are you considering a smartwatch purchase or do you already own one?  As always…we would love to hear from you. 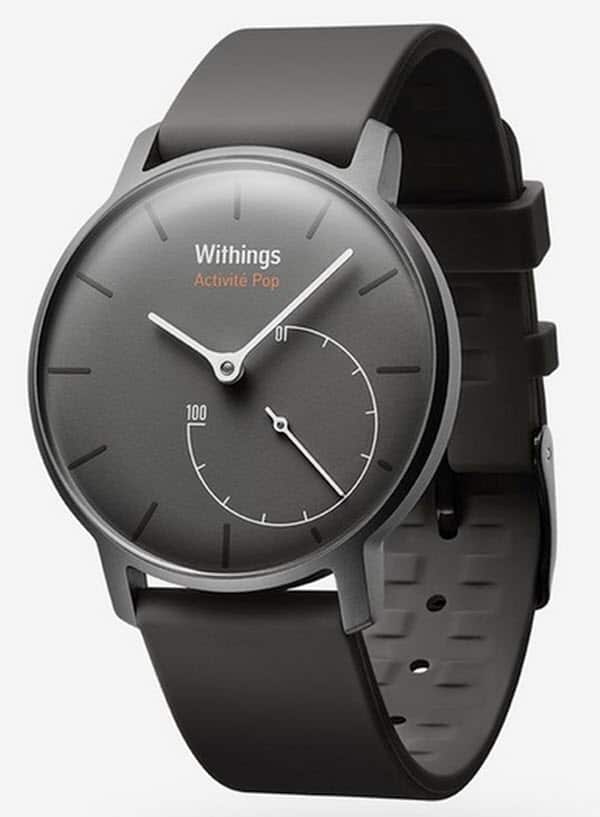 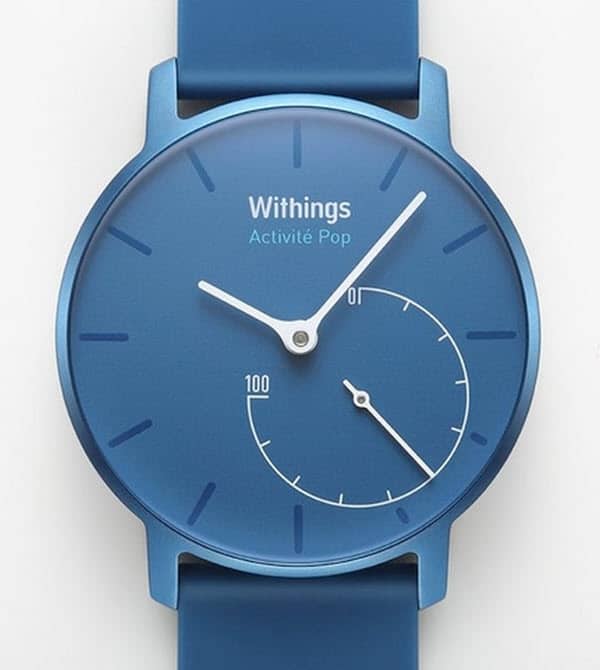