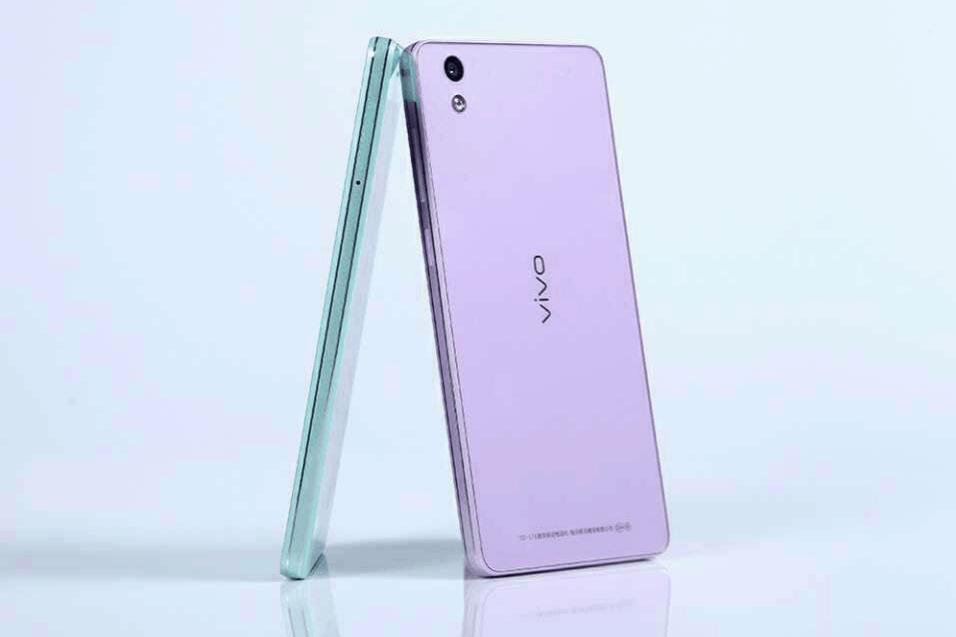 Most of you have probably heard of Vivo by now. This China-based smartphone manufacturer has recently released the thinnest smartphone in the world, Vivo X5 Max, a device which is only 4.75mm thick, or should I say thin. I'm not exactly a fan of such thin devices because they just feel awkward in the hand and having a device that thin usually means you'll have to deal with awful battery life. It's kind of hard to implement a big battery in such a thin device, but who knows, perhaps Vivo managed to optimize this thing and the 2,000mAh battery will be sufficient to power on the 5.5-inch 1080p display.

That being said, this company has just announced yet another device in China. This time around we're talking about a mid-range Y29L handset which features a 5-inch 720p (1280 x 720) IPS display along with 1GB of RAM and 16GB of internal storage (expandable via microSD or TF card up to 128GB). This handset is powered by Qualcomm's Snapdragon 410 SoC, a 64-bit quad-core processor clocked at 1.2GHz which comes with an Adreno 306 GPU for graphics processing. On the back of this device you'll find a 5-megapixel camera while there's a 1.3-megapixel camera available on the front of the device. 2,000mAh battery comes with the device and this handset ships with Android 4.4 KitKat pre-installed. Vivo Y29L measures 143.6 — 71.1 — 6.67mm and weighs 128 grams. This is a dual-SIM, 4G LTE device and it has Hi-Fi sound ability built-in.

What's interesting about this device, is the fact that it comes with Gorilla Glass 3 protection both on the front and the back of this device. Much like some Sony Xperia devices, it has glass panels both on the front and on the back. The device looks rather nice and will be available in a range of colors, like Blue, Black, White and Purple. The pricing is not yet announced, but if Vivo manages to keep the price low, this handset could make waves in China considering Vivo is a rather well-known brand there and this device is well made, looks good and offers decent specs.