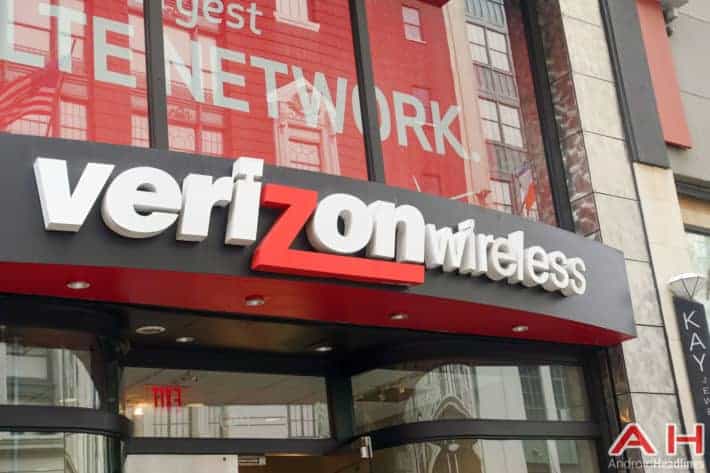 Since Netflix's meteoric rise, companies (as well as the market in general) have opened their eyes to the power of on demand and streaming services. This is most important in the US, who up until now (and unlike some other markets) have solely relied on the use of paid cable and scheduled programming. That said, Netflix changed the landscape and since then many others have been trying to find a way to grab a piece of the action. Amazon have in some respects, managed to curve a small portion of the market for themselves with their Instant Video service. Although, the big selling point is that their service comes lumped in with a Prime subscription as an additional benefit. It would be interesting to see how many subscribers the service would have if it was only a standalone product like Netflix.

More recently, Dish announced that they are planning to launch a streaming service dubbed Sling TV. The big selling point for Sling TV is that it will only cost $20 a month, which in stark contrast to the bills some cable companies charge their customers. One way in which Dish are hoping to scoop their share of the streaming market, is to make sure Sling TV is accessible on as many different devices as possible. As such Sling will be available on Amazon devices, android devices, games consoles and so on.

Well, the next company to try their hand at offering a more modern way to access TV content, is Verizon. Lowell McAdam (Verizon CEO)  this week announced that during the second half of 2015 they will indeed launch their own their own over-the-top TV streaming service. According to McAdam, the package will not be anywhere as near as varied as other TV package and instead (like Sling TV) will be based on the premise of reduced and concentrated content. As a result McAdam suggested the package offered by Verizon will most likely consist of 20-30 channels. Of course, McAdam did not offer any details on what channels or content would be included. Another interesting caveat of the Verizon service is that it will apparently be "strictly" for mobile streaming. Whether this will be any more successful than Verizon's previous attempt with Redbox is unclear. However, a mobile only reduced content (and presumably reduced price) streaming service is an interesting proposition.