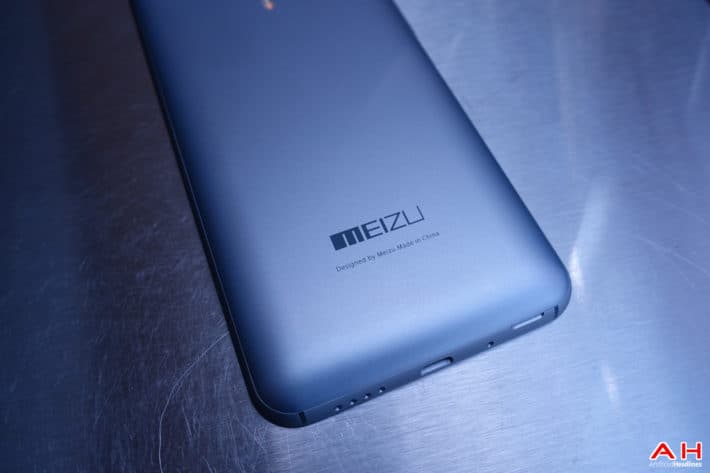 Much like Xiaomi, Meizu has had a great 2014. The company has launched several great devices which are very affordable at the same time, which let this China-based smartphone manufacturer to sell tons of units. The company has launched not one, but two flagship handsets this year, the Meizu MX4 (September) and MX4 Pro (November). The latest handset this company has launched is the M1 Note handset, or the Blue Note, as it’s called in China. This device was launched quite recently actually and surprised many people by what it has to offer. This is a rather powerful mid-high end handset which costs only 1,999 Yuan (16GB version) in China, which is about $322.

Meizu really managed to get under the spotlight in 2014, and this year might be even more successful for the company. I don’t know if you recall, but Meizu signed an agreement with Canonical back in November, which only confirmed we’ll see Ubuntu-powered Meizu handsets reach the market. The first handset(s) is expected to arrive in the first quarter this year and we have some new info to share with you regarding this whole thing. Zhang Heng, a senior manager at Meizu, shared some interesting info via his official Weibo page. He hinted that the Ubuntu-powered Meizu device might appear on both CES and MWC (though Meizu’s spokesperson reached out to us and said they won’t be present at CES, at all), which will take place in January and March, respectively. “The M1 Note handset is the key to the UFO,” said Zhang, this might sound a bit confusing, but UFO actually means Ubuntu Flyme OS, which clears things up to some extent. This either means the M1 Note will run Ubuntu Touch, or that the device will be similar to the M1 Note.

These are certainly great news for those of you who have been waiting for an Ubuntu-powered device. The M1 Note offers solid hardware and solid spec sheet, and its price is extremely affordable. If Meizu manages to keep the pricing, at least to some extent, and just implement a version of Ubuntu Touch (though Flyme will be a part of it, no doubt), this could be a really affordable device, especially considering it will be available in Europe, which was confirmed earlier. I’m looking forward to this, I really am, I like both desktop and Touch versions of Ubuntu and am rather interesting to see what will Meizu and Canonical offer, what about you?