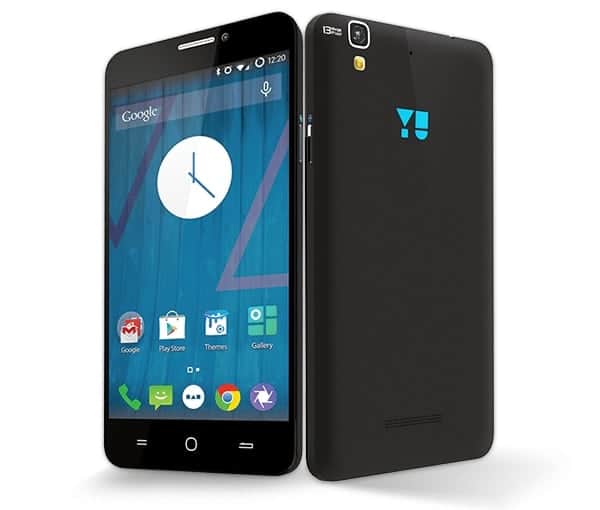 It is no secret that certain OEMs enjoy the odd flash sale. As well as generating a load of media attention, they also get to shift significant amounts of stock in a very short time frame. Joining the ranks of the flash sale recently, was the sub-brand of Micromax, Yu. They along with the latest (and first) android device "Yureka" is the latest to get the flash sales treatment and seems to be rather good at it. A couple of weeks ago Yu embarked on their first flash sale with the Yureka and reportedly sold 10,000 units in about 3 seconds. Not bad for a new brand with a new device.

That said, shortly after the sale, reports began to emerge that the Yu sale might not have been as clear-cut as we all thought. Users were reporting that they could buy the device before the suggested start time, lending support to the theory that they could not have sold so many in only 3 seconds. Not to mention, users were also reporting that they had been overcharged when buying the device through Amazon India.

Well, following on from all of this, the latest sale for the newest Cyanogen OS powered device took place today and the latest figures are now starting to come in. During this latest sale, it is being reported that Yu managed to shift an increased 15,000 units and this time, in 4 seconds. So the sale lasted apparently a second longer than the previous one. Although, in that second they apparently managed to shift a further 5,000 units. After the last sale, some units might debate the authenticity of the latest figures. That said, either way it does seem there is a good level of demand for the Yureka smartphone. Which is not too surprising when you consider the specs on offer. Yureka costs Rs. 8,999 (roughly $145) and offers a 5.5-inch screen with a 1280 x 720 resolution. Inside, Yureka offers 2GB RAM along with a Qualcomm Snapdragon 615 octa-core processor. In terms of cameras, the device comes with a 13-megapixel rear shooter and a 5MP front-facing option. Not to mention the device also comes with 16GB internal storage, microSD card slot, Dual-SIM, 4G support and of course running on Cyanogen OS.