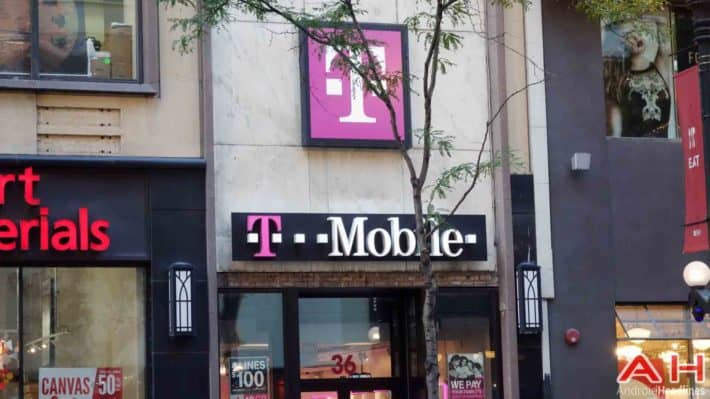 Earlier this week, T-Mobile's parent company, Deutsche Telekom's CEO Tim Hoettges stated that the Uncarrier track that T-Mobile USA has been taking is not sustainable long term. Even though I think we all knew that, it was interesting to hear it from DT's mouth basically. Well John Legere's reaction to Gizmodo writing about it wasn't too good.

While we all love the Uncarrier, and what it's done to the wireless world. It's not sustainable long term. As the company needs to invest heavily into their network, which they have been doing on top of all this Uncarrier stuff like paying your ETF. Which is probably the biggest reason why it's not sustainable long term. T-Mobile's revenue has been growing consistently this year, but they still have not returned to profitability. And that's not really a surprise.

On Twitter, a user asked Legere what he thought of Ars Technica's article about Time Hoettges comments about the Uncarrier, and he simply replied "It's total bullsh*t". As TmoNews points out, it's important to remember that Hoettges did also state last year that the Uncarrier was one of the most impressive marketing strategies he's ever seen. But here I think he was more or less stating the obvious to everyone. But I think if they can keep this up for another year or so, they'll be around 60 million subscribers, heck they might be at 75 million. And that would be bringing in a ton of revenue each quarter that would help them to invest more on their network, even if they only drop the paying your ETF part of Uncarrier, I think they'd be fine.

The Uncarrier is great, we're seeing AT&T and Verizon starting to compete more than they were before Legere took over at T-Mobile. And that's great for everyone, even non-T-Mobile customers.