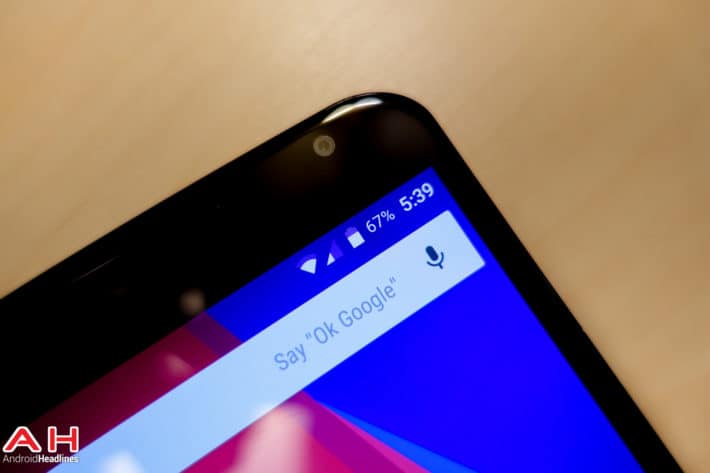 The computer you carry in your pocket evolved from something lesser, some older form of technology that was initially designed to just make phone calls. Some of us hardly ever make calls on our pocket computers anymore, but when you need to make a call, you need it work the way it should. Some users on Sprint are reporting that they are having difficulty doing this most foundational of tasks. Specifically, Sprint Nexus 6 owners are not able to reliably receiving incoming phone calls. The issue isn't constant, and there doesn't seem to be a clear reason why it's happening. Even worse, Sprint and Google don't know why it's happening.

The issue seems to only be happening to users that have a Sprint SIM in their Nexus 6. Other carriers appear to be unaffected. Sometimes incoming calls work just fine, sometimes they don't. The issue seems to be happening specifically when the Nexus 6 is connected to Wi-Fi. Some users report that if they leave their device connected to Sprint's mobile network, be it 3G or 4G, phone calls come in without an issue. When connected to Wi-Fi, however, users report missing calls without so much as a missed call notification. Incoming calls are sent straight to voicemail and the Nexus 6 owner doesn't know they missed a call unless the caller leaves a voicemail. The voicemail notification pops up the way it should.

Google and Sprint don't know what the problem is. It doesn't seem to be an issue with Sprint's network because phone calls come in when connected to mobile data and voicemails come through just fine. This appears to be some kind of issue with the Nexus 6 radio not playing nice with Sprint when the phone is on Wi-Fi. Whether it's an issue with radio hardware or just a software bug that can be fixed with update, we don't know right now. Sprint and Google will be all over this bug, finding the root cause and getting it fixed. They really don't have a choice. Sprint Nexus 6 users can't go on missing phone calls.