Random Board Game is an Android game that takes elements from popular games like Tic Tac Toe and brings them together with other games like Yahtzee. Essentially, the Game of Random is a mix of Tic Tac Toe, where you need to win by aligning three pieces in a row, but the dice rolls determine where you can place a piece and the game board makes it much harder to quickly win a game. This low-level addition can also be a fun educational games for kids practicing their Math skills. Unlike the original Tic Tac Toe, the Game of Random's winner isn't necessarily the person who has the first turn. Speaking of turns, you can either play pass-n-play with someone next to you or you can go ahead and play online against others, regardless of which platform they're using. 3D graphics show off a real-time dice roll and there's even music to keep you entertained as you play. With a video tutorial to fill you in before you get started and more, this seems a nice, casual board game to play wherever and whenever. Let's take a closer look.

To get started playing, all you need to do is download Random Board Game from the Play Store. Then you can load the game, the first thing you might want to do is take a look at the video tutorial on how to actually play the game, which is a nice touch for something like this. 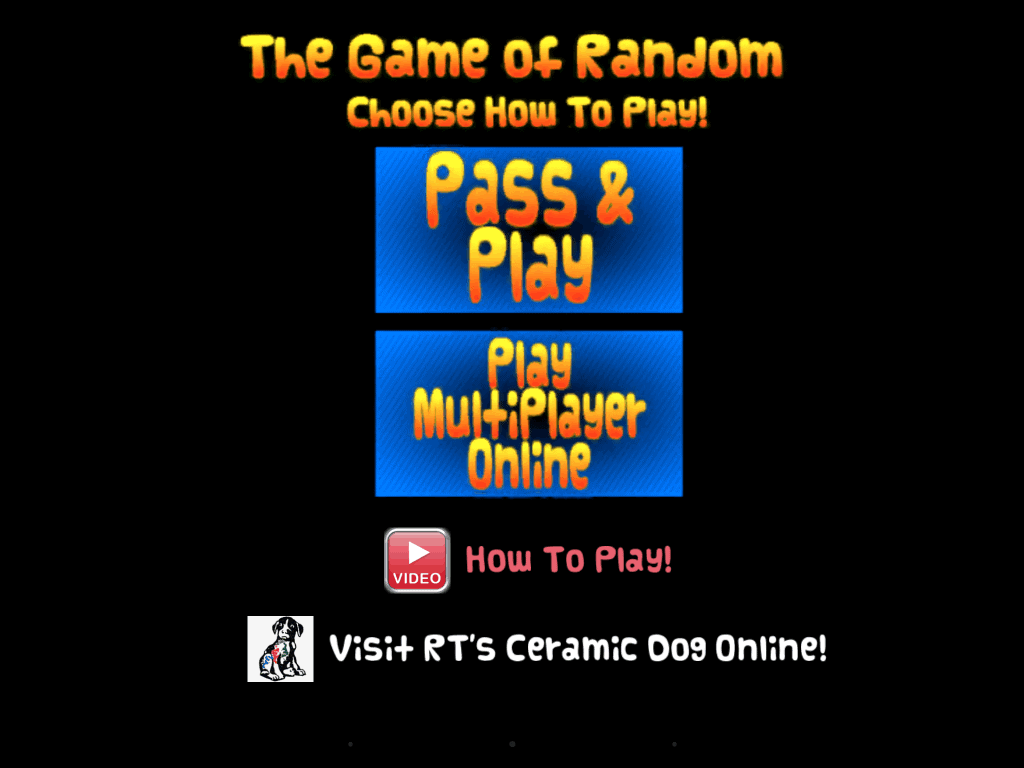 Once you've watched the video, you can choose a level to play o. 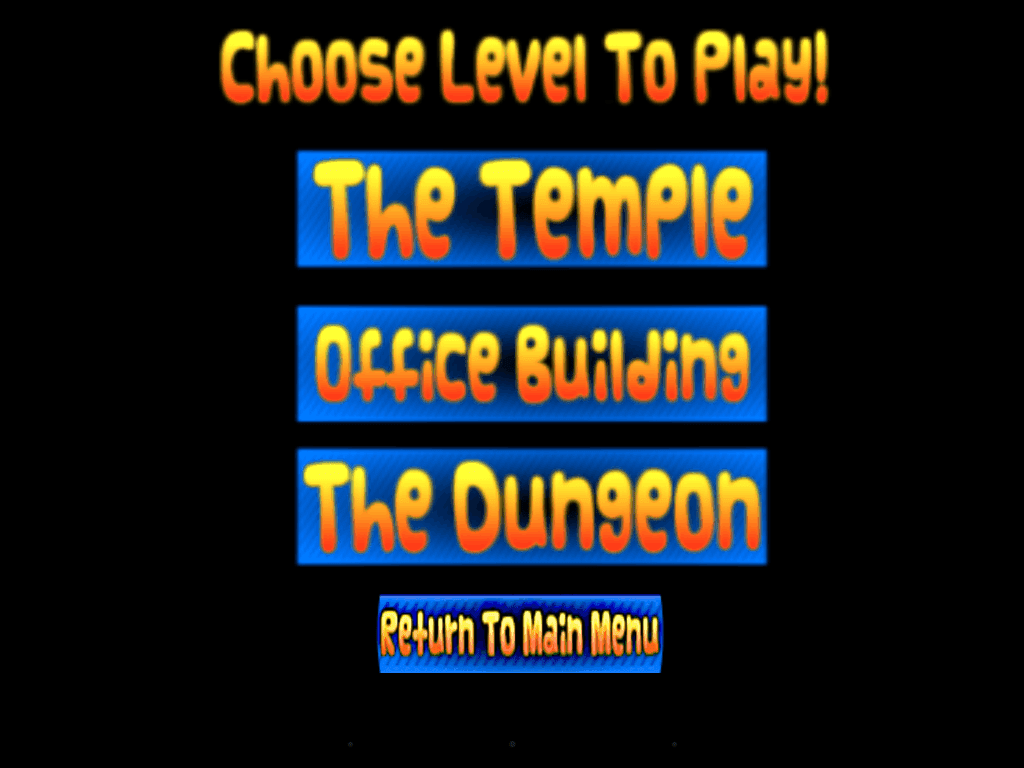 You can choose to play a single match or best of 50 points, which is what I chose to do to get a feel of the game. 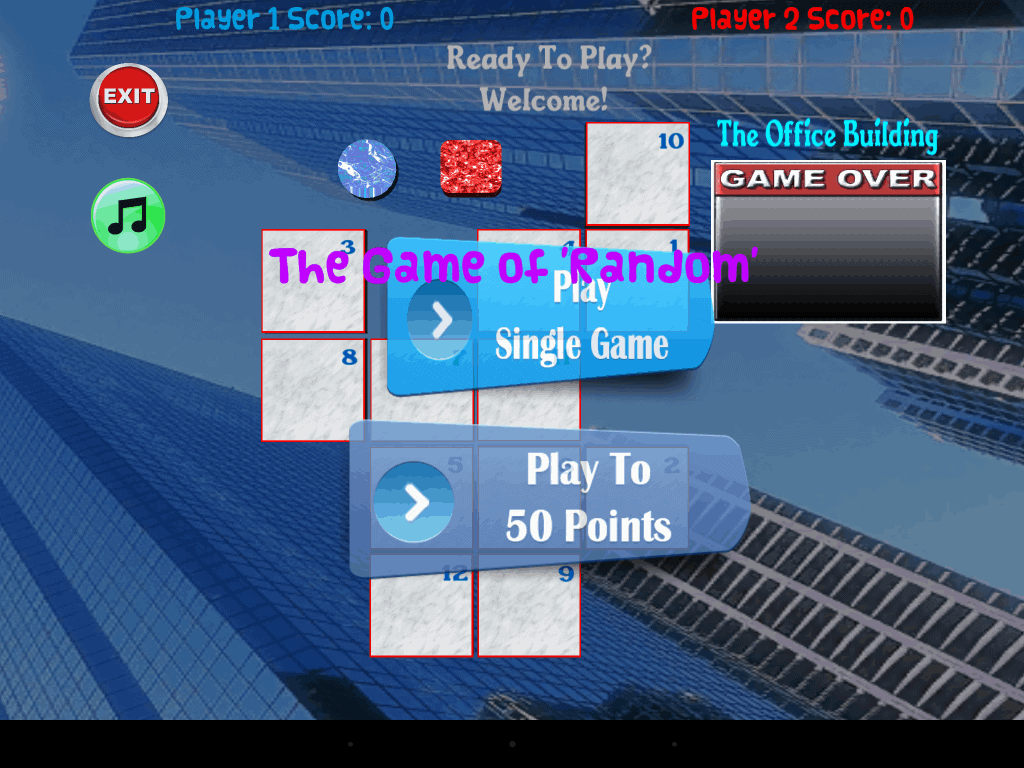 To make a move, you need to roll the dice, and then you'll be given two numbers 1 – 6. If you roll a 3 and a 6 as below, you can either place a tile on 3, 6 or 9. Adding together your dice rolls is not only a strategic bonus for more skilled players, but also a great way to get younger players interested in Maths. You can also land on an opponent's piece as well in order to take their place, which can be an important strategy. 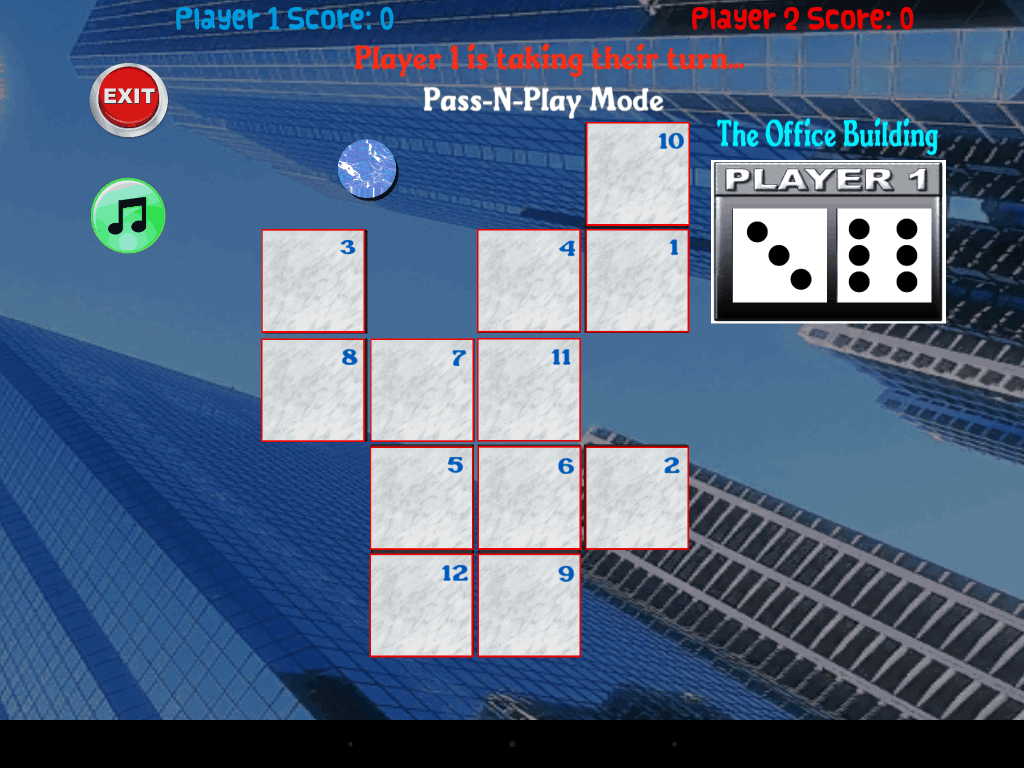 After a few turns, you can see that I (Player 1) and Player 2 have both landed a few tiles on the board. This is after about 5 minutes of play, with a number of times where I stole places and vice-versa. 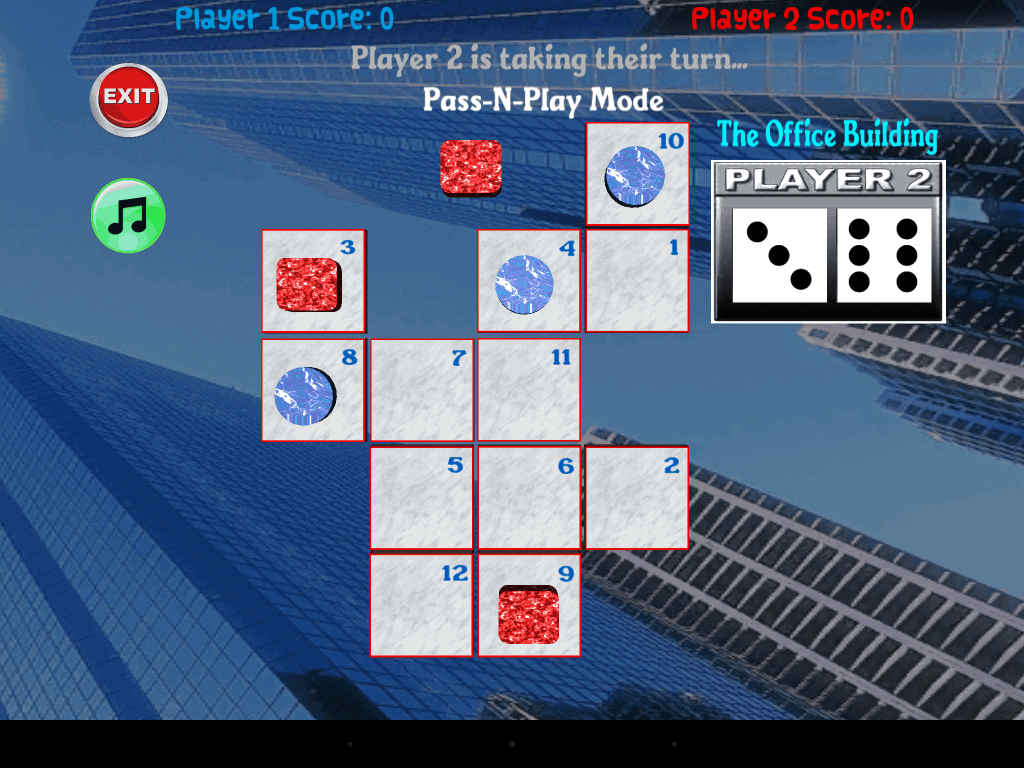 In this game, Player 2 managed to get some lucky rolls and take the win. All together this wasn't a long board game, but this was for just one point, and I felt the pace of the game was pretty nice. The element of chance here creates some interesting talk with someone right next to you, making this a great game while traveling. 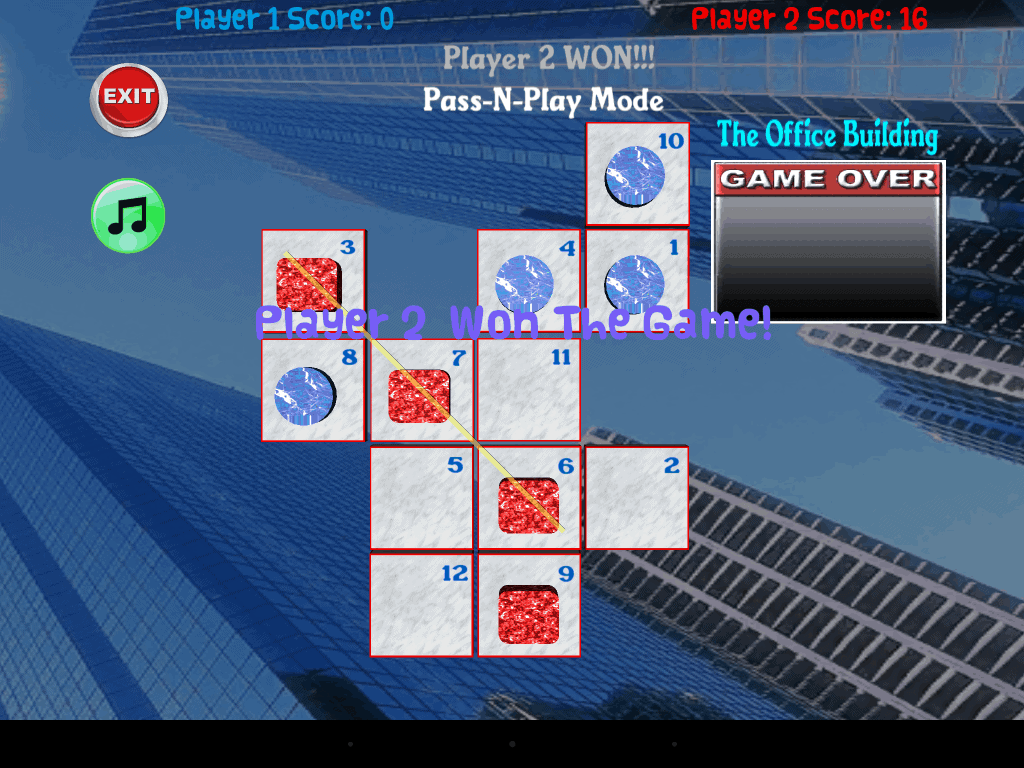 While it's easy to just sort of say "oh, this is Tic Tac Toe again" there's much more to the Random Game. Sure, this is a fairly casual game, but I liked that. It's easy to get your head around, but the different board layouts and the dice rolls create a level of chance that simply aren't there with a 3 x 3 grid. Not only that, but being able to choose from three different spots each roll gives the game just enough strategy to make you feel like a cunning board game player. The overall presentation could be better, but the main things like the 3D dice roll look good and the music is pretty decent to have in here as well. All I'd like to see is some more detailed backgrounds and a better look on higher resolution devices. Some larger board layouts wouldn't hurt as well, but all-in-all, this is one of the few board games developed for Android that I would like to see a genuine physical copy of. It's that much fun.

While Random Board Game joins the ranks of other board game wannabes on the Play Store, this is an intriguing mix of different play styles. We have game boards that remind of word searches and there's a dice roll system that brings chance and strategy into the game in equal measure. I enjoyed my time with the game and while it could be better looking, there's not much else I'd complain about. It's an inexpensive game that can help keep you sane on long trips or just kill some time using a good old board game. For more info, as well as a version for Windows, Mac and iOS you can take a look at the creator's website.