Bubbly Walrus is an Android game designed to help people perfect their multiplication skills while also playing through a fun and challenging adventure. With a fun, easy to follow story, Bubbly Walrus takes educational games to a new level with a sense of adventure that starts right from the beginning, and continues with new graphics each and every level. With a fun and simple way of testing your knowledge of the times table as well as quick multiplication, Bubbly Walrus tasks players by dragging bubbles to the right number and unlike many other educational titles, this feels like a game first and foremost. Designed to be both fun and educational, Bubbly Walrus has been a labor of love for many years from the developer. Join us as we see if that work was worth it.

To start playing, you'll need to download Bubbly Walrus from the Play Store. It is a paid game, but that does mean there are no ads to deal with and you're helping to fund further updates and help support the developer as well. 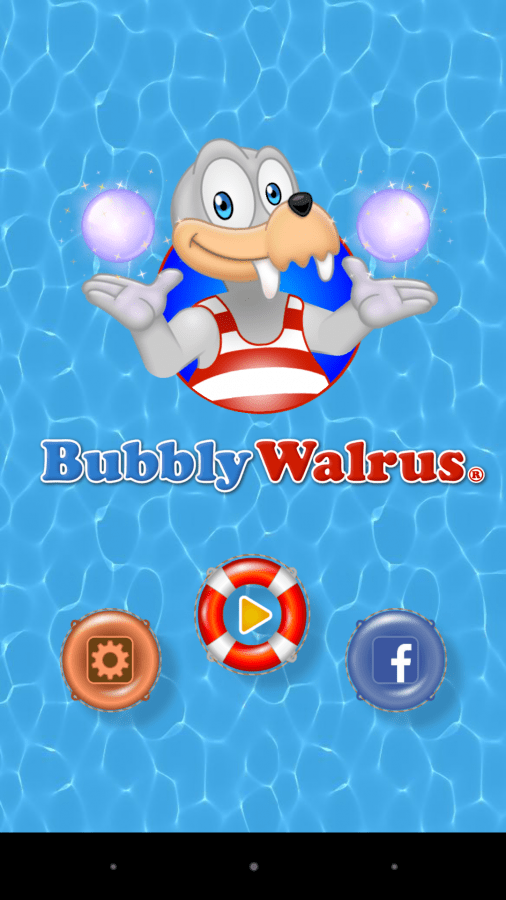 When you start playing, there's not too much you need to learn in order to play the game properly, everything is easily explained to you when you need to know. Refreshingly, Bubbly Walrus doesn't give you a lengthy tutorial right away. Instead, it tells you the mechanic for the upcoming few levels and then let's you get stuck in. 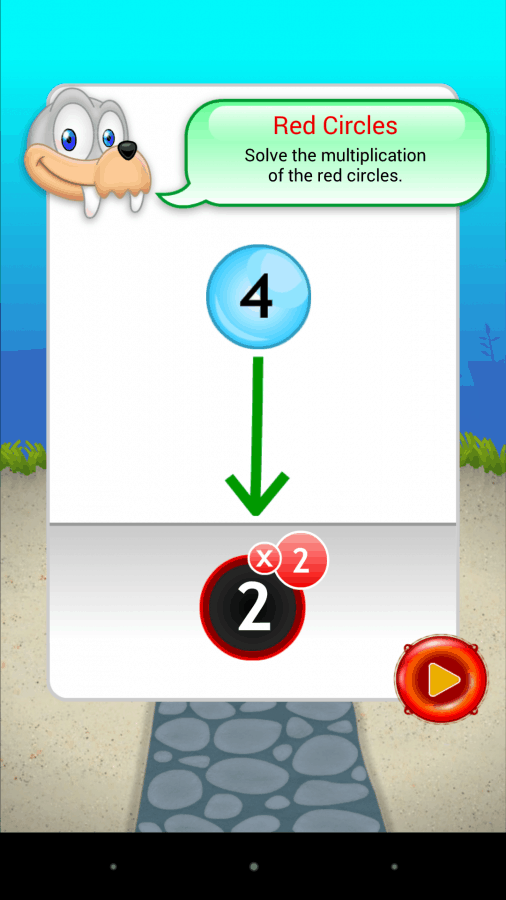 The first few levels are admittedly quite easy, but then they're designed to set you up for the rest of the game. A feature I really liked were the added numbers around a bubble when you drag it to one of the answer circles. Each level has a slightly different feel to it and there are boss levels you need to overcome which really help pile the pressure on with the time limit. 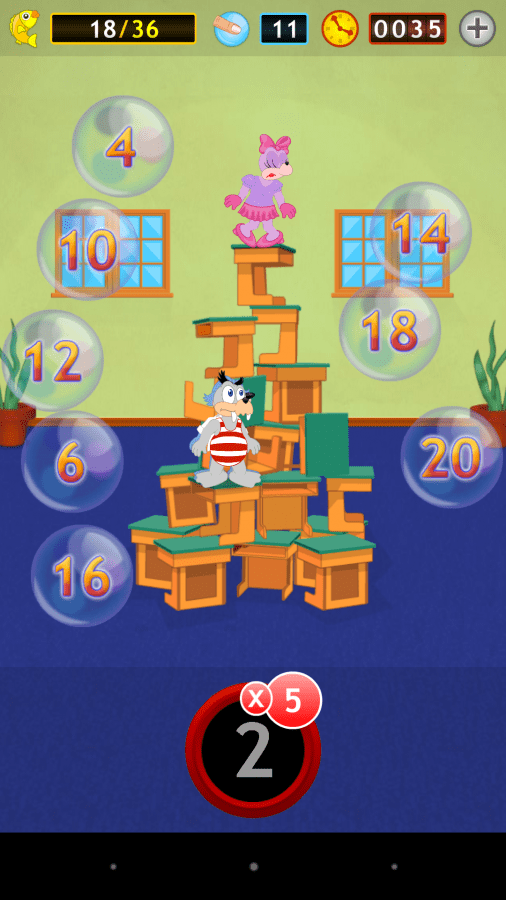 There's a genuine sense of progression here, as you go from level-to-level making your way throughout the worlds, and it's this depth that makes this a game for all ages, with children probably enjoying it more than adults. 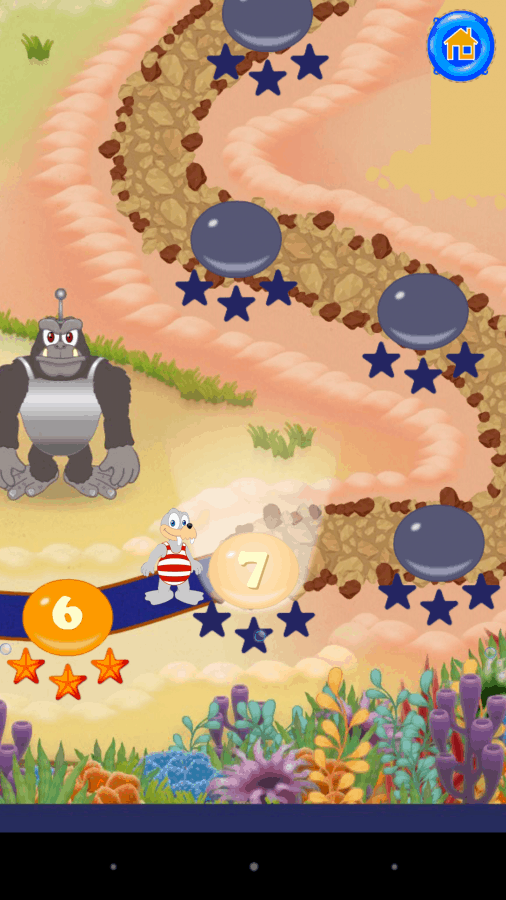 If you're particularly skilled in the Math department upstairs, you'll be rewarded with a 'Brainy' award for completing a level with more than 10 seconds left on the clock. 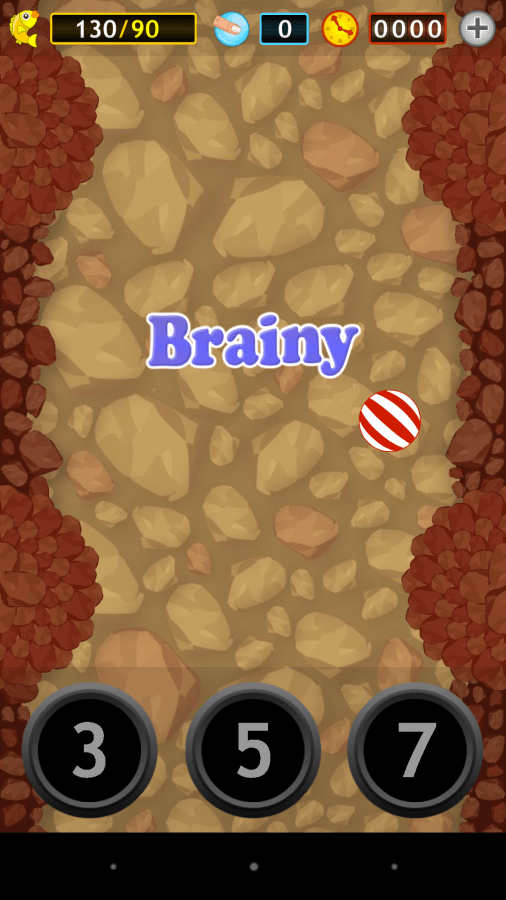 These Brainy awards allow you to collect a special limited edition card, which is sort of like an achievement or medal from other games. 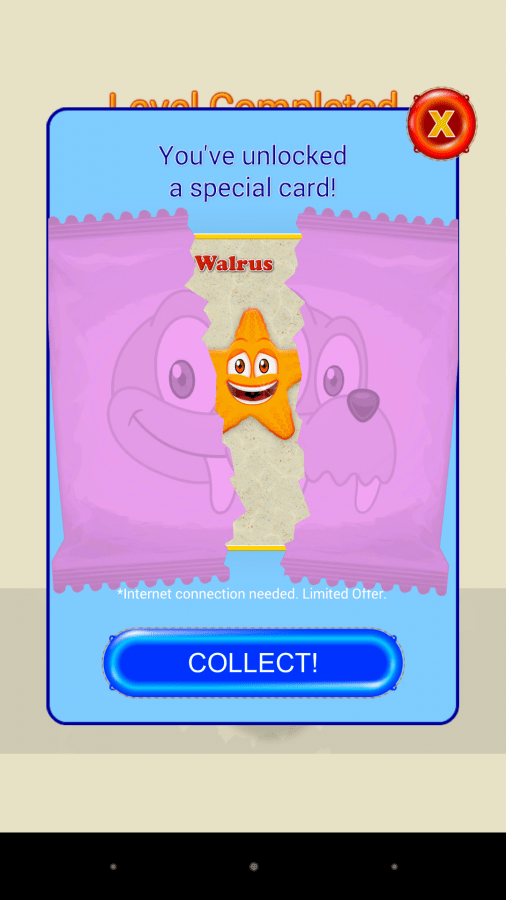 There's never a "right" or "wrong" popup thrown in your face when playing Bubbly Walrus and instead there's reinforcement when you get something right with things like "Great", "Superb" and more. 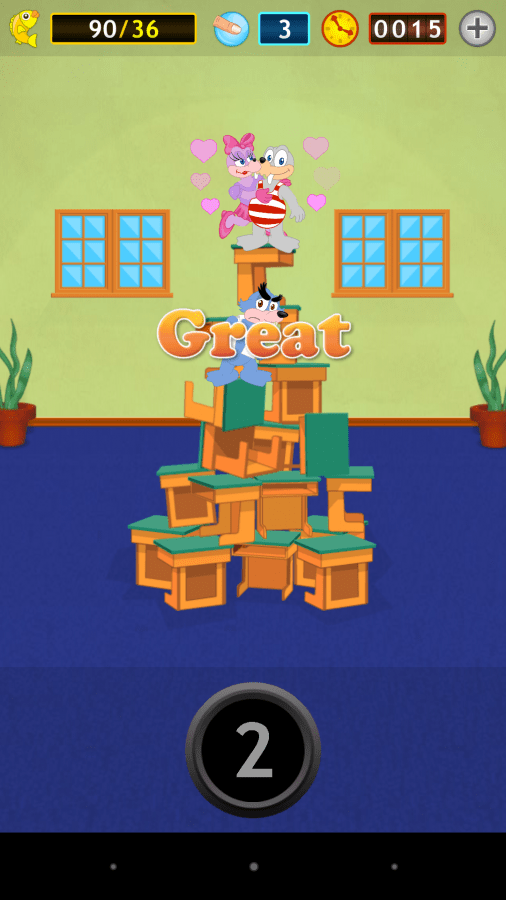 Like I said above, the first few levels are fairly easy, but after that the game soon ramps up and presents you with many more numbers to deal with in seemingly less and less time to manage it all in. 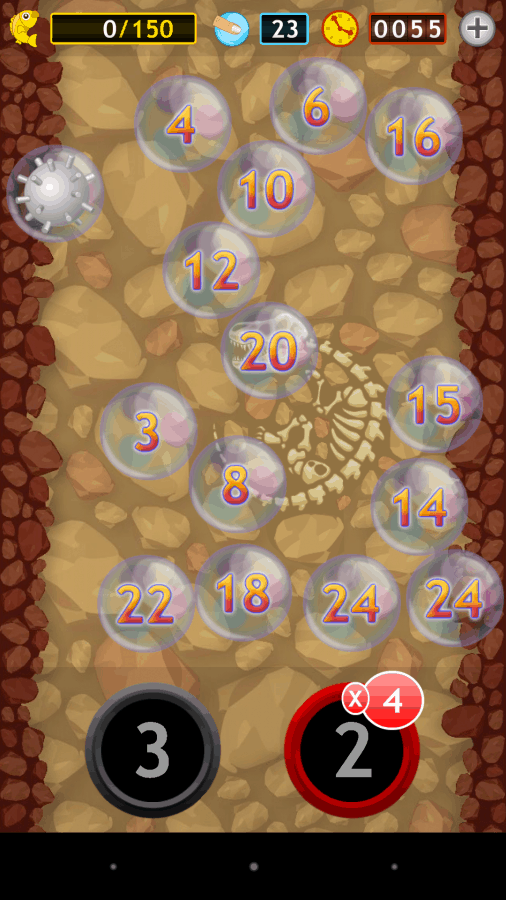 Bubbly Walrus is an interesting game and one of the better educational titles I've spent time with in a long time. While this is clearly a game designed to be suitable for ages, from young kids to adults, it's colorful and engaging making it something I'd feel more comfortable giving my little ones to play. The controls are really simple and make great use of the larger displays we often have in our pockets these days. A few key features that really stood out to me were the graphics that while not stunning were consistent, engaging, and looked crisp on higher resolution displays as well as the laid back feel to the game. This isn't a game that just lets you walk through it by any means, it gets quite difficult, but it never piles the pressure on with things like "right" or "wrong" being displayed on the screen. You're congratulated on doing well, and if you're struggling a little bit, the game just lets you keep trying; a feature I thought would be good for kids. After all there's no hope for a little one playing a game once they're frustrated with it. My Math skills are pretty decent, but I can see why this would be excellent to help a child pick up their times tables as well as give adults that didn't have the best chances at education a nice chance to brush up on their skills.

Bubbly Walrus is a game that has a lot going for it and I'm sure that users of all ages will find a lot to love here. First and foremost, we're looking at a fun game regardless. The levels get progressively more and more difficult and each time they feel fresh thanks to the change in backgrounds and animations for each and every level. I had a lot of fun for Bubbly Walrus and while I'm sure people of all ages will find this a big help, I think this is an excellent game for kids to practice their multiplication skills while genuinely having fun.