People Helping People is an Android app that, just as its title suggests, makes it easy for normal people to help out others. It does by allowing users to watch ads and interact with ads in order to generate money for a number of different charities. Much like the many "free cash for ads" apps available on Android, People Helping People lets you choose from a number of different ads in order to generate cash. Unlike those apps however, the money generated goes to charity. That means that you can watch a video ad for some game while generating funds for an important charity. You can see the charities listed, suggest new charities to be listed as well as see leaderboards of which users have generated the most money. It's an interesting idea, and while the concept of generating money for watching ads isn't new, donating that money to charity certainly is.

To see what the app is all about, you just need to download it from the Play Store. Once you've done that, you'll see the main menu with a few choices when you first launch the app. 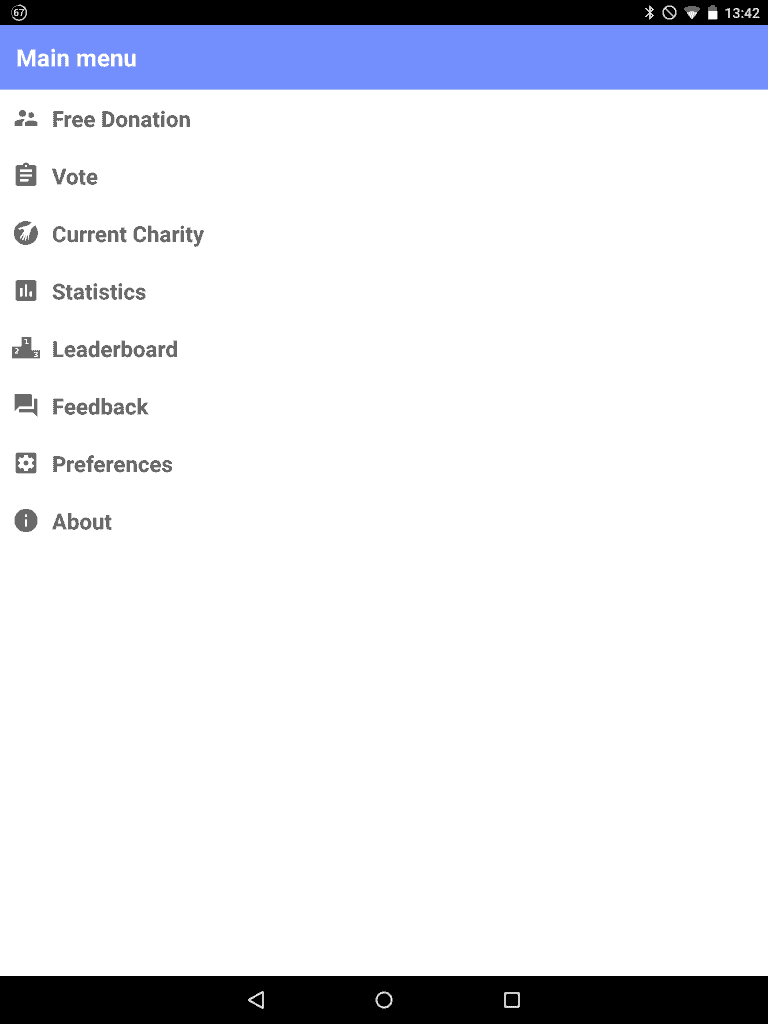 One of the first things you might want to do is to head on over to the charities the app will donate money to. The charity with the most will get more of the money and you can change how you vote in order to influence that. 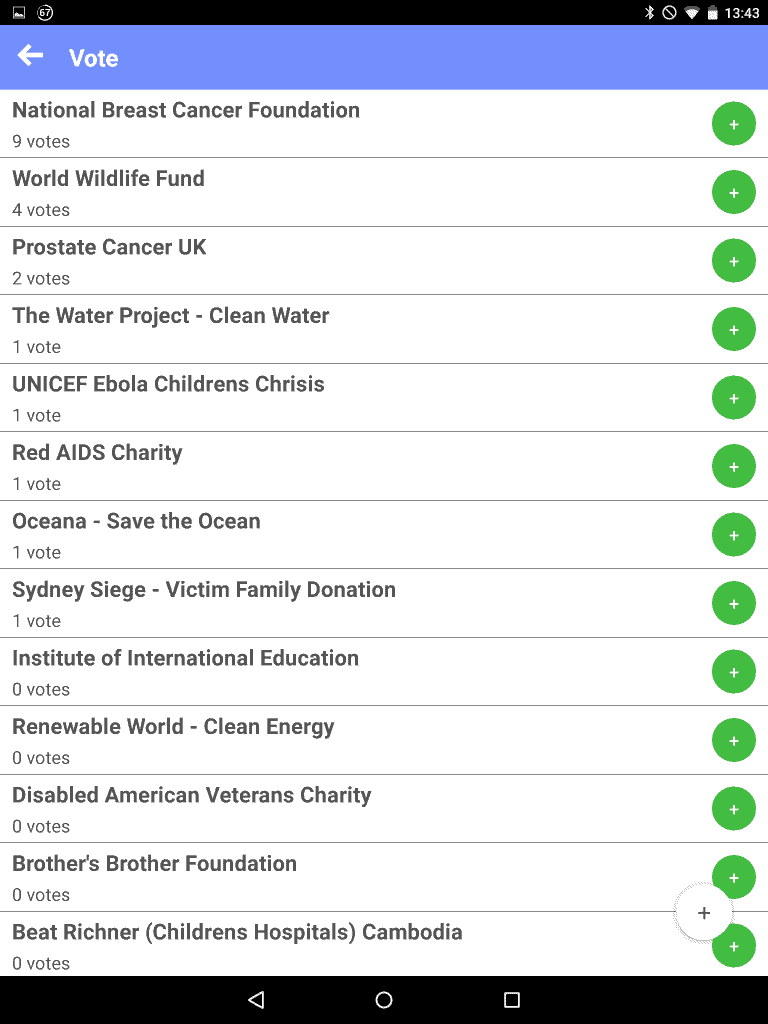 An important feature I thought was the ability to suggest a charity of your choice just by inputting their web address. 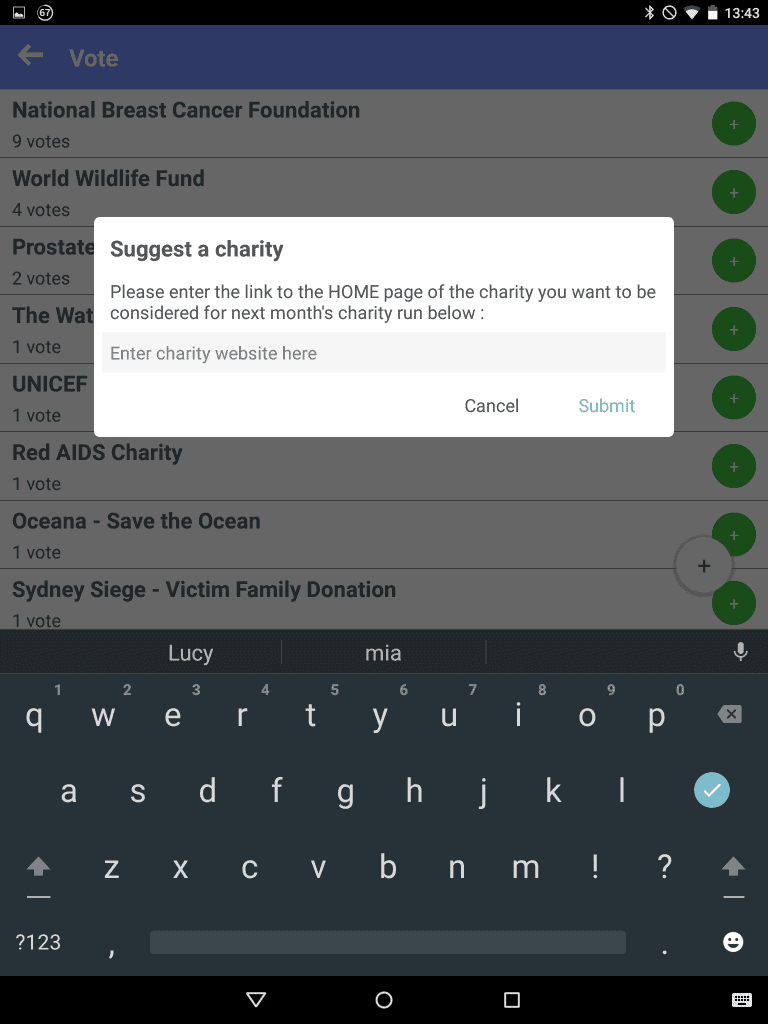 Now, to actually donate money to these charities you just need to select "Free Donation" from the main menu and choose what sort of ad you want to watch. 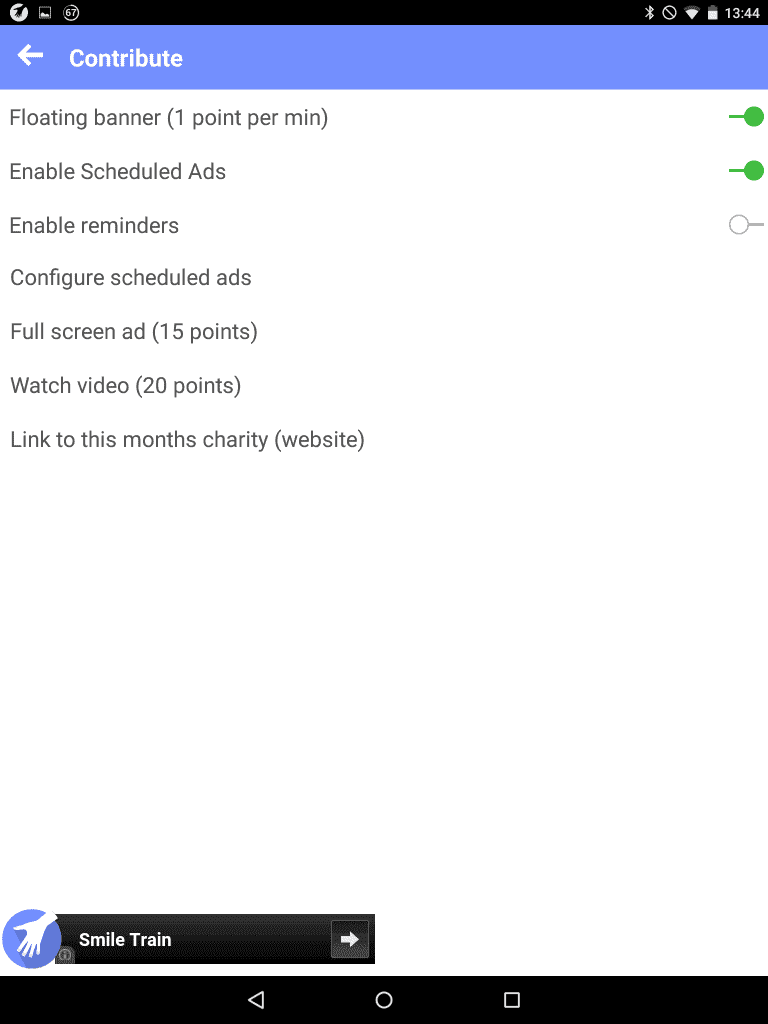 In the above screenshot, I have a floating banner enabled (which you can see at the bottom of the display), these will appear on top of any app you use on your device, but you can easily remove that by touching the People Helping People icon. I also have scheduled ad appearances set up as well, and you can control their frequencies easily: 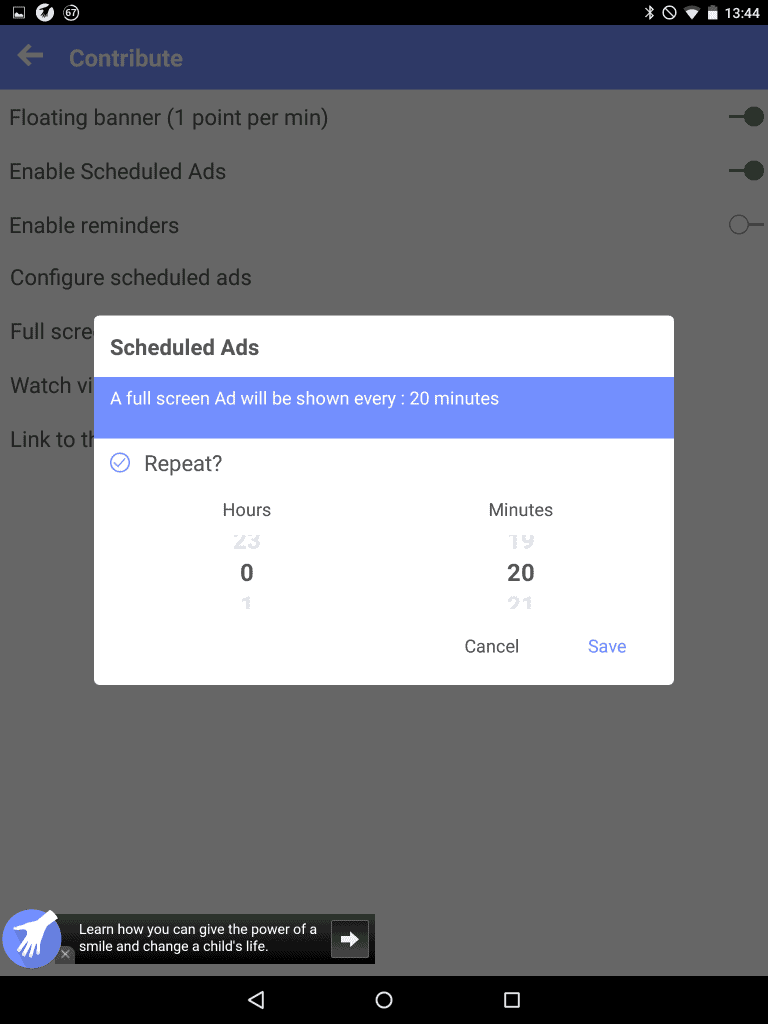 As we said further up, you can take a look at the leaderboards and see you has been donating the most: 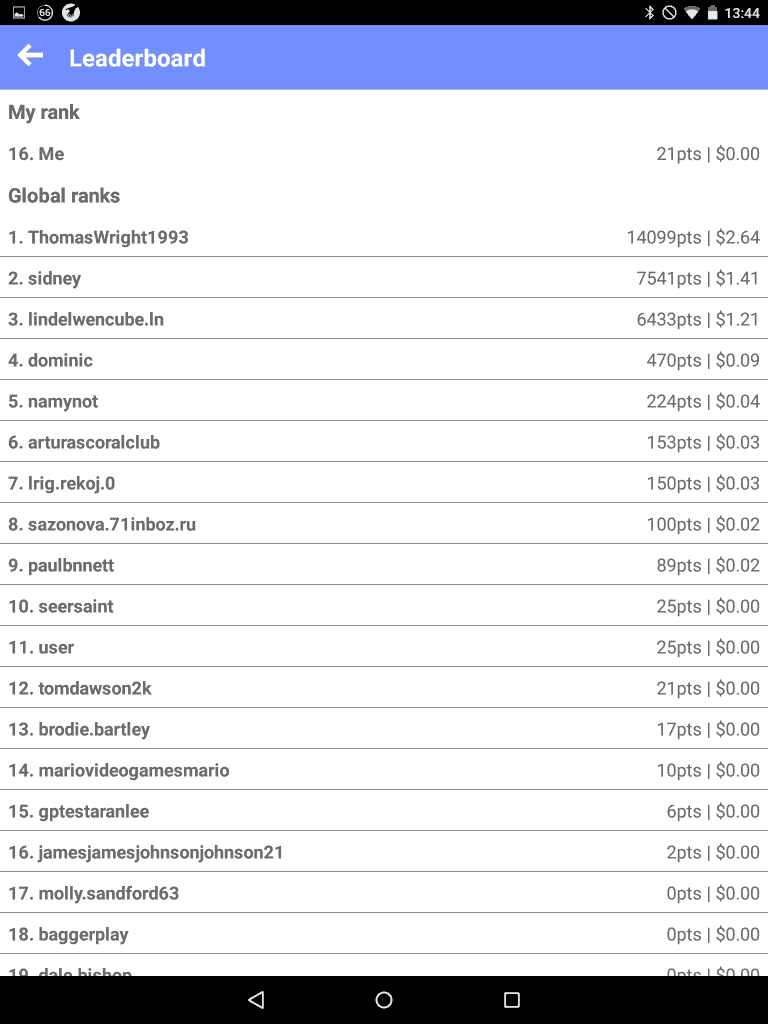 Considering the app hasn't been live for very long, it's no surprise that there isn't too much action going on here. As for the money generated, all but 5% of it goes to charity, which the developers will use to keep things ticking over to expand the reach of the app.

People Helping People is certainly an interesting idea, and one that I can easily see catching on. While people often dislike ads, giving money to charity without actually parting with any of your own is bound to appeal many good people out there. The app itself is fairly basic, but that means that there's no messing around with tricky menus or jumping through any hoops. Ads are exactly as they're described to you and there are no ugly surprises. At least none that I came across anyway. Giving up a little of your time for a good cause is something I believe many are prepared to do, and when you can do it while surfing the web as normal on your tablet or on your phone, then why not? A few minutes here and there to watch some video ads or whatever could make a decent difference over time and it's a lot better than doing nothing at all, that's for sure.

While People Helping People is just getting off the ground, I think there's a market for something like this. People enjoy giving, it's human nature. One thing they don't like however is parting with money, so this is a nice bridge between those two things. People can still generate money for needy charities, but don't need to use any of their own money. It's all nice and easy to use and there aren't any hoops to jump through or anything like that. For those involved in charity work and looking for a way to do more, or those just feeling a little guilty from time-to-time, People Helping People is an easy way to give something back.