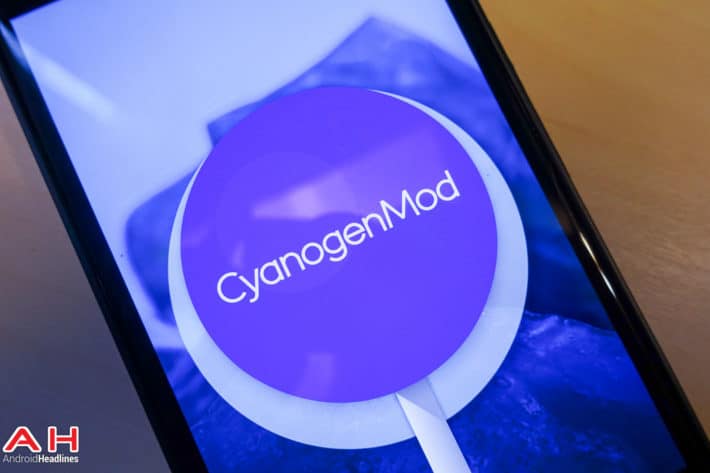 Back at the start of January, the CyanogenMod team made an announcement all CyanogenMod users were waiting for. They were releasing the first batch of their Android 5.0 Lollipop variant (CM12) downloads. Now, the less good news was that these were only in nightly form. Which meant they were somewhat unstable and may include bugs, performance issues and the like. That said, this was only slightly less good news. A lot of CyanogenMod users will tell you that they prefer being on nightlies, as they get their updates much quicker (typically nightly, hence the name). Either way though, whether you prefer stable or nightly, official CM12 had arrived.

That said, it had not arrived for everyone. At launch, there were about 31 devices which had been included on the CM12 list. However, since then that list has started to grow extensively and we are seeing new devices being added almost daily. If you are a Sony Xperia user, then you might remember a couple of days ago CM12 was made available for a number of Xperia devices including the Xperia Z2, Xperia Z2 Tablet (LTE and WiFi versions), Xperia Z1, Xperia Z1 Compact, Xperia Z Ultra, Xperia Z Ultra GPe, Xperia T and the Xperia V.