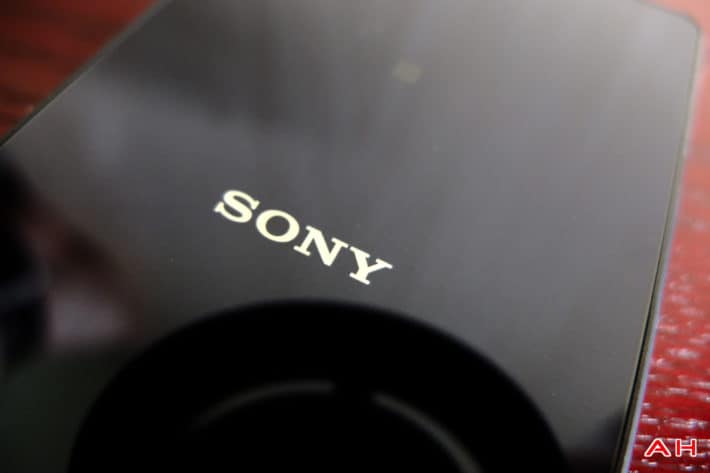 With Mobile World Congress fast approaching, many of us are patiently waiting to see what big names like Sony, HTC and Samsung have to offer. For the most part, we all know what Sony and Samsung's events are to focus on; the Xperia Z4 and the Galaxy S6. Of course, we still have to wait and see just what these devices become, but we've heard a lot about these two devices already over the past few weeks, and now we have another little tidbit concerning the next Xperia Z device from Sony.

There's a chance that the Xperia Z4 will launch in a dual-SIM variant, making it the second flagship device after the Xperia Z3 to do so outside of China, at least. As Xperia-Blog have noticed, the recent Sony device that passed through the FCC was listed in a number of different models, as is the case with Sony. While type number PM-0850-BV is listed as a single-SIM affair, the PM-0851-BV is explicitly listed with dual-SIM support, as well as a different software version of 25.0.B.0.3 instead of 25.0.A.0.33. Other than that, there's really very little info to go on, but it would be interesting to see another flagship device like the Xperia Z4 launch with dual-SIM support.

While many of us here in the West have little use for a dual-SIM device, when traveling it can be a big help and in the East, dual-SIM smartphones are relatively common. The trend appears to be moving to a hybrid slot on these devices that support either a microSD card or a SIM card, depending on which you insert. Whether or not the Xperia Z4 follows this route we're unclear of. No matter what though, it sure looks like Sony is ready to release the Xperia Z4 during next month's Mobile World Congress, and we'll be there to bring you all of the news when they do.