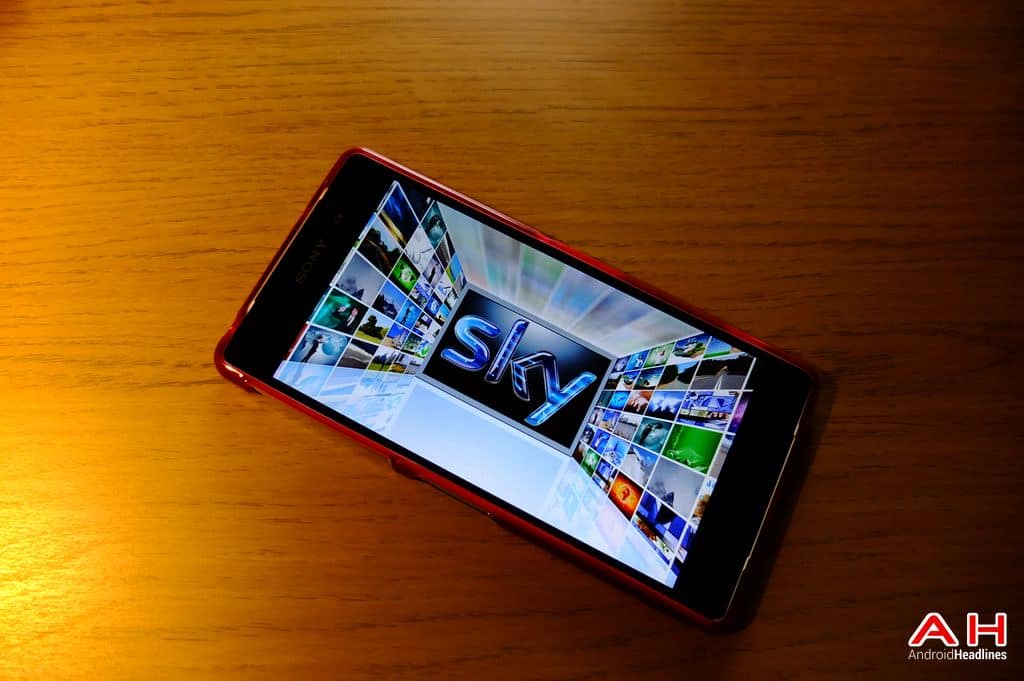 The UK wireless industry is going through some of the biggest changes it has done for a long time. With BT set to purchase EE for £12.5 Billion and a similar deal in the works between Three's owner, Hutchison Whampoa, and O2 it looks like consolidation is the name of the game. There's a trend that's been going on in the mobile market for a lot longer though, and that's TV and broadband providers offering mobile phone service in such of the lucrative 'quad-play' offering. Virgin Media and TalkTalk operate their own virtual networks piggy-backing on others and now, Sky is ready to do the same.

In an official announcement from Sky, the TV and broadband giant has signed a deal with 'Telefonica UK' to "add a range of mobile voice and data services to its customer offering for the first time". The release goes on to say that Sky has become one of "he UK's most popular triple-play provider with almost 40% of its customer base now taking all three of TV, telephony and broadband" and Sky isn't shy about the fact that they're looking to offer mobile as the fourth and final piece of the puzzle. This would bring Sky in direct competition with Virgin Media and TalkTalk to offer quad-play packages, covering every sort of digital service under one monthly bill. Sky is certainly in a good position here, with one of the best TV services in the country, and thanks to fibre-optic broadband they now offer some of the best services to UK homes. With mobile coming along for the ride, this would make Sky even more of a formidable competitor than they already are.

This deal also puts the rumored Three-O2 deal under question, as Sky Mobile (or whatever it's to be called) doesn't go live until 2016. Would a Three-ran O2 still honor the contract with Sky? I don't see why not, as Telefonica clearly makes a lot of its revenue from such deals with the likes of Tesco Mobile. Ronan Dunne, Chief Executive of Telef³nica UK said that the deal would "widen consumer choice still further and demonstrates the lively competitiveness of the UK market. We're looking forward to working with Sky." We're not so sure about that, but this is certainly another intriguing development in an active market.