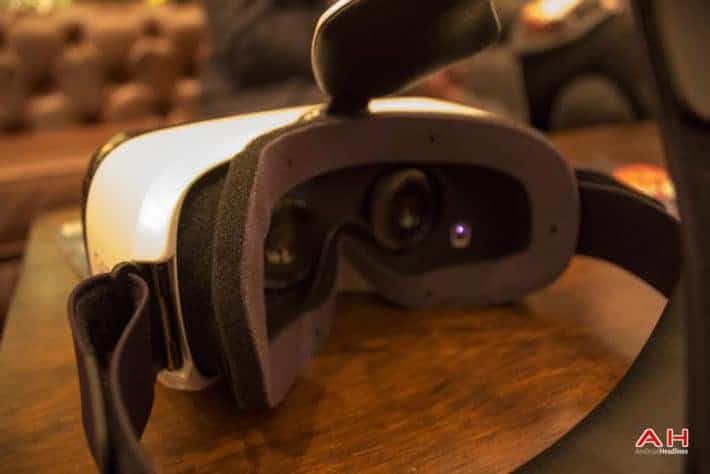 The Samsung Gear VR was certainly one of the most interesting devices launched last year. The device was Samsung's first foray into virtual reality and seriously brought the possibility of the concept to the masses. That said, the masses as a whole are not really able to use VR currently though. This is largely because Samsung has made the compatibility with devices, minimal to say the least. Well, it's actually singular, as the Gear VR currently only works with Samsung  Galaxy Note 4.

This means there will have to be some form of adjustments going on with the VR unit in the future. It is possible that Samsung may release some form of replacement screen which would allow the Samsung Galaxy S6 devices to be connected safely and securely. Either way though, the news at least for now, is that both the upcoming S6 devices will be compatible with Samsung Gear VR. Does this make you any more interested in getting the S6? How do you think Samsung will make it fit? Let us know.