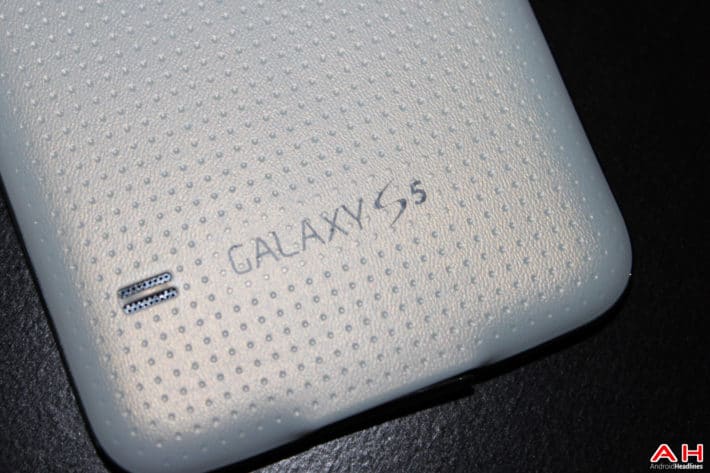 Samsung has always been rather quick when it comes to updating their software to the newest version of Android, compared to some other OEMs that is, though some of those manufacturers got a lot better as far as updates go. This Korea-based company was rather quick to announce which devices and approximately when will get update to the newest version of Android. One of their current flagship handsets, the Galaxy S5, already started receiving the update in certain parts of Europe and will hit U.S. by the end of this month.

The Android Lollipop rollout to the Galaxy S5 started in Malaysia and Russia as well. This updated comes with G900FDXU1BNL3 and G900FDXXU1BNL9 build numbers in Malaysia and Russia respectively. This update carries the same improvements and features the European update comes with, only the build numbers are slightly different, of course. You’ll get a somewhat redesigned UI compared to the KitKat-based TouchWiz, improved performance, heads-up notification and a bunch of other stuff. You can either wait for the OTA update to hit your device, or you can download the firmware and apply it manually, whichever you want. If you’d like to get the firmware, you can do that here for the Malaysian version, and here for the Russian version of the device, just make sure those device numbers match yours in order to avoid any unnecessary complications.

Samsung Galaxy S5 features a 5.1-inch 1080p (1920 x 1080) Super AMOLED display along with 2GB of RAM and 16 or 32GB of internal storage (expandable via microSD card up to 128GB). This handset is powered by Qualcomm’s Snapdragon 801 quad-core processor clocked at 2.5GHz which comes with an Adreno 330 GPU for graphics processing. 16-megapixel camera is located at the back of this handset while there’s a 2-megapixel snapper available up front. Fingerprint scanner and IP67 certification for water and dust resistance are also a part of this phone. If you’d like to find out more about the device, visit our Galaxy S5 page.

Android Lollipop is slowly but surely populating Android-powered devices all over the world. Let us know if you got the update yet, on which device and if you like it thus far.