Skip to content
Trusted By Millions
Independent, Expert Android News You Can Trust, Since 2010
Publishing More Android Than Anyone Else
31
Today
31
This Week
382
This Month
3032
This Year
113094
All Time It is rather usual for a company to release an Android update for an ex-flagship rather than the current one, and that’s exactly what Samsung did with their Galaxy Note series. The company announced and released the much-anticipated Android Lollipop update for the Galaxy Note 3 of 2013 before the current Galaxy Note spearhead, aka the Note 4 got the update. This left the users of the most powerful Samsung phablet yet dejected, and naturally frustrated. However, if you’re one of those that have been waiting for the update to go live, we might have some good news for you here.

Refreshed user manuals for three variants of the Galaxy Note 4 have appeared online. What’s new to these manuals is that they are based on Android Lollipop, something which is long overdue. The user manuals can be found over at the Samsung website for three variants of the Galaxy Note 4 — SM-N910F, SM-N910C and SM-N910H. Late last year it was believed that the update would be live by year-end (2014), however, as it stands, Note 4 users are yet to take a taste of Lollipop on their phablets. Please bear in mind though that there’s no official word on Samsung about this as yet, but mere speculation. However, it is but natural for one to expect an update in the pipeline when a company publishes something (read: updated users manuals) like this.

Besides the usual enhancements in performance, the Lollipop update also brings to the table a revamped TouchWiz UI which seems to go down well (at least better than the original) with the users. The Galaxy Note 4 was released last year with 3GB of RAM, a 5.7-inch Quad HD 2560 x 1440 pixel display, a 3220mAh battery, and a Qualcomm Snapragon 805 processor besides a 16 mega-pixel main camera and a 3.7 mega-pixel front facing camera. It also comes with a fingerprint sensor which is PayPal certified, which means users can access and authenticate transactions by simply swiping their thumb on the sensor. The Galaxy Note 4 also happens to be the only Samsung phone that supports the company’s Gear VR virtual reality headset (which by the way, just went on sale for US$199). 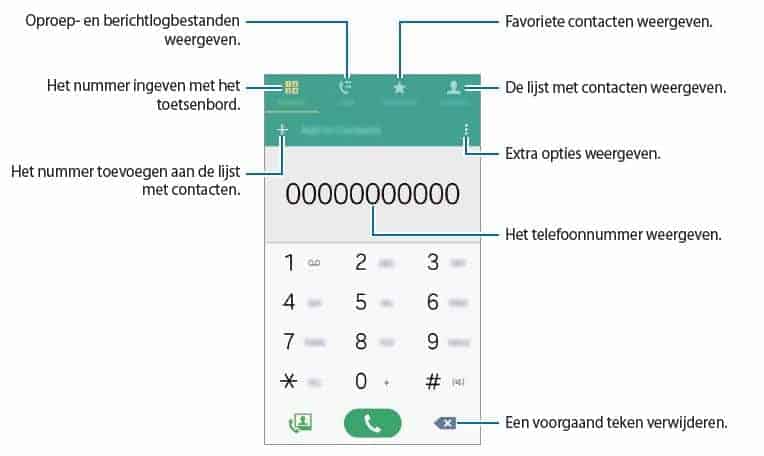