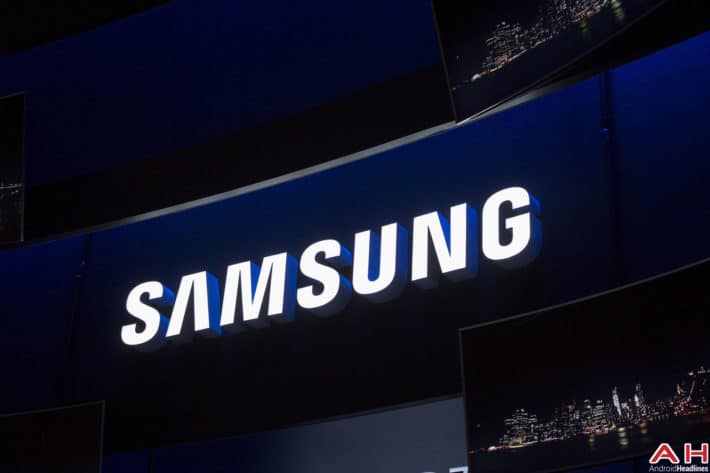 The mobile handset business is a fickle market to trade in, one only has to look at HTC’s recent troubles (and subsequent stabilisation) to recognise that being at the top of the Android heap does not guarantee that this will always be the case. In fact, as the saying goes, once you are at the top there is only one way to go – down. This is something that Samsung is beginning to find out, with profits falling despite being the largest Android handset manufacturer. Just a couple of months ago they responded to the fall in profits by promising to trim their mobile offerings by up to 30%. However, this doesn’t necessarily appear to be the case with multiple trademark applications being placed with the United States Patent and Trademark Office (USPTO).

The new trademark applications relate to the following additions to the ‘J’ series of handsets, namely the J3, J5 and J7. Whether the new additions will also carry Quad-Core processors from Marvel coupled with 768MB or 1GB of Ram and a low-resolution display is unknown. Other alleged specifications of the J1 include a 5MP rear-facing camera, a low-end 4GB of internal storage as well as the use of Android 4.4 KitKat rather than Lollipop. I think we can safely assume that the ‘J’ range of devices are purely entry-level handsets.

Finally, joining the ‘E’ series of handsets is the E3 trademark. Looking at the specifications of the E5 and E7 devices, the E3 should be running a Qualcomm Snapdragon 410 Quad-Core CPU that is clocked at 1.2GHz and 64-bit capable. There should be at least 1GB of RAM, 16GB of internal storage and the  display should be smaller than 5-inch. How have I managed to suck this information out of my thumb? Well, the E7 has 2GB of RAM, whereas the E5 makes do with 1.5GB of RAM, which makes it easier to extrapolate that the E3 will (probably) use 1GB of RAM for it’s multi-tasking duties.

Again, this hardly seems like Samsung is trimming down its portfolio of devices, although as the year wears on, it may become more apparent if Samsung declines to refresh other ranges of handsets. I wouldn’t bet against Samsung continuing their strategy of throwing stuff at a wall to see what sticks. In the meantime, I guess it’s back to waiting for more Galaxy S6 rumours. Let us know your thoughts on our Google Plus page.