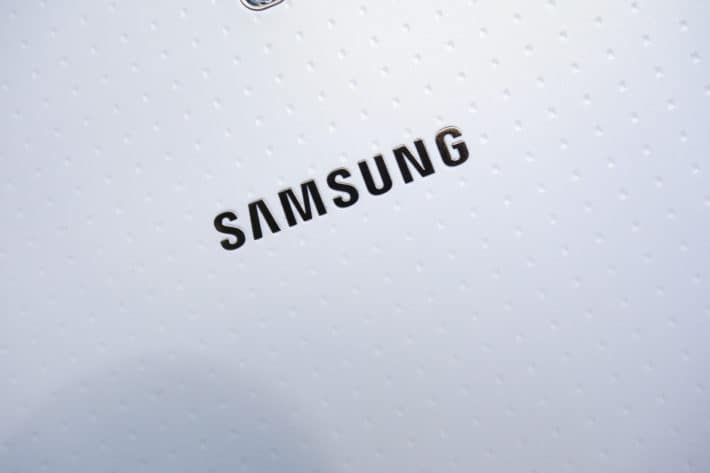 We here at Android Headlines have reported that Samsung are planning on narrowing their handset range with figures of 25% to 33% fewer handsets released in 2015 compared with 2014. This is a part of their consolidation exercise, designed to help the Samsung Mobile unit shore up its profits and sales growth. We had wondered if this meant Samsung wouldn't attempt to flood the market with similar models that differ in the detail, thus increasing the business costs and of course diluting the efforts. We know that Samsung offer the Galaxy S range, the flagship smartphone range. There is also the Note range, the phablet flagships. And we've seen both A-series models, the A3, A5 and A7, which offer a metallic build. We have also seen the E-series range or less expensive models. And now… we're seeing the J1, which has the model designation SM-J100F, as a low cost Samsung device. Yes, that isn't a typographical error, Samsung have dropped "Galaxy" from the name. Perhaps we will only see the Galaxy S, Galaxy A, Galaxy E and non-Galaxy J models in the line up, oh and the Note and perhaps the Mega… and perhaps whereas before Samsung might have released four models in each family, for 2015, they're only working on three? This does not yet feel like a consolidation exercise but I digress.

I'll get back onto the topic of the Samsung J1, which although yet to have been officially announced, appears to be about to go on sale in Russia at the end of the week priced at 10,990 rubles (around and about $170). We have yet to see the J1 as the image posted a the source is a generic Samsung device (so it might actually be quite accurate!). We do, however, know something of the device specification: the J1 is a departure from the rest of the range as it's powered by a 1.2 GHz, quad core Marvell processor (model PXA1908) with either 768 or 1 GB of RAM and a 4.8-inch, 800 by 480 pixel resolution display. There are front and rear 5 MP cameras and internal storage of 4 GB, which in common with many Samsung devices is upgradeable with a MicroSD card. The J1 will run Android 4.4 Kit Kat rather than Android 5.0 Lollipop and we've no word when it might be receiving the upgrade. We're also supposing that the J1 will run a version of TouchWiz but this hasn't been confirmed, either.

I'm not really sure what to make of the leaked J1. A 4.8-inch screen at a relatively low resolution isn't necessarily a terrible decision, as we don't know the quality of the display and it will keep the device running quickly. The processor and RAM combination is respectable, but will Samsung truly drop the "Galaxy" name from their Android devices? It strikes me as a strange decision, but if the rumor is true and the device is available on Friday, we don't have long to wait. Let us know what you think in the comments below.