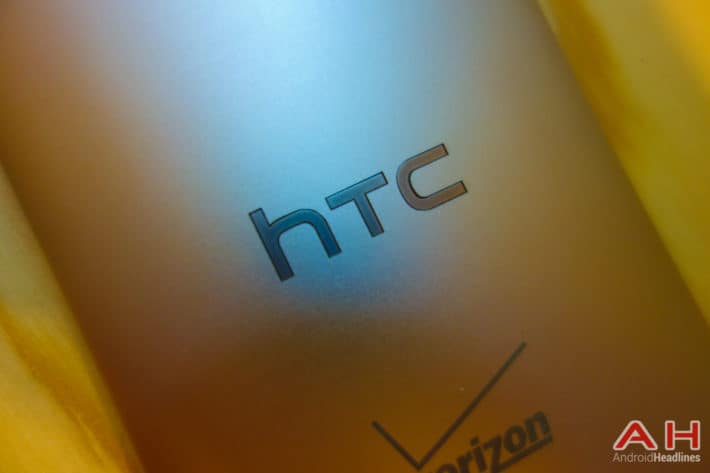 I bought a HTC One M8 shortly after the device was launched. At the time, I wanted an Android smartphone that had reasonable battery life (as sometimes I forget to recharge it at night), ideally had Qi wireless charging, but kept a great signal and had superb call quality. I had narrowed it down between the 2013 Moto X and the 2014 HTC One; I probably couldn't go wrong with either device, but the HTC swung it because it's prettier. However, inside a day or so I realised that the beautiful aluminum body was also vulnerable to being dropped so I needed to invest in a case. HTC supplied a grey silica case with the One, which felt like dead skin but at least made the device less slippery. And then HTC launched the Dot View case and I had to have one because they look cool. Expensive, yes, but cool.

If you're unfamiliar with the Dot View case, this is a silica-constructed case designed to allow the user to continue using the device in it but provides an element of protection. The front cover of the case has a large number of dots cut out and the HTC smartphone recognizes that it's in the case and adjusts the display to suit. It can show notifications, messages and other information through the case. If this wasn't enough, HTC took it upon themselves to give the Dot View a distinctive retro look and feel about it, which ensures it appeals to those of us who are perhaps that little bit geekier than the norm. Basically, the Dot View accessory is cool (but expensive, at $50 when it was launched).

We're only a month away from the rumored announcement date of the next HTC One flagship, widely believed to me the M9 under the codename "Hima," and the stories keep on coming thick and fast. Today I'm bringing you the latest leak from @upleaks, which concerned the Dot View accessory case that HTC originally paired up with the HTC One M8. The Hima is believed to be getting a couple of new color cases when the new One is launched; we'll be seeing both a yellow and turquoise design. It's unclear if the original Dot View cases will continue to be sold: customers can pick from blue, black, dark red and orange. We also don't know if the Dot View case will be sold at the same price, nor if the new One will be a similar shape to the M8 so if the cases will be compatible between models. And let's face it, the rumored announcement date is the 1 March so we're not sure if we'll find out them about the Hima! Meanwhile, what do you think to the Dot View case design and idea by HTC? If you are thinking about picking up the new One M9 and the new Dot View case, let us know in the comments below.