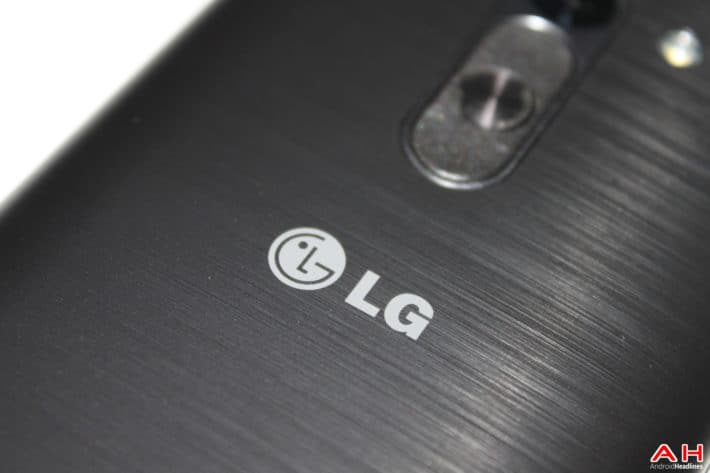 There are two ways that manufacturers have released a smaller version of a flagship device. One is to produce a device that looks broadly similar, but scaled down, and give it similarly scaled down internal specifications. Let's call this the "Mini" approach. HTC did this with the HTC One M8 and the One Remix, or One Mini 2: the One Mini 2 had a lesser processor and as such, is not quite as responsive as its bigger brother. The second way of doing the mini thing is as Sony managed, which is to produce a scaled-down version of the larger device but with very similar internal specification; I'm calling this the "Compact" method. Thus, the Xperia Z3 and Z3 Compact use the same processor and whilst on paper, the Z3 Compact has less RAM compared with the full sized Z3, this is because the Z3 Compact requires less memory to drive a lower resolution display.

Last year, LG released a smaller, follow-up version of the successful G3, the G3s, which had a lesser processor and screen. And for 2015, we've seen a new, unannounced device show up at the GFXBench website with… specifications that look like the Compact version of a more powerful device. The new device, which has a model number of H959, shows as having a 64-bit, new generation, octa core Qualcomm Snapdragon 810 processor clocked at up to 1.9 GHz. It also has 2 GB of memory and a 5.5-inch, 1,920 by 1,080 resolution screen. Other leaked specifications include a 12MP rear camera, 2MP front camera and Android 5.0.1 Lollipop. And whilst this specification is certainly respectable, it's some way below the LG G Flex 2 and I would expect the G4 to have a better specification than the flexible handset. As in, the G3 offered a 1440p resolution display so I am expecting the same from the G4 with 3 GB of memory rather than 2 GB.

Instead, this could be the G4s; a less powerful (and probably cheaper) alternative to the full blown G4. Given that I'm not especially interested in selfies but instead I care more for battery and responsiveness, I like the idea of the G4s already: what do our readers think? Would you be happy with a 1080p 5.5-inch display Let us know in the comments below.