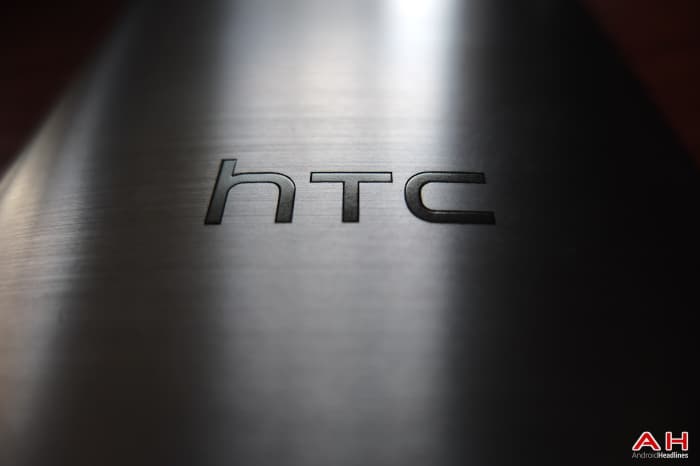 HTC did a great job with their One M7 handset, and then improved upon that when they launched its successor, the One M8 in 2014. HTC One M8 launched in March 2014, which basically means HTC is due to an upgrade soon. We've seen a lot of leaks and rumors regarding the One M8 handset, but this time around we stumbled upon something completely different.

The HTC Hima Ace Plus is a rumored phablet version of HTC's next flagship handset, the One M9. This leak surfaced in Portugal, and according to that leak, this phablet will feature a 5.5-inch quadHD (2560 x 1440) display with extremely thin side bezels. BoomSound speakers will again be featured on the front side of the device, above and below the display. This device will allegedly be powered by Qualcomm's Snapdragon 810 64-bit octa-core processor clocked at 2.3GHz and will ship with 3GB of RAM and 32GB of on-board storage, the leak doesn't mention if it will support microSD expansion though. 20-megapixel rear-facing camera is also mentioned, same goes for the 4-megapixel UltraPixel snapper which will reportedly be featured on the front side of this phablet. 3,000mAh battery will ship with this device along with Android Lollipop with Sense 7 UI on top of it. Fingerprint scanner is also mentioned, though it's still unknown where will it be positioned.

This device might actually be One Max's successor, a much-improved successor that is. This thing is not expected to show up at MWC in March though, it might launch several months after the One M8 hops on stage, Q3 is expected launch timeframe for this handset. Keep in mind that this is just a rumor, there's not proof what so ever that this device exists nor that HTC intends to launch it. We've seen rumors like this last year as well, but the bigger version of the One M8 never showed up, so this might be false as well. Either way, would you be interested in purchasing something like this if HTC decides to release it sometime this year, or are you more interested in getting the One M9 once it's available?