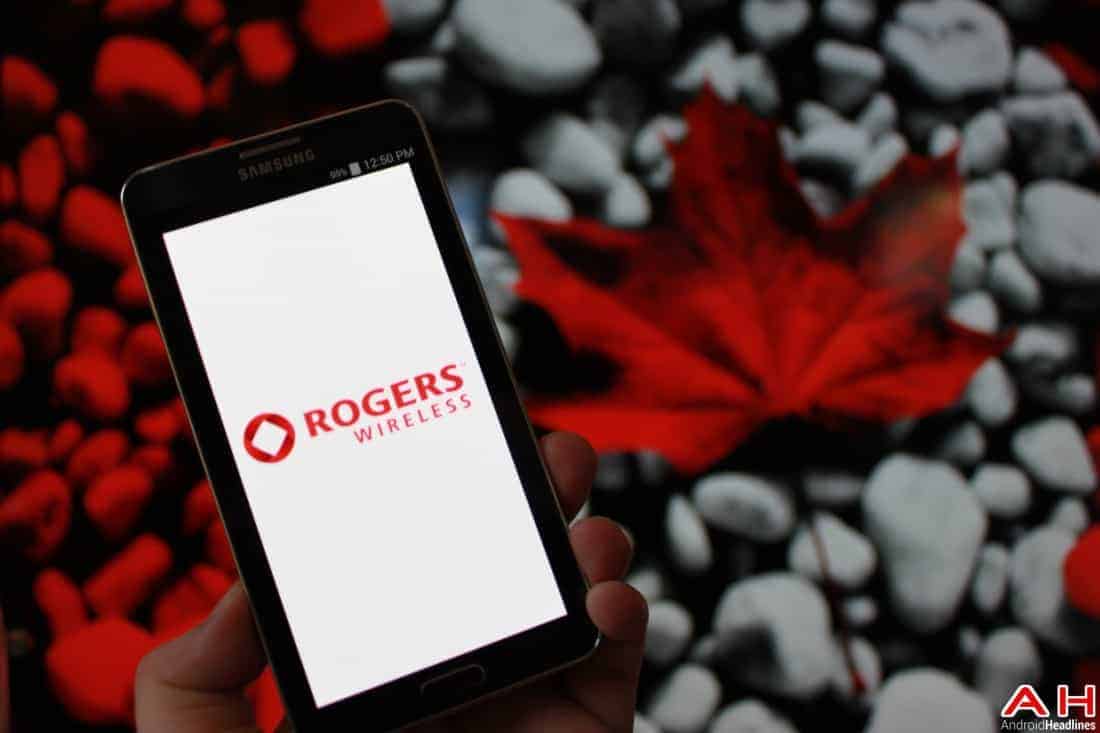 Back in May, Rogers' new CEO Guy Laurence introduced the new Rogers 3.0 plan and ever since then he has been making changes in the company.  By July, he cut 15-percent of its upper management positions and several hundred middle management positions in an effort to 'reconstruct' its more than 10,000 employees across Canada.  The savings was to be reinvested in areas like training and systems to better serve their customers, as they felt the need "overhaul the customer experience."  This fourth quarter earnings may show some of his initiatives starting to pay off.

Laurence announced that the company shifted its attention "from volume to value this quarter" and this resulted in a 4-percent gain in operating revenues to $3.36 billion from all of its operations, which include wireless, cable, media and business operations.  He stated in the 4Q report that "We saw a healthy acceleration in revenue growth and adjusted operating profit along with improvement in Wireless revenue and ARPU. We continued our shift from volume to value this quarter, and as expected we saw vibrations in both our Wireless and Cable subscriber metrics as we made certain commercial policy changes, consistent with our longer-term strategic goals."

On the wireless side of business, quarterly revenue increased by 3-percent to $1.9 billion and this comes after a reported loss of 53,000 subscribers for the quarter.  Laurence claims that revenues would have been higher except for the decline in roaming revenues, "due to lower priced international roaming plans introduced in early 2014."  Although the "rate of decline in roaming has slowed" because of the 'Roam Like Home' initiative introduced late last year.

Even after losing some subscribers, Rogers still remains as number one in Canada with 9,450,000 subscribers – 8,073,000 postpaid and 1,377,000 prepaid.  They activated 836,000 wireless smartphones during the quarter and 28-percent of them were from new subscribers.  One area that was less than stellar is the postpaid churn rate – it increased to 12 basis points from the previous year to 1.46-percent.  This shows that their customers are not buying into their 'customer comes first' rhetoric.

Rogers' LTE network now covers about 84-percent of Canada's population and reported that their LTE-Advanced network launched in Vancouver, Edmonton, Calgary, Windsor, London, Hamilton, Toronto, Kingston, Moncton, Fredericton, Halifax and Saint John.  Data revenue is still on the rise by 8-percent and represented about 52-percent of total network revenue during the quarter – up from 49-percent from last year's same quarter.  The blended ARPU was up $1.27 for the quarter to $59.86, thanks to the higher-cost of the Share Everything plans.

Please hit us up on our Google+ Page and let us know how your experience with Rogers has been this year…as always, we would love to hear from you.