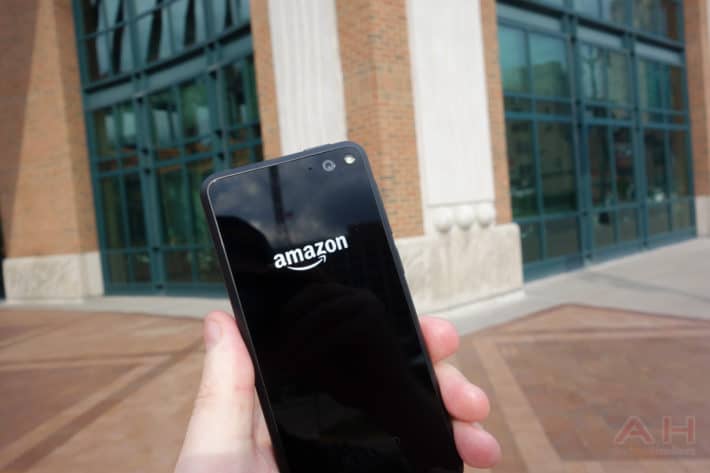 Competition in the smartphone market is fierce, it's hard to explain how fierce, but you all know how many companies make smartphones these days and that it is hard to succeed if you don't already have a following out there which is getting ready to buy a device. The second option is to come up with something extremely innovative and great and make people take notice of you. Amazon is a huge company, basically everyone has heard of Amazon, and even though they're not exactly known for making mobile devices, they at least have some sort of recognition out there. This company had high hopes for their Fire Phone smartphone which was launched in June last year.

Unfortunately for Amazon, the Fire Phone was a huge failure, both critical and commercial. New details surfaced about the development of this phone, well, sort of. Not the development per se, but the development process and what affected it. These details actually show how involved Amazon's CEO, Jeff Bezos, was in the whole process, in the planning and execution of this smartphone. Jeff Bezos reportedly spent a month working from Amazon's R&D offices, he was basically the "product manager", according to Fast Company. These details come from Amazon's former employees, reportedly.

Bezos reportedly pushed the phone's Dynamic Perspective all the way to the end, he was hoping this will be a huge differentiating factor for the phone. The feature is quite neat, but I'd rather call it a really nice gimmick which simulates a 3D interface on your smartphone with the help of the available hardware (four cameras on the front) and some software code. This was a nice feature, you have to admit that, but it just wasn't useful in the end and it was killing battery life. According to the report, the Fire Phone was supposed to be extremely cheap, perhaps even free with a Prime subscription to Amazon, but Bezos turned it in something completely different. The Fire Phone is still on sale and it costs $200 without a contract (after two price cuts).