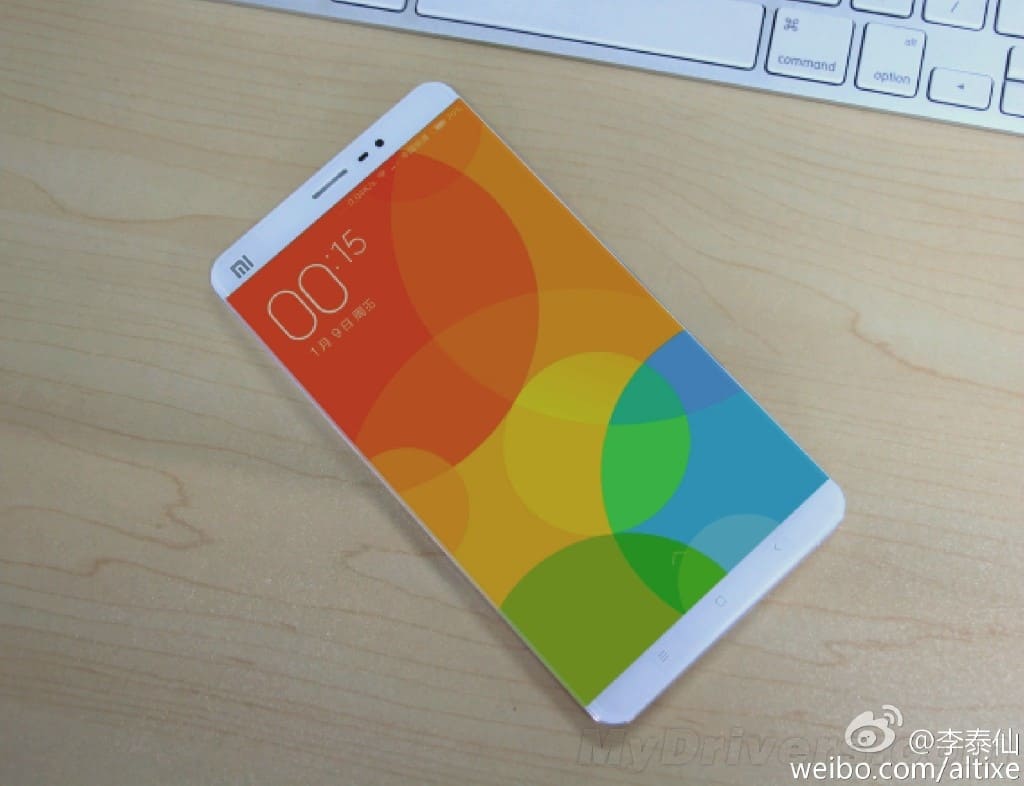 Xiaomi leaks and reports are all over the internet lately, and especially today. Just as we covered the alleged Mi4S 3D schematics, we get yet another leak regarding Xiaomi’s flagship handset, this time the Mi5. Xiaomi’s CEO had already announced that the company will launch their new flagship on January 15, it remains to be seen if they’ll launch the Mi4S or the Mi5, we’ve seen a ton of leaks on both of those handsets, so we can’t say for sure at the moment. Anyhow, let’s see what’s new.

Two new images surfaced allegedly showing off the upcoming Xiaomi Mi5 handset. The phone looks great in these images, it really does, but it’s just not believable in my opinion. The design looks great, but those capacitive buttons on the bottom just look way off, Xiaomi has the habit of using capacitive buttons, but this design look so good that I doubt it’s real. It might be though, I might be wrong of course, what do you think? As you can see, the bezels on the sides are almost non-existent, and the ones on the top and bottom are not that bad either. As I said, I really like this design. This leak doesn’t look anything like the previously leaked Mi4S though. What do you think, will Xiaomi launch the Mi4S or the Mi5 on January 15, and do you think either of these leaks show off the phone that will be launched?

We’ve seen a ton of different designs in the last month or so and it’s really hard to say if any of them is real. Anyhow, these images are not the only information that came our way, specs are a part of this leak as well. According to this report, the Mi5 will feature a 6-inch 1080p (1920 x 1080) display, while previous reports were pointing at a 5.5 or a 5.7-inch screen. This also doesn’t seem all that probable, I doubt Xiaomi will just from a 5-inch display on the Mi4, to a 6-inch display on its successor, but we’ll see. 4GB of RAM and 32GB of internal storage are also mentioned along with Qualcomm’s Snapdragon 805 processor. Previous reports suggested the phone will be powered by the Snapdragon 805 and 3GB of RAM, so… yeah, who knows.

What are your thoughts here? Do you like the design of this device and do you think it’s real? 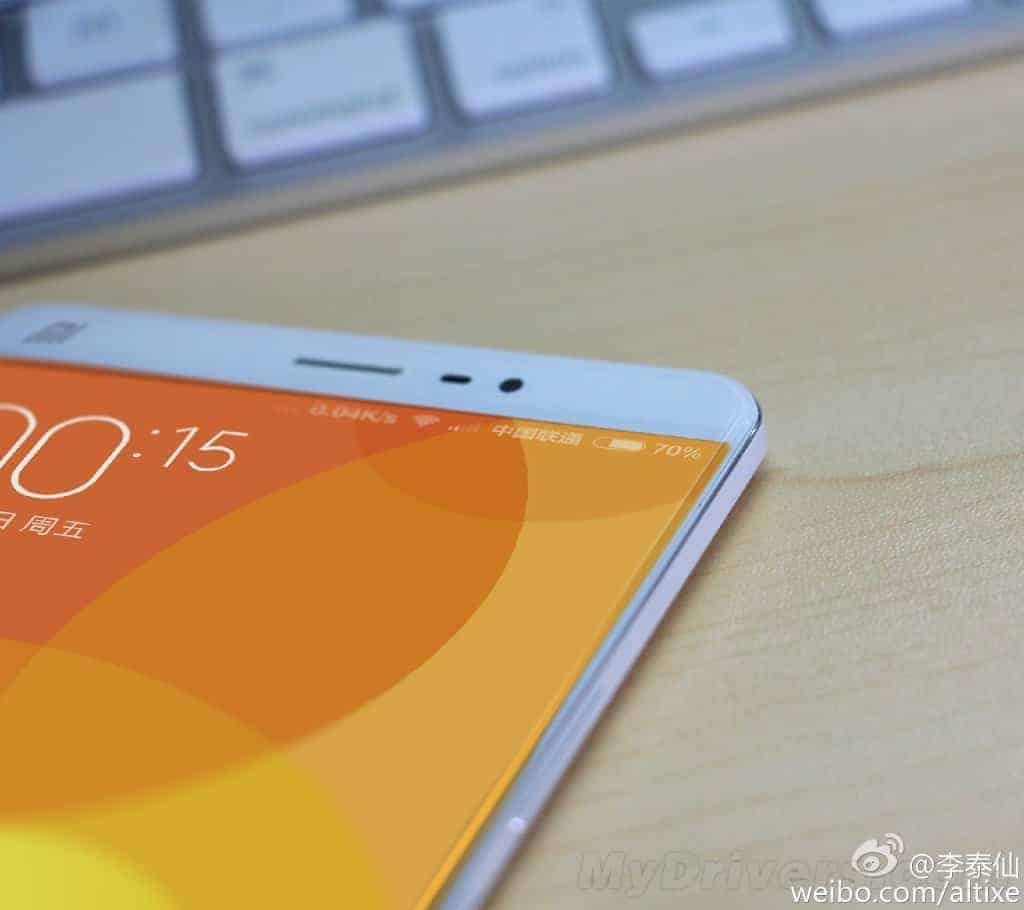