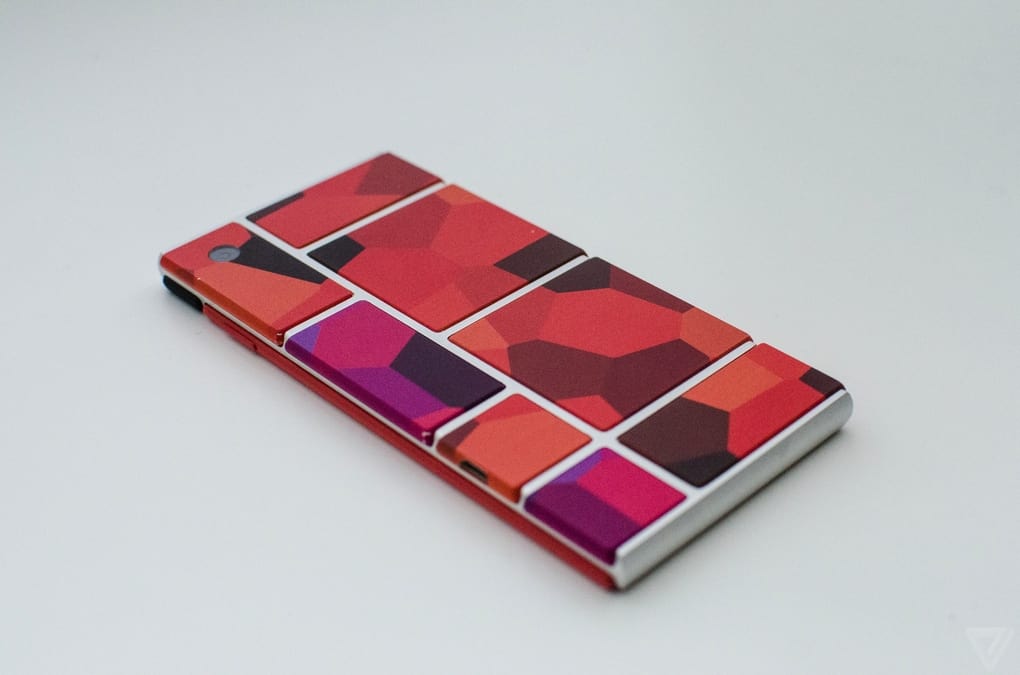 Project Area is quickly becoming one of this years awaited devices. The year might have only just begun but Ara has been on the table for some time and hype around the idea of a Google inspired modular smartphone is growing. To start the year off with a bang and continue the heightened level of anticipation, Google were today holding their Developer Conference which was highly focused on Ara and the next generation of MDK which developers will use to create the module based apps and modules for the alluring plug-and-play smartphone.

This morning we have already reported on the news of the second-generation prototype which Google unveiled today. 'Spiral 2' as it is being known. Well, another integral aspect of Ara (beyond the actual smartphone aka endoskeleton) is the actual modules. It has been common knowledge (or at least commonly assumed) that some form of app will provide the basis for control over the modules in use and how they communicate and today Google have also explained this factor in a little more detail.

The Ara Manager app will be what controls the modules once they are inserted into the device. As these are hardware based they do need a more physical aspect of control compared to what we usually use for software based apps currently. In short, uninstall won't do. Well, as we heard this morning, Ara will use an electrical current to actually stop the modules from activating. These charges will be activated using the Ara Manager. What is most interesting about today's update is the use of the technology to control multiple modules. For instance, the benefit of Ara is that you can install multiple modules of the same module. For instance, duplicate (but from different manufacturers) cameras, processors and so on. In spite of these modules being hardware based, Google have announced that the App Manager will be able to control and provide the user with the means to switch between the two same-like modules. In addition, to offering switchable access to modules, the Ara Manager will also provide users with handy diagnostic information like what modules are performing not so well, status information and potential issues (and possible fixes) All-in-all, the Ara Manager will effectively control everything that is going on hardware wise and provide the user with clear information on all the bits. So, now we are starting to hear more about Ara, are you getting even more excited? Let us know.