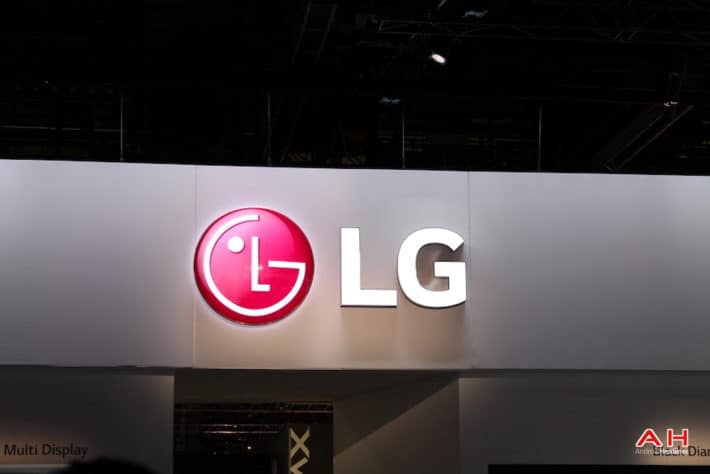 As with many CES events in the past, we are left with many great new devices to put on our wish and to-buy lists, and probably many more to come as it is only January after all.  This year is no exception, with some interesting news coming to you today, and it involves LG and an upcoming device.

The device in question, which had its internal specifications leaked courtesy of MyLGPhones previously, now has a screen resolution and model number to offer up.  The two details to add to your possibly-existent running list of maybe-G4 specs are a 2560 by 1440 pixel display panel and the model number of LG H810. What does that mean? It could mean that, in line with the model number for AT&T's variant of the LG G Flex 2 (which is LG H950, by the way), this is a variant of the LG G4 coming to AT&T in the United States.  Is that all?  Technically yes, but we do know something for sure, and it's that we don't know for sure this is the G4 showing itself a little early.  Let's do a little research regarding the model number, shall we?

Is the G4 going to be what we want it to, a straightened-out G Flex 2?  Or will it be something more daring, bezel-wise, than last year's iteration of the G-line of smartphones?  What are you hoping to see change in LG's skin atop Lollipop once the G Flex 2 and G4 do come out?  What feature would LG get the top spot for, for adding to Lollipop? What specification do you want to see that we haven't yet heard?  Let us know down below.