Do we have a good one for you today – the new HTC Desire 820 goes up against the Sony Xperia Z3. Both devices have nearly the same display size, although the Desire 820 is about one-half inch taller and a quarter inch wider than the Xperia Z3. Both devices are nice looking, but for different reasons – the Desire 820 is a ‘fun’ type phone designed with young people in mind, as evident by its social media qualities, the colorful trim available in multiple colors and the Xperia Z3 with its more formal and premium look of metal and glass construction.

Please look at the detailed Specifications chart below and really look at the differences between these two devices.  Then we will look at each device on an individual basis, list some pros and cons and try to pick a winner in this smartphone comparison. 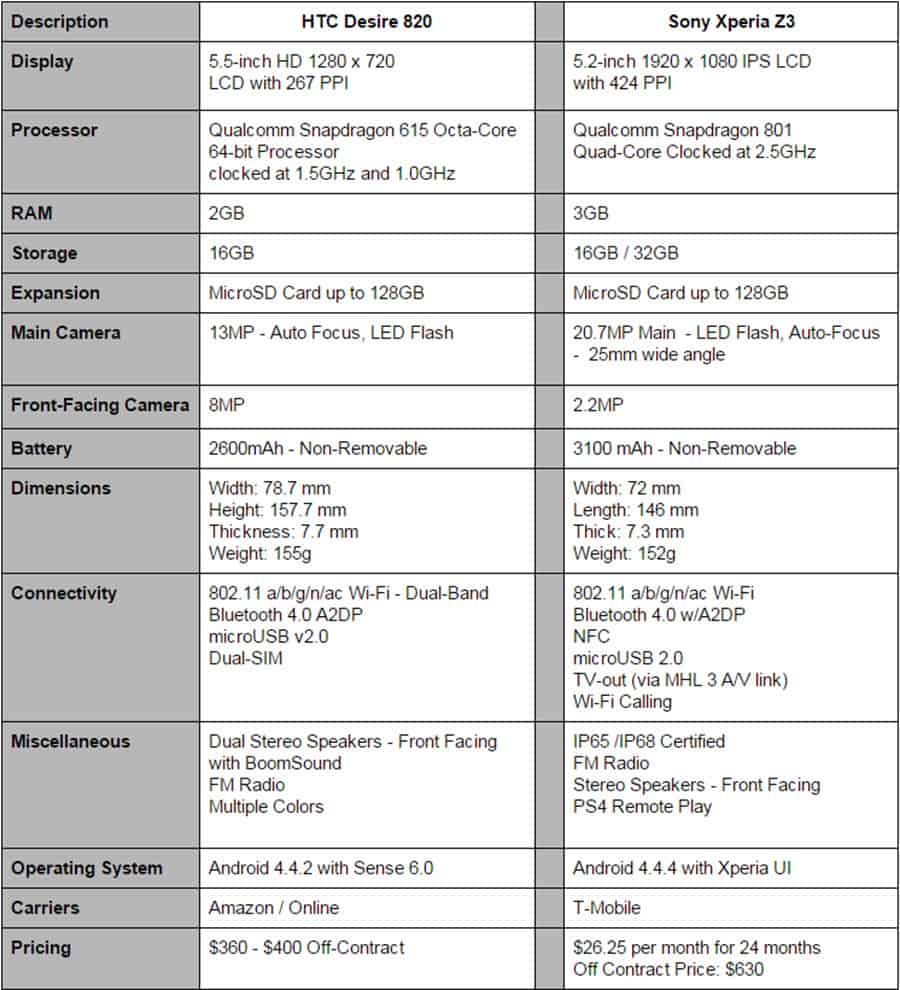 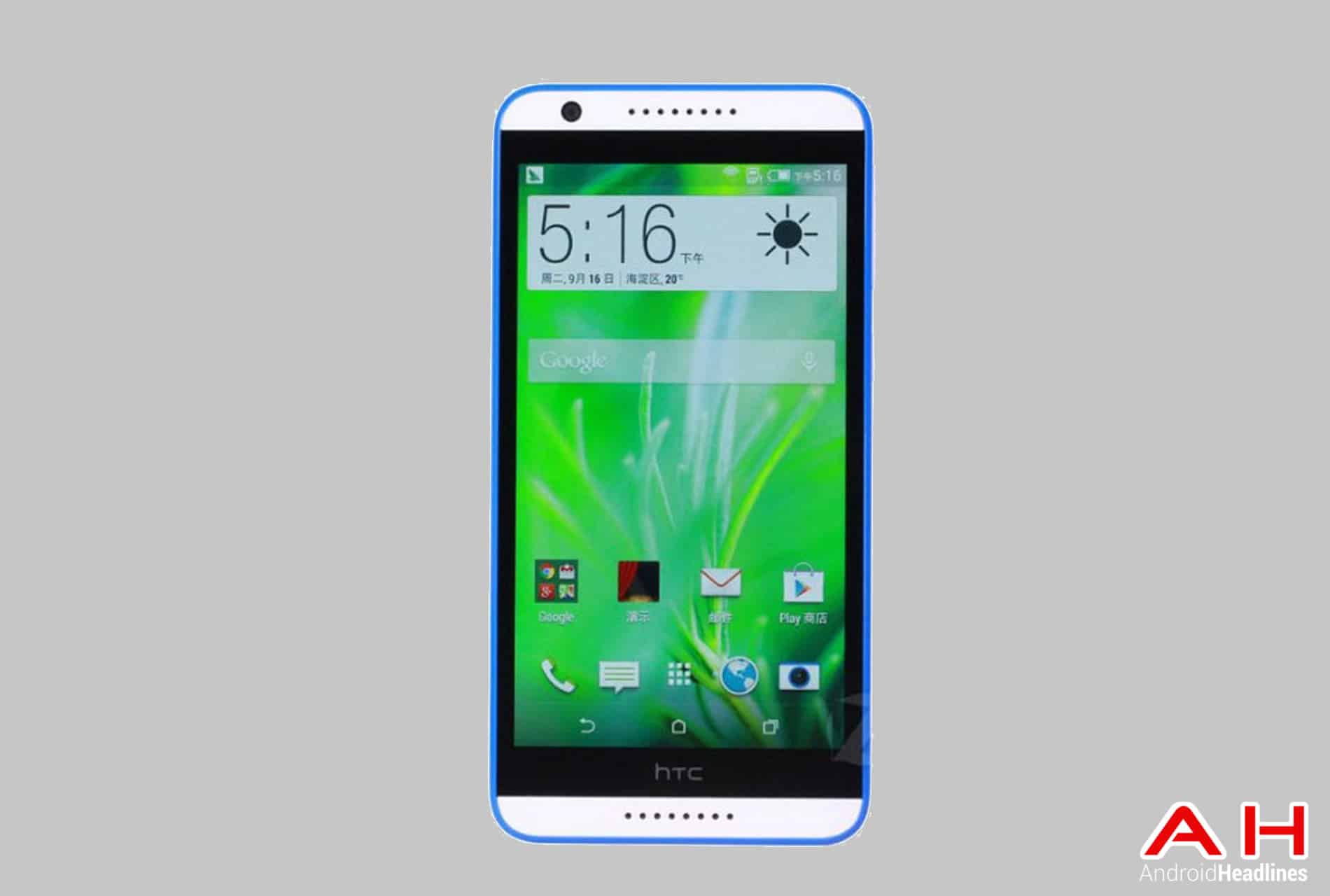 The HTC Desire 820 is different from other Desire models – it isn’t as low to midrange as the others. HTC chose to make the Desire 820 their first smartphone with a 64-bit octa-core processor, although if it never sees an Android 5.0 Lollipop upgrade, the 64-bits is of little value.

It sports a 5.5-inch HD display, with a resolution of 1280 x 720 pixels with 267 pixels-per-inch (PPI). This is hooked up to a Qualcomm Snapdragon 615 octa-core 64-bit processor clocked at 1.5GHz and 1.0GHz.  This is coupled to 2GB of RAM and 16GB of internal storage with a microSD card slot for expansion up to 128GB. These are decent specs for this type of device, but fall short when compared to the Sony Xperia Z3.

The Desire 820 also has a nice 13MP sensor for its main camera with auto-focus and an LED flash…not up to the 20.7MP used on the Xperia Z3. The Desire does shine with its 8MP front-facing camera (FFC) for social media selfies or video chatting. The Desire also has a smaller 2600mAh battery, that should still get you through the day, but the 3100mAh battery in the Xperia Z3 is just a little more powerful.

As far as additional features, the Desire HTC 820 does have the dual front-facing stereo BoomSound speakers made famous on the HTC One M7 and M8. It runs Android 4.4.2 KitKat with Sense 6.0 and can be purchased on Amazon or online for $360 – $400 off-contract, but you will have to be careful about which bands it will work with. 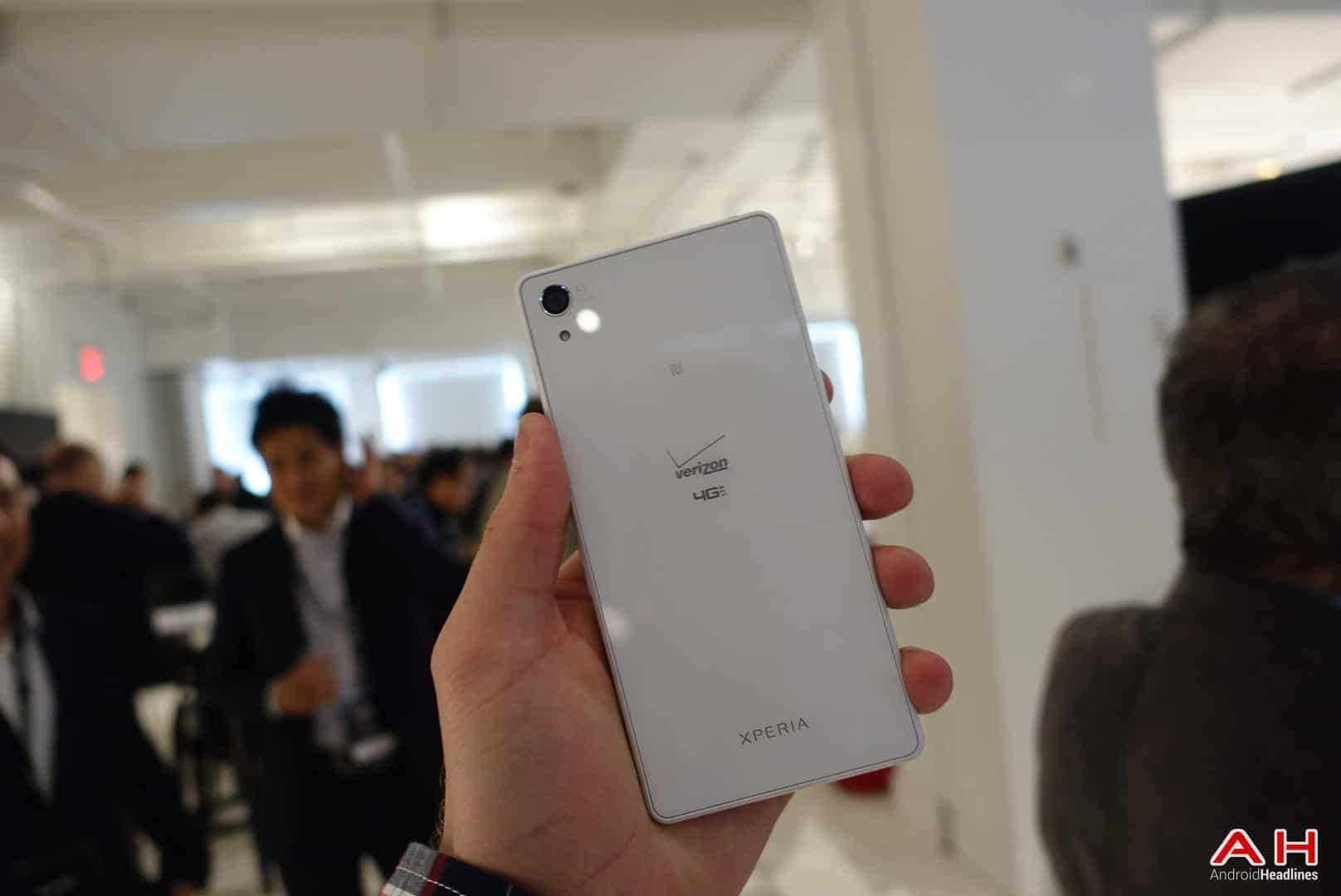 The Sony Xperia Z3 took its good old time getting to the U.S., but it finally arrived as a T-Mobile exclusive. It follows the beautiful lines of the Xperia series with its metal and glass construction – with the side aluminum frame gently and comfortably bent around the sides for a nice grip and feel in your hand.

It comes with a beautiful 5.2-inch IPS LCD FHD display with a resolution of 1920 x 1080 pixels and 424 PPI. It has a Qualcomm Snapdragon 801 quad-core processor clocked at 2.5GHz with 3GB of RAM and either 16GB or 32GB of internal storage with room for 128GB of expansion via a microSD card. These are all better specs than the Desire 820 can offer…other than they share the same expansion capabilities.

The most important camera – the main shooter – is 20.7MP with auto-focus, LED flash and a 25mm wide-angle will give you a better photo experience than the Desire 820’s 13MP shooter. The Xperia Z3 has the usual 2.2MP FFC for selfies, whereas the Desire 820 shines with its 8MP sensor.  The 3100mAh battery will last you throughout the day and will certainly last as long as the 2600mAh battery found in the Desire 820.

The Sony Xperia Z3 is IP65/IP68 certified for dust and water resistance, NFC capable, Wi-Fi calling ready and can be used as a PS4 Remote Play with an optional controller. It is a T-Mobile exclusive only for $26.25 per month for 24 months or else off-contract for $630. 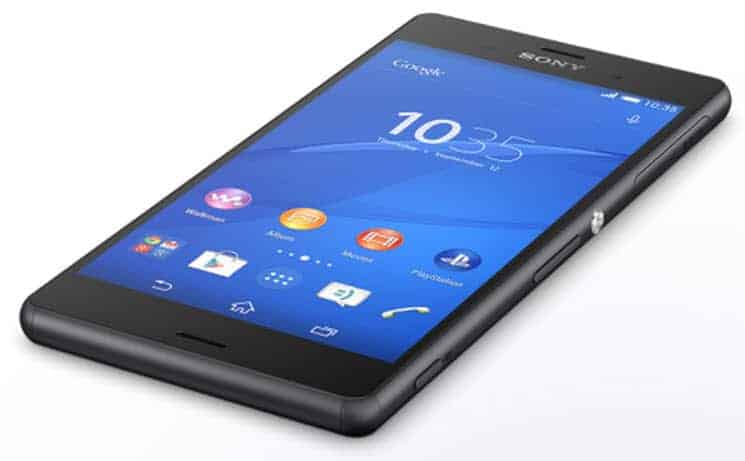 It had to be the Sony Xperia Z3 as the winner of this comparison…besides being made from more premium materials and better looking. It has a better display, faster processor and better graphics chip, more RAM, a much better main camera, larger battery, better overall size, NFC capability, Wi-Fi calling capable, IP65/IP68 certified and can be used as a PS4 Remote Play.

The HTC Desire 820 is a great device for its intended audience, but its lack of LTE in the U.S., and HD only display, just does not make it the winner in my book. Please hit us up on our Google+ Page and let us know what you think about these two devices and which one you would pick as the winner of this comparison and WHY…as always, we would love to hear from you.