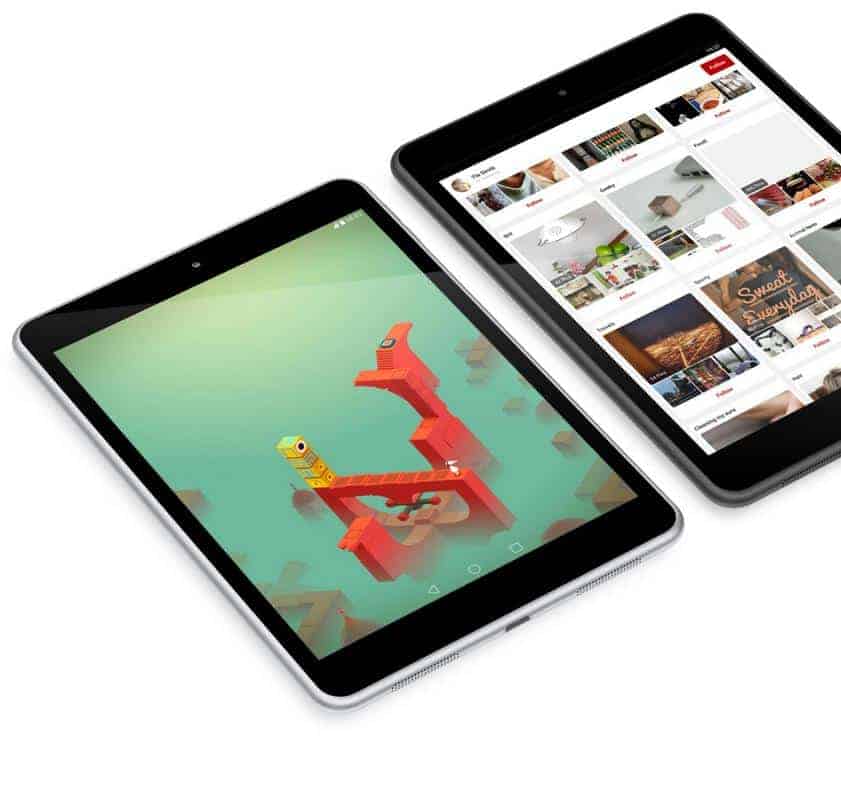 When I hear the word "Nokia", I immediately think of cellphones, not smartphones. That name brings so many memories for me considering I used to own a ton of Nokia cellphones and when I was a kid Nokia was the most popular cellphone manufacturer, they made some great devices. I always respected Nokia, even after their Symbian, MeeGo and Windows Phone fails. Nokia made a huge mistake when they signed an exclusive contract with Microsoft and opted to make only Windows Phone-powered smartphones, that ultimately made the company sell their Devices and Services portion to Microsoft. Nokia was left for dead basically, they're still not allowed to make smartphones due to their deal with Microsoft, not until 2016. Luckily, this Finnish company found a way around it.

Nokia has announced their Android-powered N1 tablet back in November, how you wonder? Well, the company didn't technically manufactured this tablet, considering they're not allowed to, the tablet is manufactured by Foxconn, which doesn't technically breach their deal with Microsoft. This is a rather powerful tablet and I was extremely surprised when Nokia launched it. The release date for this device leaked a while back and it was spot on it seems, the company just launch this thing in China for 1,599 Yuan ($257), a really, really affordable price. If you live in China, you can pre-order this device via the source link down below, and the tablet will be available for sale on January 28. The tablet is expected to launch in Europe in February and I hope the pricing will be somewhat similar, I bet that would make a lot of you at least consider this tablet as an option.

The Nokia N1 features a 7.9-inch 2048 x 1536 IPS LCD display along with 2GB of RAM for all your multitasking needs and 32GB of non-expandable internal storage. This tablet is powered by Intel's Atom Z3580 quad-core chip clocked at 2.3GHz which comes with a PowerVR G6430 GPU for graphics rendering. A 5,300mAh battery is here to make sure you don't run out of juice ahead of time and this device ships with Android 5.0 Lollipop with Nokia's Z Launcher on top of it, it is relatively bloat-free it seems. As far as this tablet's cameras are concerned, you'll find an 8-megapixel shooter at the back of this device, while there's a 5-megapixel shooter is available up front. The tablet measures 200.7 x 138.6 x 6.9mm and weighs 318 grams.