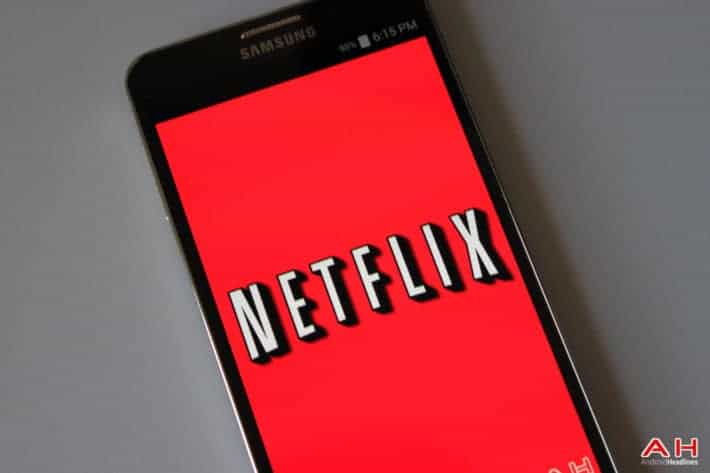 Netflix might not be the best online video streaming service, or the cheapest but it is the most well known. Indeed, the company currently offers its Internet streaming service to fifty countries and had over 57 million subscribers as at the end of 2014, compared with just over 44 million at the end of 2013. The business has been more successful than its board of directors had originally envisaged and now in a letter to investors sent yesterday (Tuesday) the company reported that is believes it will be able to generate "material global profits" from 2017 onwards. As part of their strategy, Netflix are planning to open up the service across another 150 countries, bringing the total to 200. Domestically, Netflix is making money: it reported $1.3 billion in revenue for 2014, netting $83 million of profit (although $39 of these millions is due to tax benefits).

However, I need to go back to the international expansion plans, because the board have made it clear that they are planning to offer the service almost everywhere. The letter had this to say about it: "We already offer Netflix in about 50 countries and have learned a great deal about the content people prefer, the marketing they respond to and how to best organize ourselves for steady improvement. Acceleration to 200 countries is largely made possible by the tremendous growth of the Internet in general, including on phones, tablets and smart TVs." This expansion includes arriving in China but via what is described as a small, targeted service based around Netflix original content. These Chinese expansion plans include a caveat regarding acquiring the necessary permissions: the Chinese regulators have cracked down on video streaming devices as they consider these to be similar to running a broadcast station in a heavily regulated country.

Netflix are shaping up to becoming one of the new big media players. They state: "With the growth of the Internet over the next 20 years, there will be some amazing entertainment services available globally. We intend to be one of the leaders." This is an aggressive statement, but given that their 2015 plans include spending $3 billion on original content, including 320 hours of original TV shows, documentaries, comedy specials and movies in 2015. This is three times the content released in 2014. Netflix are also planning on spending $600 million on marketing for 2015 and $500 million on technology. Will Netflix change the entertainment industry? I would say for many of us it already has. I am no longer condemned to planning my day around a television show or programming a box to record the shows that I want to see, but instead I can watch them whenever and almost wherever I want. Netflix needs this aggressive international expansion to diversify its content as their ultimate trick will be in keeping customers.