As you all know by now, Motorola was acquired by Lenovo a while back. That made a lot of Chinese consumers happy, because Lenovo is a Chinese smartphone OEM and it's logical they'd want to offer Motorola products in China. During CES, Motorola chairman announced that Motorola will return to the Chinese market and that they'll hold the conference this month. He also announced that Motorola will launch the Moto X (2014), Moto G (Dual-SIM 4G version) and the Moto X Pro, which is actually the Nexus 6, but it's called differently.

Motorola has announced via their official Weibo (Chinese social network) account that the conference will be held at the Beijing National Convention Center on January 26. Motorola actually posted a countdown timer on their official China website, for those of you interested. So, January 26 is the date, it will be interesting to see how well will Motorola devices well in China. I'm sure that there are consumers in China that are interested in Motorola products, but Motorola-branded smartphones are relatively unknown to regular consumers I believe.

Chinese consumers will have a plenty of Motorola-branded handsets to choose from soon, are you interested in any of these handsets? Do you own any of them? 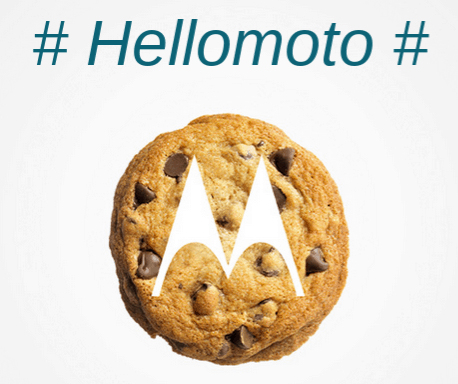