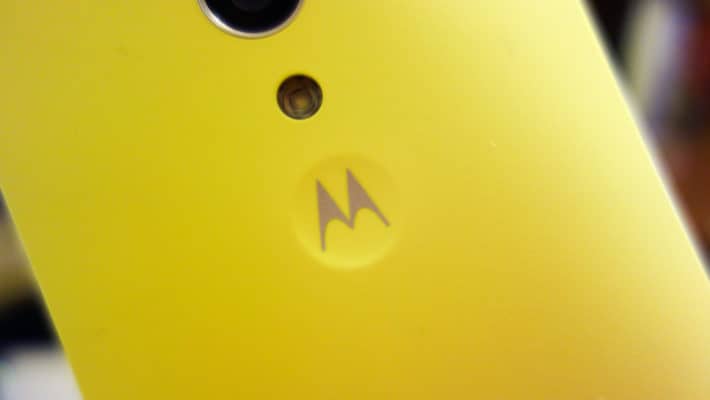 Some years ago Motorola was a name that everyone knew had something to do with mobile phones, there used to be a time when you had to own a RAZR, PEBL or something similar from the company to have a cool and modern smartphone. Now, things are very different in the mobile world, but one thing is finally returning back to normal; Motorola is climbing back up the ladder. Specifically where emerging markets like India are concerned. Thanks to the success of the Moto G and Moto E, Motorola has just reached a milestone of 3 Million units sold in India, and while that doesn't sound a lot, this is a country where smartphones are still a luxury and from a company that was relatively unknown this time two years ago.

Speaking at a press meet, Amit Boni, head of Motorola's Indian operations said that "We will be doubling up our efforts in India, which is a very critical market for us." Sales in India started off slowly, with their first three months only reaching 500,000 units sold, but after seven months they had sold 1.6 Million units and again at nine months they had reached 2.5 Million sold. This is impressive growth for a company that's been absent from the mobile market for quite some time. It's no surprise that devices like the Moto E and Moto G are taking off in emerging markets like India; they're affordable, offer much better value than pretty much anything else out there and most importantly in today's world, they stay up-to-date with swift software updates.

With India proving a successful market for Motorola, the company has decided to further expand their presence in the region by opening up Motorola experience centers. Between five and ten of them are to be opened across the country throughout 2015. As well as this, the company is looking to try out service centers in and around Delhi, with vans dotted around the city to make things quick and easy for customers with problems. I'm happy to hear that Motorola plans to grab this opportunity by the horns, as they've clearly locked on to a winning strategy with the Moto G and Moto E and by providing an arguably better service than the likes of Samsung and Sony in the region, it looks like things can only go up for Motorola from now on.