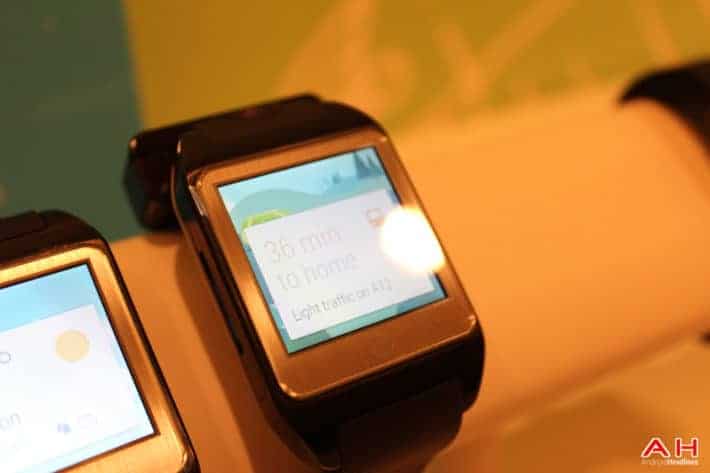 CES might be all about consumer electronics, but there are also some industry moves going on as new solutions are announced for upcoming products. One such announcement is MediaTek's teeny tiny MT2601 processor, designed specifically with Android Wear in mind. This would make the MediaTek one of the first chips designed especially for smartwatches. Conventional smartphone processors are obviously fairly small as is, but it's interesting to see MediaTek enter the market with a processor specifically designed for Android Wear watches. This new introduction from MediaTek could break the wave of Android Wear devices using the Snapdragon 400 from Qualcomm, which powers pretty much every Android Wear device except for the Moto 360.

The MediaTek MT2601 is a dual-core Cortex-A7 based ARM processor with a clock speed of 1.2 Ghz that offers a Mali-400 MP GPU. The chip is capable of qHD resolutions and pairs with MediaTek's MT6630 for Bluetooth connectivity on the same die. According to the press release, the new MT2601 has "41.5 percent fewer components and lower current consumption when compared with other chipsets in the market". The whole package is put together on one PCBA with a footprint of 48mm-squared. The MT2601 is already in mass production and in fact, we managed to get a look at a prototype on the show floor yesterday, complete with a camera located in the strap.

Speaking about the overall characteristics of the MT2601, J.C. Hsu, General Manager of New Business Development, said that "The MT2601 has an incredibly small die size and is highly optimized for cost and power performance. The platform solution, comprised of MT2601 integrated with Android Wear software, will fuel the maker revolution and empower the application developer community worldwide."

It'll be interesting to see which manufacturers take up this new chip, considering big names like Sony, HTC and Samsung have traditionally avoided using their smartphone processors. Another option aside from Qualcomm's ageing Snapdragon 400 sure sounds nice though, and the more the merrier we say!